The Chester County teenager who filmed a Downingtown STEM Academy administrator losing his cool during an anti-abortion protest never meant for the man to be fired, he said.

Conner Haines, 16, didn’t initially intend to protest outside STEM either, he told NBC10 over email. He and his sister originally timed their demonstration to coincide with a Holocaust symposium being held at neighboring Downingtown West High School.

The Haines refocused their efforts from Downingtown to STEM after seeing students leaving for the day. That’s when the events depicted in the video took place. Dr. Zach Ruff, Dean of Academics and Student Life, screamed at Haines to leave the sidewalk and go home. Haines remained defiant. The ordeal went on for about 20 minutes. 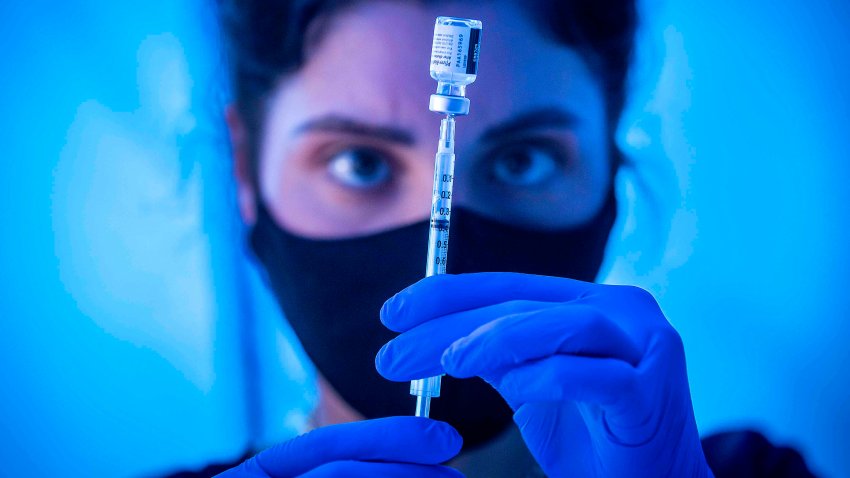 “Sir, these are image bearers of God,” Haines said, pointing to a depiction of an aborted fetus.

The Dean of Academics and Student Life at Downingtown STEM Academy in Chester County has been placed on administrative leave after a video surfaced of him yelling at pro-life teenagers last Friday. The video, posted on YouTube by one of the teens, showed a heated verbal exchange between Dr. Zach Ruffs and a 16-year-old protesting the “holocaust of abortion.” This is...

The video has since drawn local and national attention from people on both sides of the abortion debate.

Some students and parents who witnessed the incident said Haines wreaked havoc as drivers filed out into a busy intersection that can sometimes back-up several blocks. But Haines denied harassing passersby.

“We never even got close to any vehicles and definitely not tapping on car windows,” he said. “We did have images of the victims of abortion. It's important to expose the injustice that's happening to over 3,000 image bearers of God every single day.”

Haines, who is home-schooled, considers himself an “abolitionist of abortion” and has been politically active for two years, he said.

Ruff, an educator for more than 10 years in the Downingtown Area School District, was put on administrative leave pending a formal investigation.

Thousands of community members have since come out in support of Ruff, who they said was merely attempting to shield students from disturbing images and language. An online petition was created last week asking the school district to not fire Ruff. It already garnered more than 22,000 signatures Monday afternoon.

“Discourse is good. Harassment is not. Especially of school students. If they were our children as students, we would hope and expect the staff and administrators to shield them,” commented one person who signed the petition.

The school district has not said when it will make a decision regarding Ruffs’ position.