A Wilmington man is filing a lawsuit against the Boy Scouts of America after he was sexually abused by a scoutmaster when he was a teen boy.

Melvin Novack, 28, spoke on the lawsuit during a press conference on Wednesday in Center City, where he is being represented by a law firm.

The suit alleges the national scout office approved and appointed 60-year-old Vance Hein, a scoutmaster who led one of its Chester County troops and sexually assaulted Novack on several occasions when he was 14-years-old. Novack claims that even now, his friends and family have a hard time believing that the abuse actually took place. 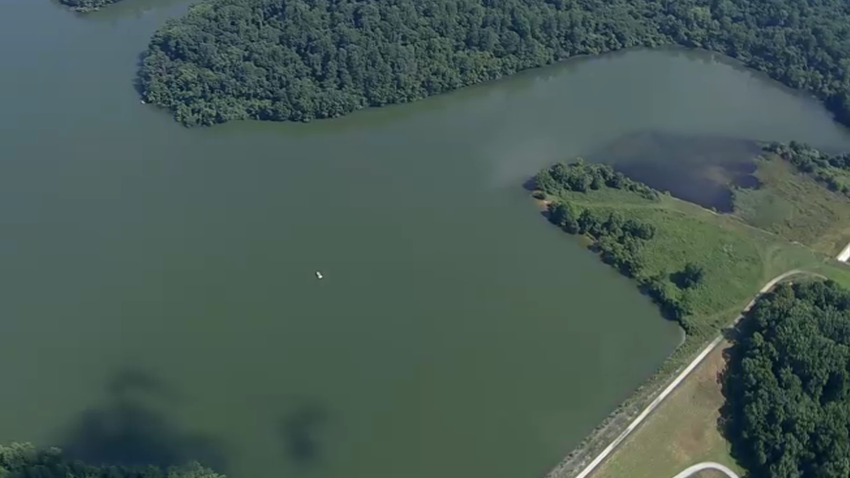 According to Novack, Hein, who had moved to Chester County from California, was a trusted family friend and leader at the Mormon church Novack attended as a boy. Novack says Hein used his position to influence Novack and cover up his sexual abuse. He also says Hein abused him at Hein's home, on a trip to Canada, parks, campsites and other locations. Novack claims Hein told him he was introducing him into a "special brotherhood" and used gifts and other incentives to convince Novack to keep it a secret. Novack says he finally told his parents about the abuse in 1999.

"This guy is still worshiped by people in that church today," said Novack while in tears. "Their kids' lives are changed while mine was screwed up. Nobody had any idea. My parents had no idea. In their eyes, he was helping me in scouting, computers, college, everything. To them he was a positive influence. They had no idea it was a hoax just to abuse me."

The lawsuit against Hein is the first one filed since the release of the “perversion files,” a list of 1200 suspected pedophiles who were expelled from the organization between 1959 and 1985.  After the files were released, many critics claimed they were evidence of a Boy Scout cover-up. The Boy Scouts have said they reported most of the people listed in the files to the police however. They also say that keeping the names of the suspects was a way of making sure the accused and actual offenders didn't move from one troop to another.

Watch dog groups say the release of the files means justice may finally be served in over a thousand cases.