In a modern office building in South Jersey, a group of college students and staff are working in three-dimensional mapping that is doing everything from studying drone traffic to giving a new perspective on the human body to helping prepare for Pope Francis’ visit to Philadelphia at the end of the month.

Rowan – which already worked with NASA, NAVSEA, Cooper Ferry Partnerships, Elekta, the Department of Commerce, United Technologies Research Center and others – teamed up with NBC10 to develop an approximate view of what it will look like to be on the Ben Franklin Parkway during the pontiff’s Sept. 27 Mass. 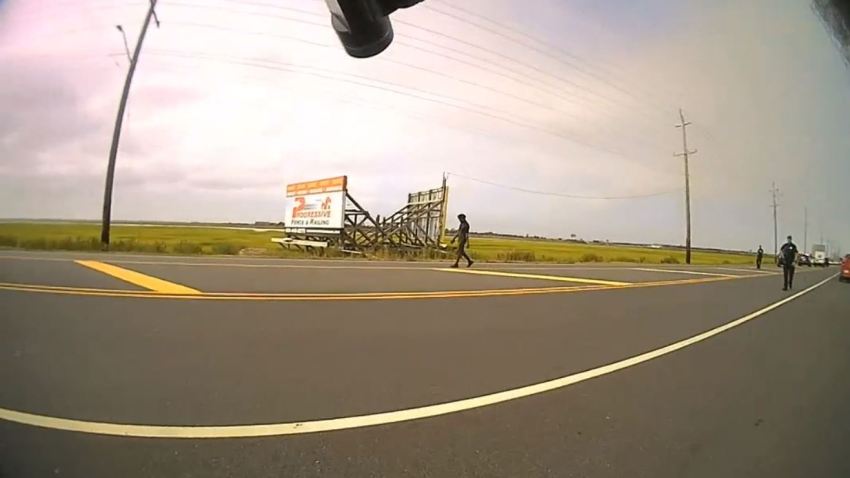 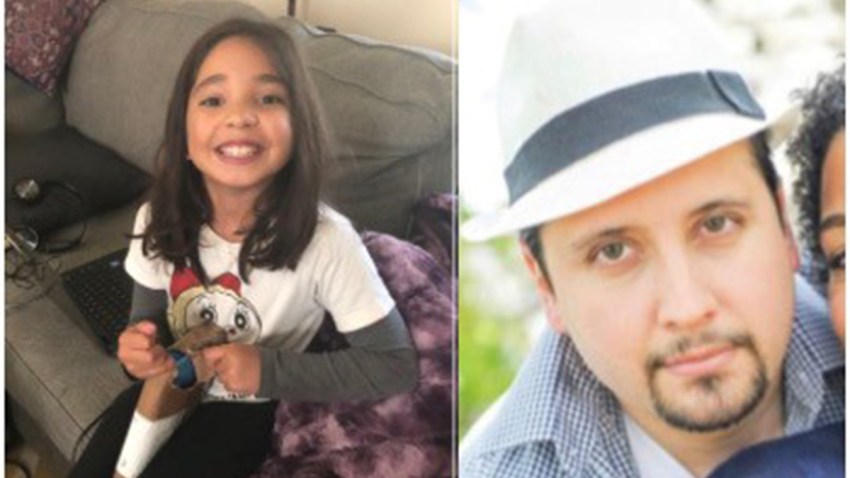 George Lecakes, director of the Rowan Virtual Reality Center, was at the controls (an Xbox controller) as Rowan showed off “Pope Vision” on a curved, room-sized screen (the largest of its kind at any American university) at the Glassboro, New Jersey lab. The 32-year-old revealed how he got to this point in his career, what it takes to virtually map a scenario and how a common Xbox controller is helping his team do it.

Rowan University’s virtual reality center is giving residents an idea of what the city will look like during the papal visit. NBC10’s Cydney Long has the retails.

How did you create a virtual look at the Pope’s visit?

"What we did was visualize Philadelphia, that was a start, to create all the difference visual assets you see on (the map). The next phase was to actually create different scenarios, different concept pieces, what if questions: What if you were the Pope? What would that look like? So we created a portion of the stage, the Jumbotrons. We then started doing actual math, the square-footage of the area: How many people can you fit in (the ticketed area) comfortably? Or, not so comfortably? So we looked at scenarios where instead of 150,000 people in that space, you could actually cram a million, although that’s just a hair short of riot conditions at that point, but it can be done. We also started amassing information, all the security information that we could find publicly available, placing all the different routes. Making, basically, a visualization that will allow anyone to understand what the Pope’s impact is going to be to the region and how, as maybe a guest of seeing this event, how you can manage in this location."

What Does It take to Make the Pope program happen?

"So you have to combine multiple fields together to be able to create any of this content. So if you’re a diverse person and you like both the art and the programming and mixing it all together, this would actually be a great field for you."

What is your role at the VR Center?

"My role as director, basically, is to assist and manage projects – this being one of them – for students of the university…. We train students through the entire pipeline, as it’s called. Pre-graphics, we can create a design, a concept or an idea we translate that to visuals... We can then reprint them for actual design use for individuals. We are a full pipeline for content.

"We are also a service center so we proved these services to anyone who is interested. We have numerous sponsors from government, private, public and so forth – we also have students here who use our service themselves – we also rent out our space for use."

NBC10 teamed up with Rowan University’s Virtual Reality Center to map out the estimated crowd for Pope Francis’ public Mass along the Benjamin Franklin Parkway on Sept. 27.

What other projects has the Rowan VR Center worked on?

"We’ve worked with NASA to visualize rocket test engines. We’re working currently with the FAA to visualize unmanned aerial vehicles – drones basically... We’ve worked with Elekta to visualize the human body. We have a program you can run that can take any of your X-ray data, CT and/or MRI and completely recreate you in 3-D – not just portions of you – literally the entire insides of you. We peel it back and see what everything looks like. You use that as a diagnostic tool.

"We do STEM (Science, technology Engineering and Mathematics). We create Monarch butterfly life cycles where kindergartners come in here and see the entire life cycles. We’ve done simulations of flooding for Camden and Vineland where we can actually change from a one-year storm… to a 100-year storm and see the impacts to our region.

"We like to take visualization simulation and apply it to any area that finds use for it. So if you have a problem we would use this to solve it."

Is it awesome playing a video game on this huge screen?

Yes, you can hook them up to the systems. Yes, we’ve had a lot of fun as well. Although, sometimes it’s a double-edged sword because you end up learning how all these things work… you gain an appreciation but also it loses some of the magic.

Rowan University launched a brand new $5 million virtual technology center. It’s a one-of-a-kind lab that aims to propel our areas’ young people and the economy to the next level. NBC10’s Cydney Long has more about these ”video games on steriods.”

How did you wind up using an Xbox controller to operate the VR system?

So there’s a number of different controllers we actually use (Xbox, PlayStation, Wii controllers, Nintendo, Logitech). Why do we use this? Why is this here? Because it’s $50, if I break it I can walk down to the local store and buy a new one… But the idea is to make this easy, actually. The real intent behind this is I can hand this to anyone who walks in here and have a pretty good certainty that they would be able to take this controller and start flying around and do what they do naturally when they play games. Granted, they won’t know all the button configurations, but I’ve handed this to second-graders, third-graders and they’ve taken it over… it’s easy, its simple and everybody is familiar with it.

How did you get to your role of director of the Rowan VR Center?

"My path is not one anyone should follow because it’s a lot of happenstance and chance. I happened to make video games with my friends before I came here. I came to Rowan because it’s a smaller college… I was just going to do all the CG, the animation, the Hollywood, movie industry type of thing. There was a virtual reality lab with a single, small screen and I knew a little bit more than everyone else. And basically, you know a little bit more for a lot of years and slowly you just build up your entire skill set."

Do you still take classes as well?

"I just started a PhD program actually. I had labs for about four years while I could finish my masters, now I’m a PhD student. I’ve been here way to long," he said with a smile. "I’ve been here for 14 years."

What would you suggest to someone who wants to code VR?

Rowan University’s Virtual Reality Center teamed up with NBC10 to create a virtual look at the Philadelphia Museum of Art ahead of the Pope’s visit.

Go online, to tell you the truth, I have no official training in this area. Everything I’ve learned has been self-motivated through a series of websites that just tons of videos, tutorials and content. But now that I’m here, we also have free internships for anyone here – so any student, any major, can come into the lab and actually work... I teach courses on this now as well. If you want to try it out and can’t get the self-motivation you need, you can (try it out).

George Lecakes, director of the Rowan Virtual Reality Center, explains why a common video game controller is used to move through a virtual world.

We’re not under any one department here at Rowan, we take in everyone – we have marketing interns, we have engineering, computer science interns – it doesn’t matter. If you’re interested in this and want to at least get a feel for this, you can be a volunteer intern.

Before the Pope arrives, George and the VR Center will be loading their virtual papal Mass map online for access for NBC10 users. And, click here for more information on how you can partner (including internships) with the Rowan VR Center in the future.