Considered armed and dangerous, Wagner Ernesto Tejada-Pena shot and killed someone at random in Philadelphia on June 21, police said, and is wanted in Boston in two stabbings

A man wanted for allegedly shooting and killing a 76-year-old man out for a morning stroll at random in Philadelphia last month and in two stabbings in Boston may be in New England, Boston police said Thursday.

Wagner Ernesto Tejada-Pena should be considered armed and dangerous, police said. He may be in Boston's Roslindale neighborhood; Lawrence, Massachusetts; or in Rhode Island.

Tejada-Pena shot and killed Loi Nguyen on L Street in Philadelphia on June 21, Philadelphia police said, shortly after he tried to shoot at two other people, only for his gun to malfunction.

“Loi was walking down the back driveway, seemingly minding his business with his hands in his pocket,” Philadelphia Police Chief Inspector Frank Venore said after the shooting. “An individual wearing a red hooded sweatshirt runs directly by him.” 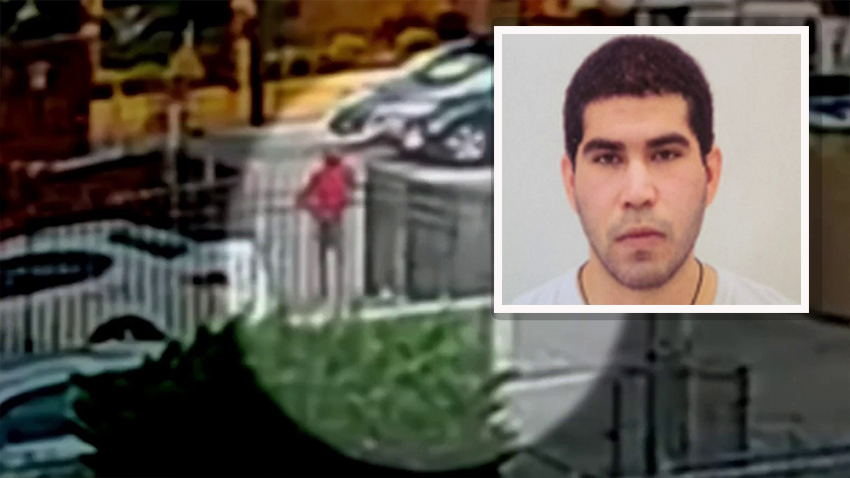 Suspect in Killing of Elderly Man on Morning Stroll ID'd 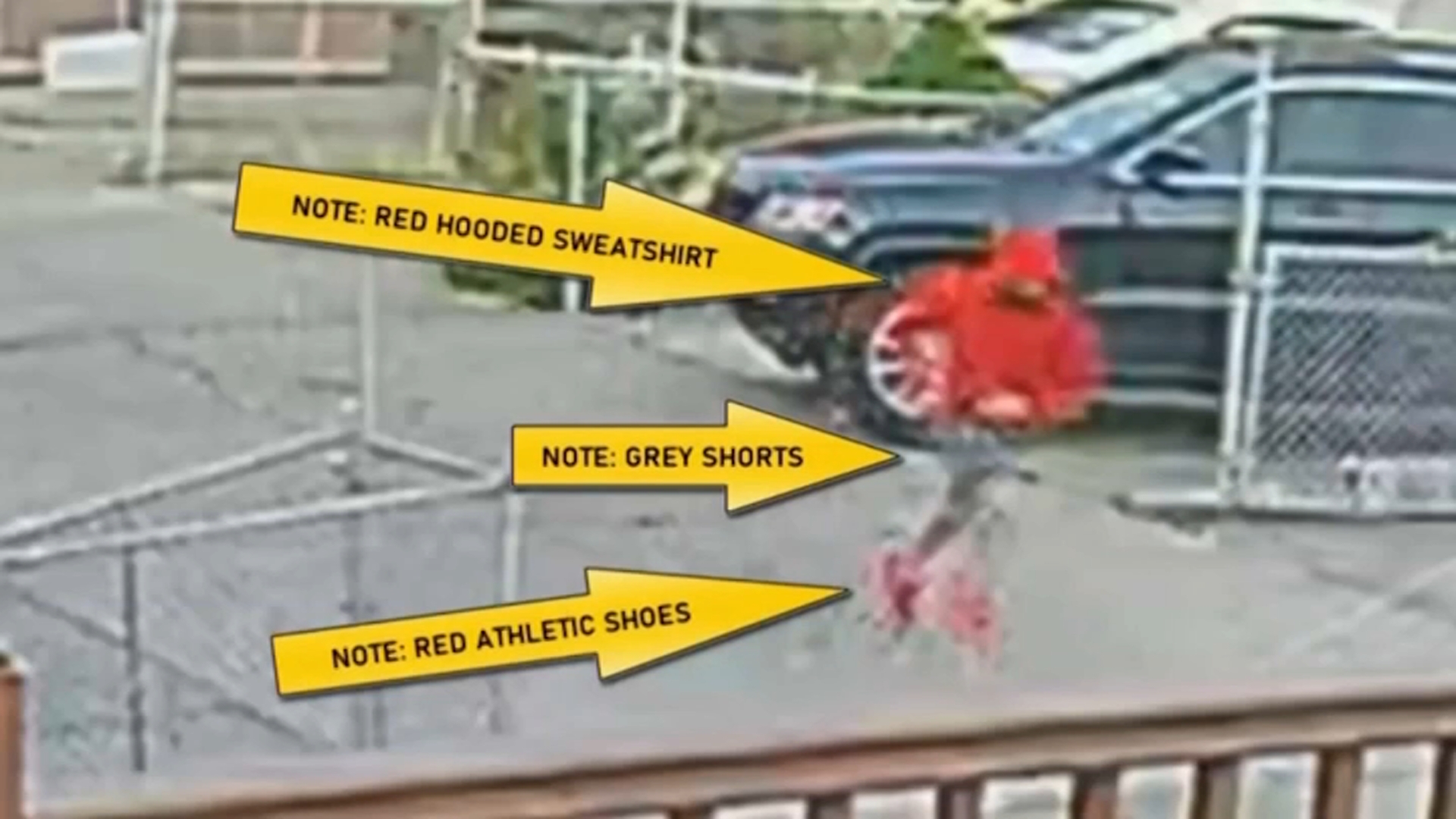 He is also wanted in Boston in two stabbings, according to police, and recently threatened to kill members of his family.