The Philadelphia Lodge of the Fraternal Order of Police filed a lawsuit seeking to invalidate a city law banning officers from pulling over drivers for low-level offenses, saying the law illegally preempts existing state laws on traffic violations.

The lawsuit, filed in Common Pleas Court on Tuesday by the Fraternal Order of Police Lodge 5 and several of the union's leaders as individual citizens of Philadelphia, also argues that the First Class City Home Rule Act prevents Philadelphia from creating a law counter to those already in place throughout the rest of the state.

The lawsuit asks for declaratory judgment but does not ask for an injunction that would stop the law from going into effect March 3. City officials had initially said enforcement would begin Thursday. The law will prohibit officers from pulling over vehicles solely for a handful of traffic offenses deemed “secondary violations,” such as improperly displayed registration or inspection stickers, and single broken taillights.

In a news release announcing the lawsuit Wednesday, Lodge leaders called the city law irresponsible, saying it would promote unsafe driving without consequences.

Philadelphia is the largest city government in the U.S. to pass a ban on what are sometimes called pretextual stops. Its Driving Equality Bill was passed by the City Council and later enacted through a mayoral executive order in November.

Kevin Lessard, a spokesman for Mayor Jim Kenney, said in a statement that city officials don’t believe the measure jeopardizes public safety and they don’t expect the lawsuit to stop its enforcement. 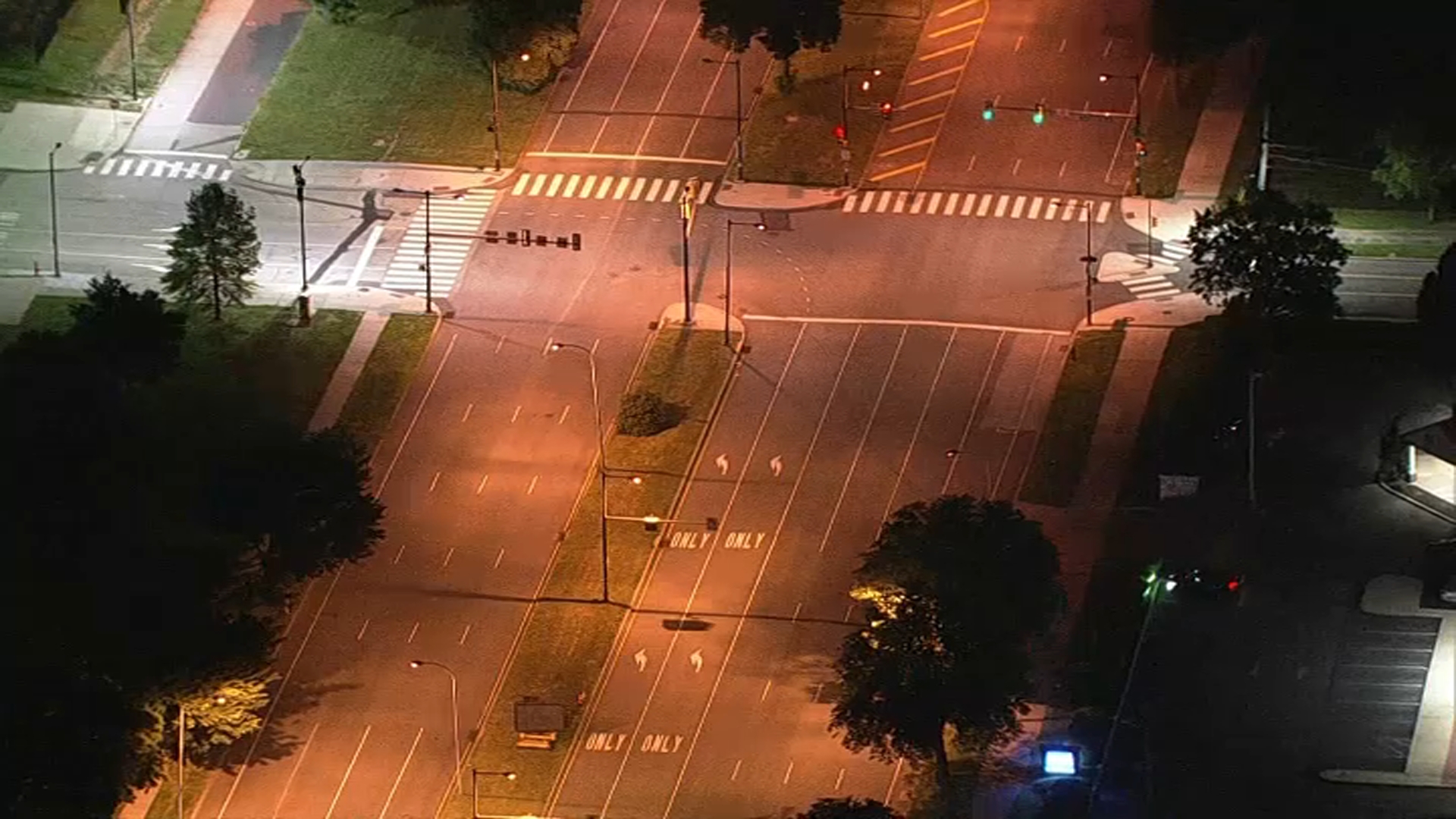 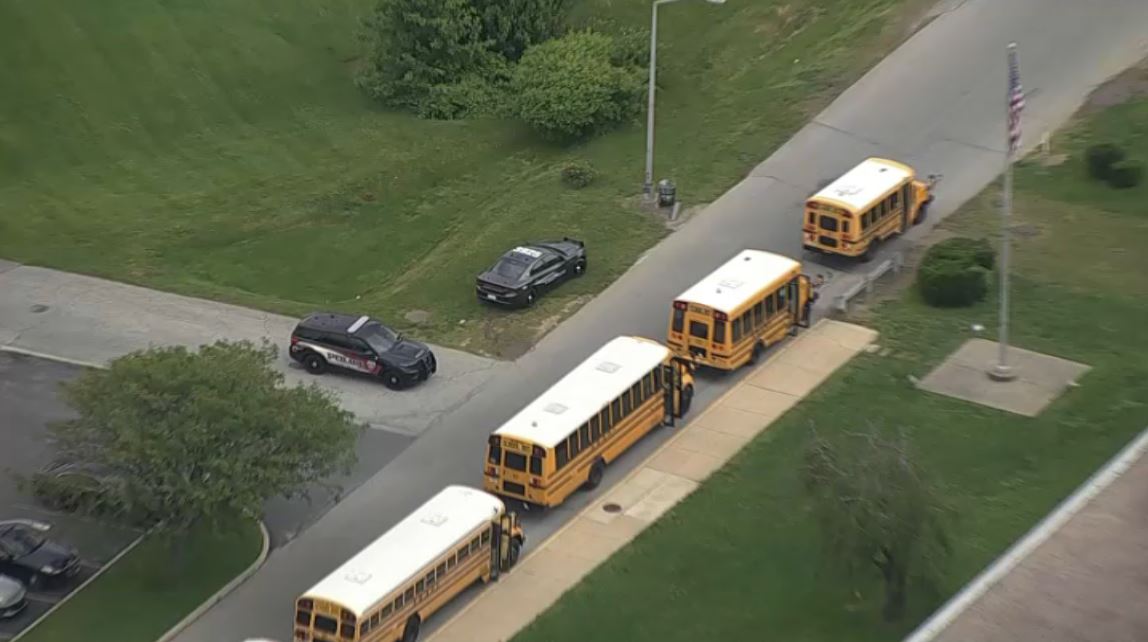 “The FOP distorts the text and purpose of the Achieving Driving Equality bill and Executive Order, which were needed and implemented to address the disproportionate number of traffic stops experienced by people of color in Philadelphia,” Lessard said.

Critics say the practice has led to Black and Latino motorists being unfairly stopped and searched at disproportionately high rates and sometimes being detained for small infractions. The Defender Association of Philadelphia projected that the enforcement change could mean as many as 300,000 fewer police encounters a year.

Rev. Mark Kelly Tyler, codirector of police reform advocacy group POWER Live Free, worked with councilmembers to craft the ban on low-level stops. He ticked off a handful of people killed during encounters with police officers that started as minor traffic stops.

“Nobody is saying that minor infractions are insignificant, but what we are saying is when you compare that with the thousands of needless stops of Black and brown people and the danger associated with it ... we believe the safety of drivers is more important than these minor infractions,” Tyler said.

The practice has led to a handful of high-profile deaths: Sandra Bland in Texas, Walter Scott in South Carolina and Daunte Wright in Minnesota were all initially pulled over for pretextual stops.

The lawsuit alleges the law “creates a new class of offenses that law enforcement officers are prohibited from enforcing—impermissibly amending legislation enacted by the General Assembly.” Advocates for law enforcement say such stops can uncover illegal drugs and weapons, noting that the U.S. Supreme Court ruled in 1996 that they were acceptable.

“This is not the issue of reform that they are trying to paint it as. It really hurts the whole city,” said FOP Lodge 5 President John McNesby, who is listed in his individual and professional capacity as a plaintiff.

McNesby said he believes insurance companies will raise rates over the number of drivers without valid registrations, inspections and other issues barred from stops in the city’s measure. He also said he fears criminals will be emboldened if they know they won't be pulled over.

“This isn’t a Black issue, a brown issue, a white issue, an Asian issue or a Hispanic issue. This is a city issue, a community issue and a safety issue,” McNesby said. “Officers don’t go out and say I’m going to stop seven Hispanic people today. They stop people who are not obeying the state’s Motor Vehicle Code. So the issue would be solved if people drove cars that are legal and drove them safely.”

City Councilmember Isaiah Thomas, who authored the bill, said in an emailed statement that the city's law department had affirmed the measure is legal and he hoped the court would do the same. City officials have said the law doesn't change what's legal in the Motor Vehicle Code — it just changes how officers in Philadelphia are directed to police those codes through mailed tickets rather than stops in most cases.

“For those who call this law unnecessary, I ask what their experience is being pulled over by law enforcement? Philadelphia can often be a tale of two cities - Driving Equality seeks to bridge this divide," he wrote. “We need all skeptics to listen to people’s lived experiences and understand that this is about the unequal treatment of Philadelphians when it comes to traffic stops.”

At least two prosecutor’s offices in Minnesota have said they will no longer prosecute motorists charged with other crimes resulting from pretextual stops.

Municipalities smaller than Philadelphia, the nation’s sixth-most populous city, have issued similar bans, and the state of Virginia banned stops solely for infractions like smelling marijuana, overly tinted windows or objects hanging from the rearview mirror.

In 2011, the city settled a policing discrimination lawsuit that alleged Philadelphia officers illegally targeted Black residents for pedestrian searches. Reform advocates have argued in recent years that because those pedestrian stops have been closely monitored, officers turned to pretextual traffic stops to conduct the same barred searches on Black drivers instead.