Philadelphia police Wednesday released surveillance photos in the hit-and-run crash that left a mother of two dead and her 3-year-old son hospitalized in critical condition.

The Aug. 8 crash claimed 37-year-old Rebecca “Becky” Malave, who died in the hospital days afterward, and left her son, Armani Negron, critically hurt. Police were joined by Malave’s brother and sister as they pleaded for someone to come forward with information.

“We go home every night and we’re still mourning and not knowing what’s going on, and this person goes home every night and sleeps very well, apparently, because it’s been a month and they still haven’t come forward,” sister Lorraine Gralau said. “So, it makes us sick to our stomach sometimes – the thought that someone could do that.”

Malave and her son were hit while they were walking along Luzerne Street underneath an overpass, Mark Overwise, the Philadelphia Police Department’s Accident Investigation Division’s commanding officer, said.

Investigators are looking to interview the drivers of a dark-colored 2017 Chrysler 300 and a red 2017-2021 Toyota Camry. Surveillance video showed the Chrysler’s brake lights on as it entered the overpass, Overwise said. 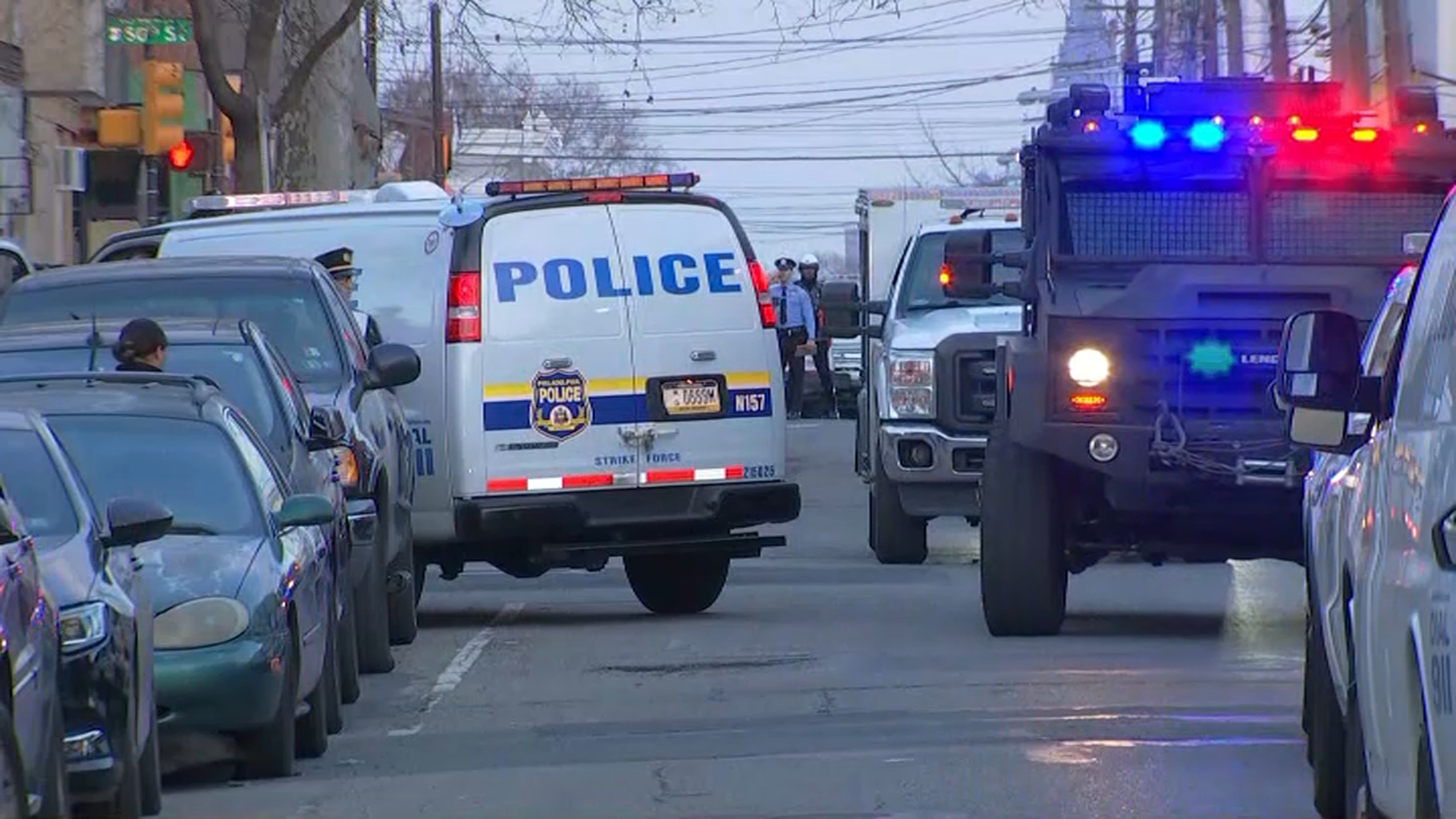 Since the crash, little Armani has remained in intensive care and “is fighting with his every being” to stay alive but is “doing really well,” Gralau said. His life was saved by a motorcyclist who scooped him up and rushed him to a hospital, family members earlier told NBC10.

The boy and his one-year-old sister were left orphaned after the crash, with their father having been murdered last year, Gralau said.

“This 1-year-old daughter looks at her mom’s pictures and calls for her mom. She doesn’t know. She’s 1, so when she sees the pictures, she says, ‘Mom, mom, mom’ and she’s looking around,” Gralau said of her niece. “She’s walking around in her brother’s sneakers all day long. She’s missing her brother, she’s missing her mother.”

A mother and her 3-year-old son are both in critical condition after they were struck by a hit-and-run driver over the weekend. NBC10's Rosemary Connors speaks with the victims' family members who are already dealing with a previous tragedy while police search for the suspect.

The city is now offering $20,000 for information that leads to an arrest, in addition to the $10,000 offered by Malave’s family. Tipsters are asked to call the Citizens Crime Commission of the Delaware Valley at 215-546-TIPS (8477).

“We have the still shots, so we know for a fact that there were other cars there, and as a family we’re pleading, we’re begging for you to please, one of you, to come forward and just explain what you saw,” Malave’s brother, Homi, said.