Police Search In Home for Remains of Woman Missing Since 1989

The search for a Pennsylvania woman missing since 1989 is centered on a home.

The search for a Pennsylvania woman missing since 1989 is centered on a home.

Law enforcement used a jackhammer to demolish a wall in the home on North Front Street in Milton Wednesday as they looked for Barbara Miller's remains.

Court documents show the 30-year-old attended a wedding in Milton on June 30, 1989 and returned home. She was never seen again. 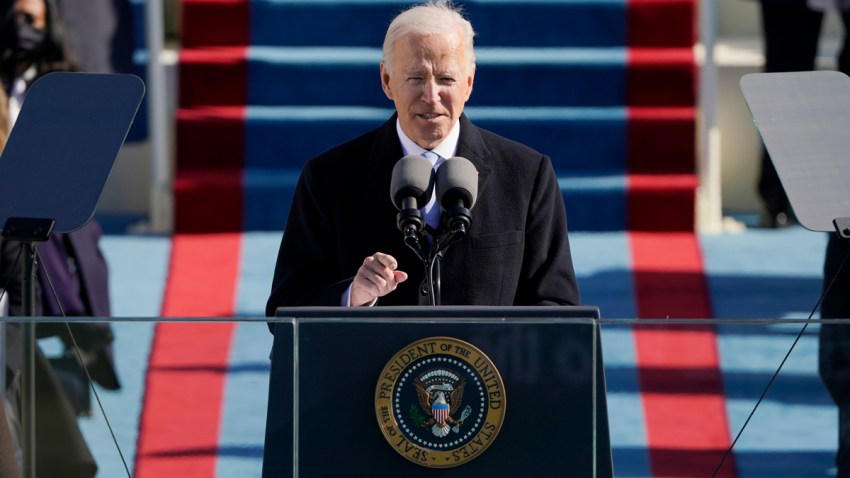 She was reported missing by her ex-boyfriend, who was a former Sunbury police detective on July 5.

Joseph Egan told investigators he last saw Miller get into a vehicle with two unidentified males.

Investigators plan to have more to say on Thursday.