Police are searching for a suspect who stole and crashed a car in Southwest Philadelphia early Sunday morning.

According to police, a driver was forced from their car at gunpoint by the suspect near 69th and Buist Streets around 2:45 a.m.

Police found the car just two blocks away after it crashed into two parked cars at the intersection of 69th and Dicks Avenue. 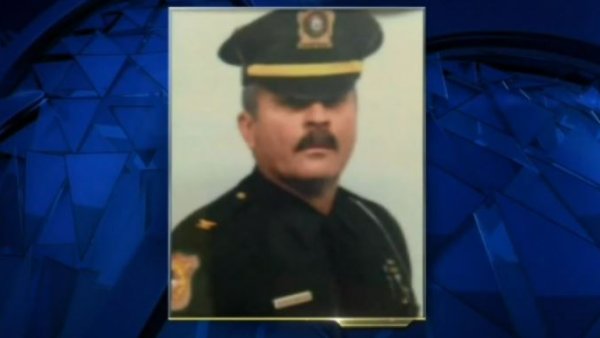 The suspect was last seen fleeing from the accident wearing a gray sweatshirt.