Police Respond to Report of Woman Jumping Out of Window, Find 2 Girls Hurt

Two young girls were hurt while their mother was in custody after police responded to a report of a woman jumping out of a window of a West Philadelphia apartment.

Police initially received a call reporting a woman was injured after she jumped out of the window of a third floor apartment on the 1500 block of North 52nd Street around 11:45 a.m. Thursday.

When they arrived they found a 2-year-old girl and a 4-year-old girl who were both suffering from facial trauma. The younger girl was found wedged between a box spring and the wall with a box fan on top of her, police said. Her older sister told police her mom hit her. 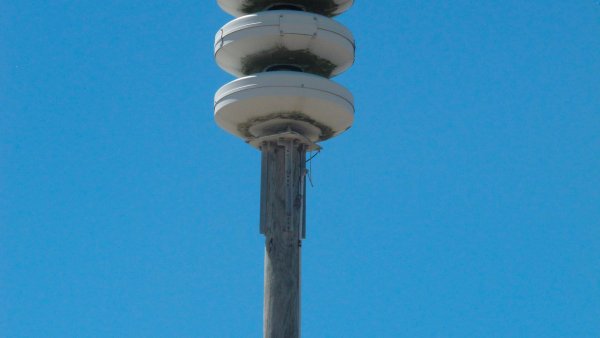 The two girls were taken to the Children’s Hospital of Philadelphia initially in critical condition, police said.

The mother of the girls was taken to Presbyterian Hospital where she was listed in stable condition while being held in custody by police.

Police have not yet revealed whether the woman will face any charges or what caused the girls’ injuries.