A police officer found himself on the wrong side of the law after he allegedly hit a parked car.

Off-duty Philadelphia Police Officer Jeffrey Harrison was arrested overnight on suspicion of driving under the influence along a popular street for going out.

Harrison, 35, works in the First District, which patrols a section of South Philadelphia from the Schuylkill River to Broad Street and from Moore Street to the entire Navy Yard. 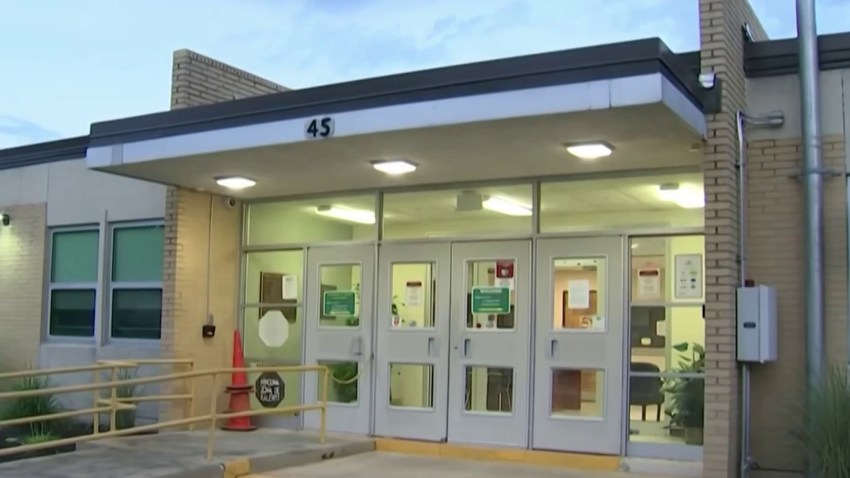 Police said he was arrested last night around 9 p.m. after hitting a car parked on S 4th Street near South Street in the Queen Village section of the city. He was arraigned around 4:45 this morning on DUI and criminal mischief charges then released on his recognizance, according to court documents.

Harrison, a six-year veteran of the force, was given a blood test rather than a Breathalyzer test, according to police.

Police didn't comment if Harrison has ever been the focus of any internal investigations.

Story will be updated.