Girl With Autism, Missing During Storms, Drowns in Floodwaters

Eliza Talal is described as nonverbal. Police said she wandered outside during the height of the storm

Police Wednesday found the body of a 5-year-old girl with autism who had gone missing the day prior as Tropical Storm Isaias battered the region.

“It’s not the result that we were certainly hoping for," he said.

“We have hope until there’s no longer hope," Dickinson said, choking back tears. “I can tell you that these police officers here and first responders and community members searched tirelessly for Eliza. It’s amazing when you see people come together what they can do.”

The chief said Talal had wandered outside the home on the 2000 block of Spring Valley Road in Lansdale around noon the previous day, during the height of the storm. Her parents reported her missing about half an hour later.

The girl, who was nonverbal, disappeared at the height of a damaging day caused by the effects of Tropical Storm Isaias. Dickinson said she was likely carried away as the creek behind her home swelled.

The floodwaters carried Talal down Towamencin Creek. A volunteer searcher from the community found her body among foliage next to the creek, after the water had receded. Dickinson said it was apparent the area “was extremely flooded at one time."

The search was complicated by the dangerous weather conditions, with Isaias pounding the region and causing widespread flooding and at least five confirmed tornadoes across Pennsylvania, Delaware and New Jersey. Towamencin police said they were flooded with calls and had to perform 11 water rescues.

“I’ve been police chief here for 15 years and I have never seen that level of flooding in Towamencin Township throughout the township in my 15 years here, and that includes Hurricane Sandy," Dickinson said.

At least two women also died as a result of the conditions. 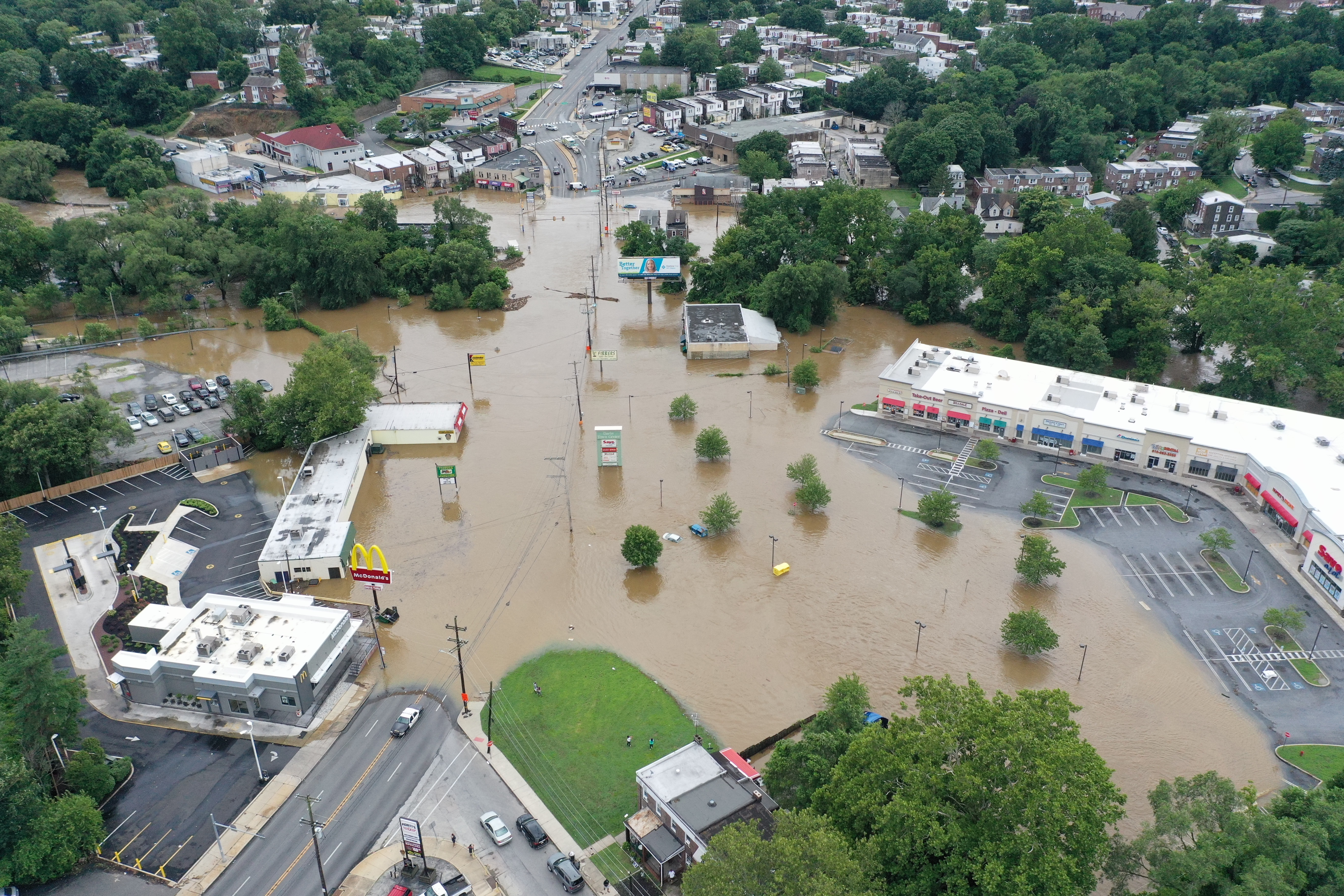 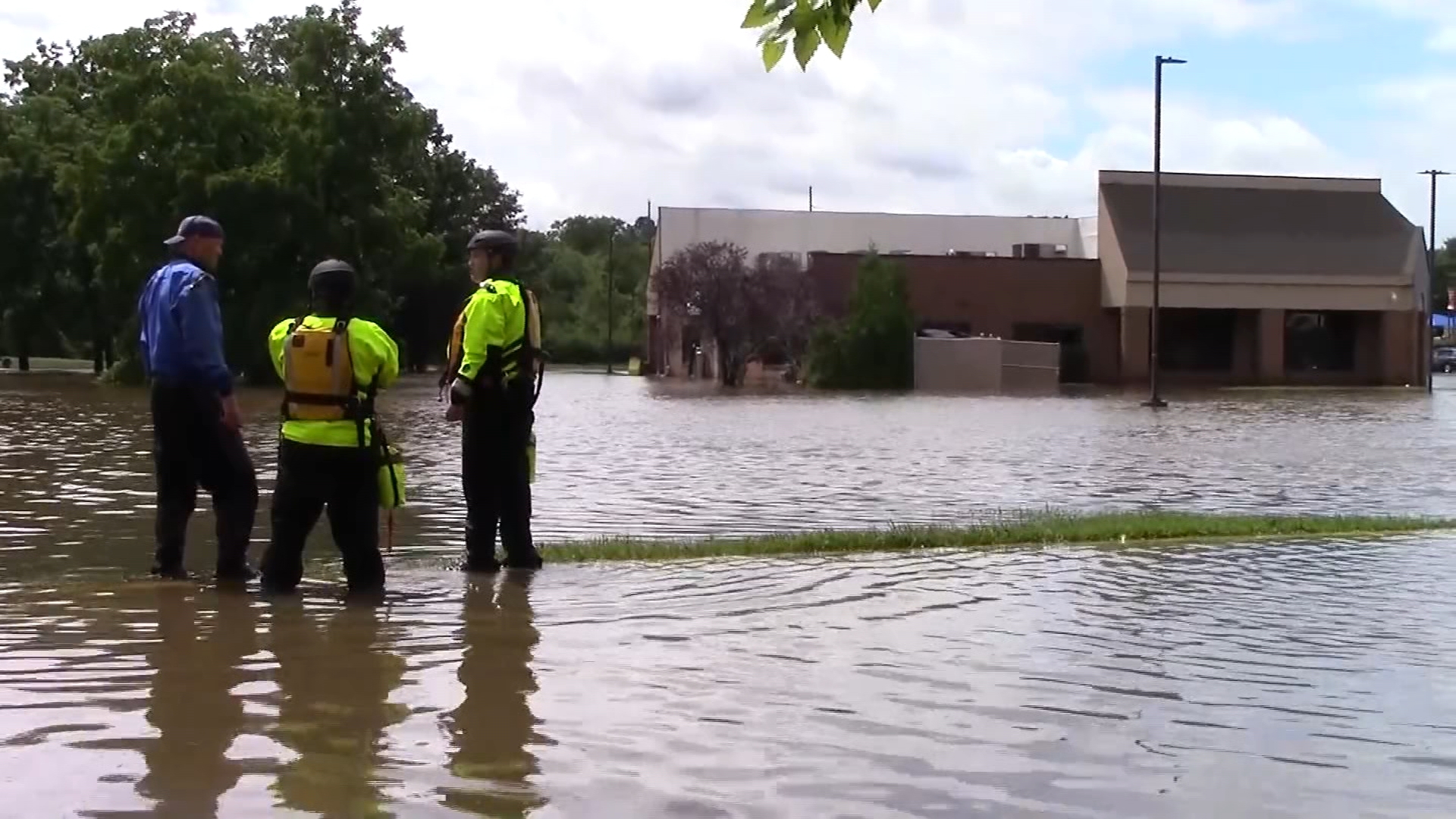 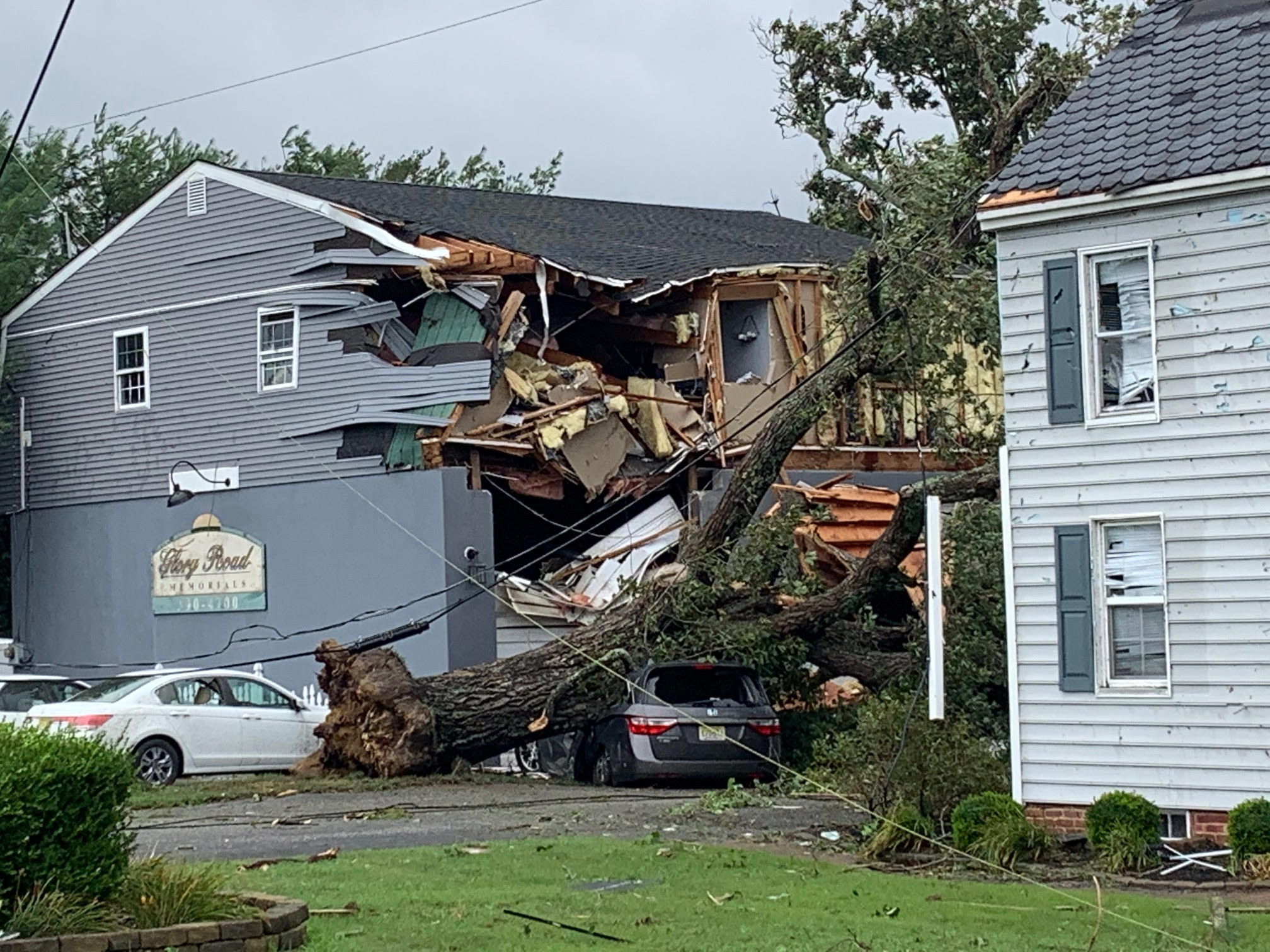 At Least 5 Confirmed Tornadoes From Isaias Damaged Our Region

In Lehigh County, Pennsylvania, police said a 44-year-old woman died when her vehicle was swept away by floodwaters on the 6300 block of N. Main Street in Upper Saucon Township.

A second unidentified woman was found dead in her home on North Shore Drive in Milford, Delaware, around 11:45 a.m. Police have not revealed many details about her death but believe it was storm-related.

Dickinson said detectives were still investigating Talal's death, but no foul play is suspected, with her family devastated about the death and authorities offering support services.

“Our prayers go out to her family, who have suffered a terrible loss," Dickinson said.