Police chiefs from around the country are gathering in Philadelphia for an annual meeting expected to draw thousands of participants, including U.S. Attorney General Eric Holder.

The International Association of Chiefs of Police meets through Tuesday.

Holder is scheduled to speak on Monday, along with FBI Director James Comey. 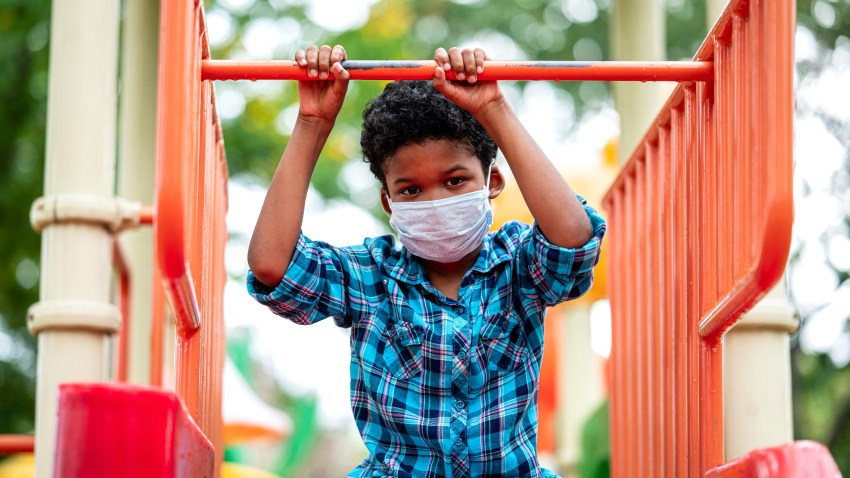 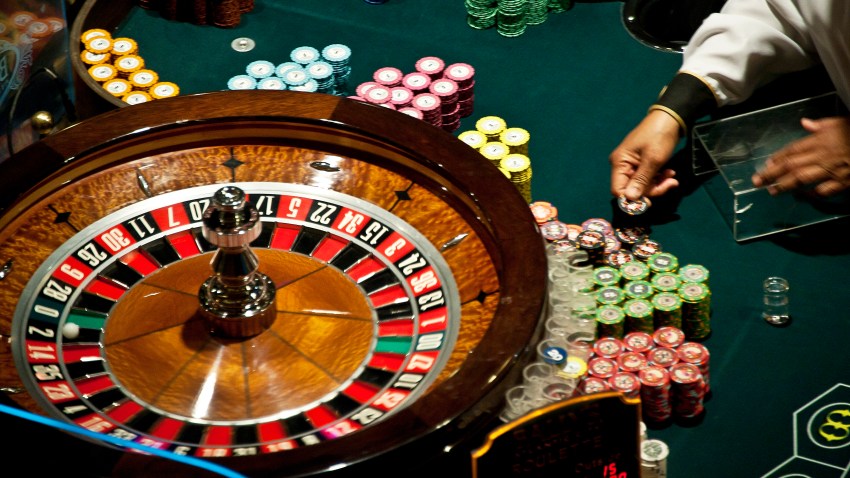 The conference will also feature a session on the Sandy Hook school shooting in Connecticut, along with panels on officer-involved shootings and cyber attacks.

In addition to information sharing and education, more than 750 vendors will be displaying everything from the latest in tactical gear to police vehicle lights.

The gathering is being held at the Pennsylvania Convention Center.