Mayor Michael Nutter isn't the only city official to have a lien placed on his home for unpaid bills.

Philadelphia Mayor Michael Nutter isn't the only elected city official who had a lien placed on his home for not paying his gas bill.

Pennsylvania's Court of Common Pleas levied the lien on his home in the Overbook section of the city on April 14, 2012, according to court records. The lien was lifted about a month later on May 16, 2012.

DA Williams tells NBC10.com he simply got behind in the bill.

"The homicide rate is 34-percent lower than last year, conviction rates are up, the backlog of cases has been reduced, the criminal justice system has been dramatically improved, but the headline is that in 2012 I was late in paying a gas bill," he said.

"Unfortunately, like thousands of Philadelphians during the winter I got behind on my gas bill and I later made arrangements to catch up."

The Lineup 54 mins ago

Driver in Stolen Car Runs Down at Least 3 People Across City: The Lineup 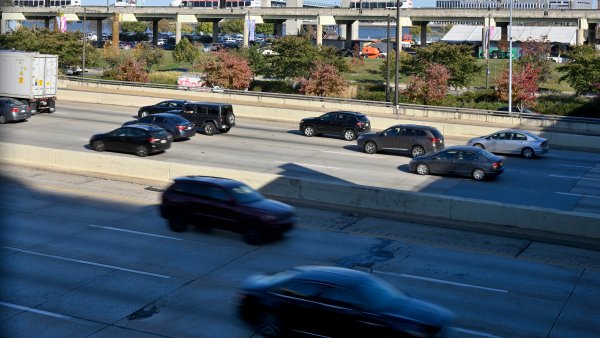 On Thursday, Mayor Nutter said he made a mistake by not paying his gas bill for months.

Mayor Nutter owed $507.76 to PGW. A lien was placed on his home in the Wynnefield section of the city on May 18, 2013, according to court records. The mayor said he settled the bill soon after.

The PGW lien issuance is automated, according to PGW Director of Corporate Communications Barry O'Sullivan. A customer must owe at least $300 for more than 90 days before the lien process is initiated.

Customers are sent three notifications over a 60 day period before the lien is processed, O'Sullivan says.

PGW serves nearly a half a million customers in the city.

Approximately 4,000 liens were issued on behalf of the utility in May 2013. O'Sullivan says at any given time nearly one-third of PGW's customers are delinquent in their payments.