Philadelphia radio personality Brian Carter for "Carter and Sanborn" fame has died, according to Power 99 radio.

A statement released by Clear Channel Media says Carter passed away early Sunday morning from a massive heart attack. He was 56 years old. 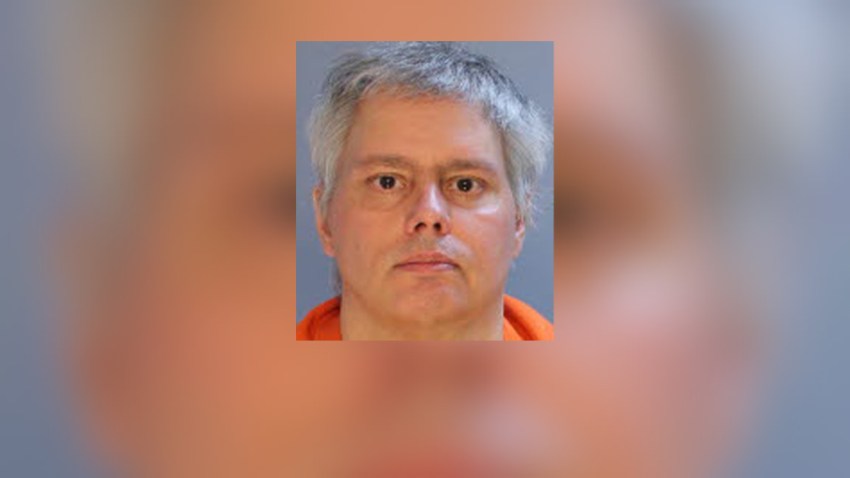 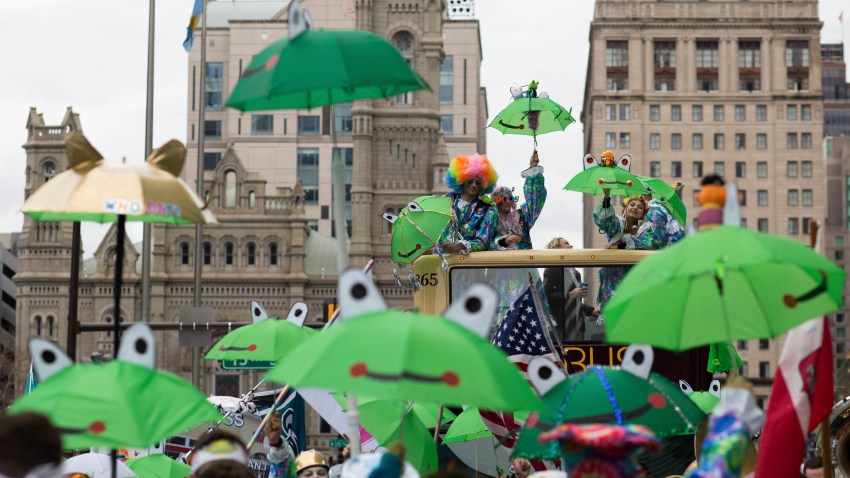 His former co-host Bill Simpson, known as Dave Sanborn, has this to say in the station release, “I am devastated beyond words at the loss of Brian Carter, the best radio partner on the planet and most importantly one of my dearest friends. I send my heartfelt condolences to his family and loved ones.”

"Carter and Sanborn are the reason Power 99 is the station it is today. They inspired me to recapture the presence in the community Power had when they were on the air. Brian was also an inspiration to me personally. He will be missed,” said Ken Johnson, Director of Urban Programming for Clear Channel Media, in a station release.

Fans are leaving messages on the station's Facebook page, talking about how they grew up listening to "Carter and Sanborn" with comments like:

"A staple of my upbringing. The opening song "two for the price of one." Always brought a smile to my face and a dance in my heart. You will sorely be missed by all Brian..."

Carter most recently worked at WBLS in New York and XM radio.

During Monday morning's show, Power 99 will pay tribute to Carter on the air.