The adult son of a Philadelphia police officer was shot at least nine times and killed during what investigators said was a robbery in North Philadelphia Monday morning.

Investigators believe the shooting took place during a robbery, the DA's office said.

Of the nine bullets that struck the man, eight appeared to have hit him in the back, Joanne Pescatore, the new chief of the Philadelphia District Attorney's Office's Homicide and Non-Fatal Shootings Unit, said.

Hill "was home from school," Pescatore said. Video captured at least some of the deadly incident.

No motive has been given for his killing and no arrests were made in the hours after the shooting. A $30,000 reward is being offered for information leading to an arrest. 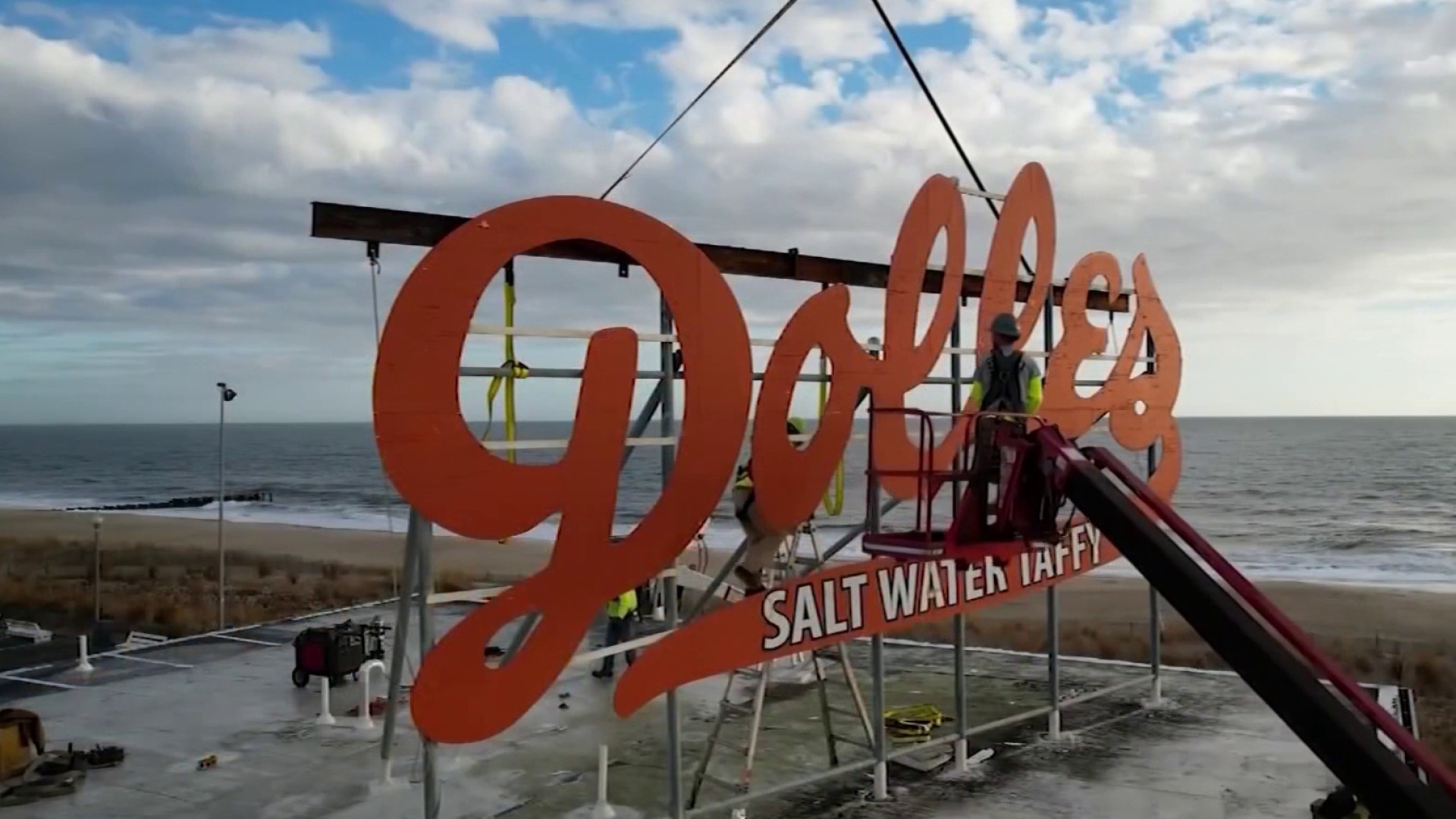 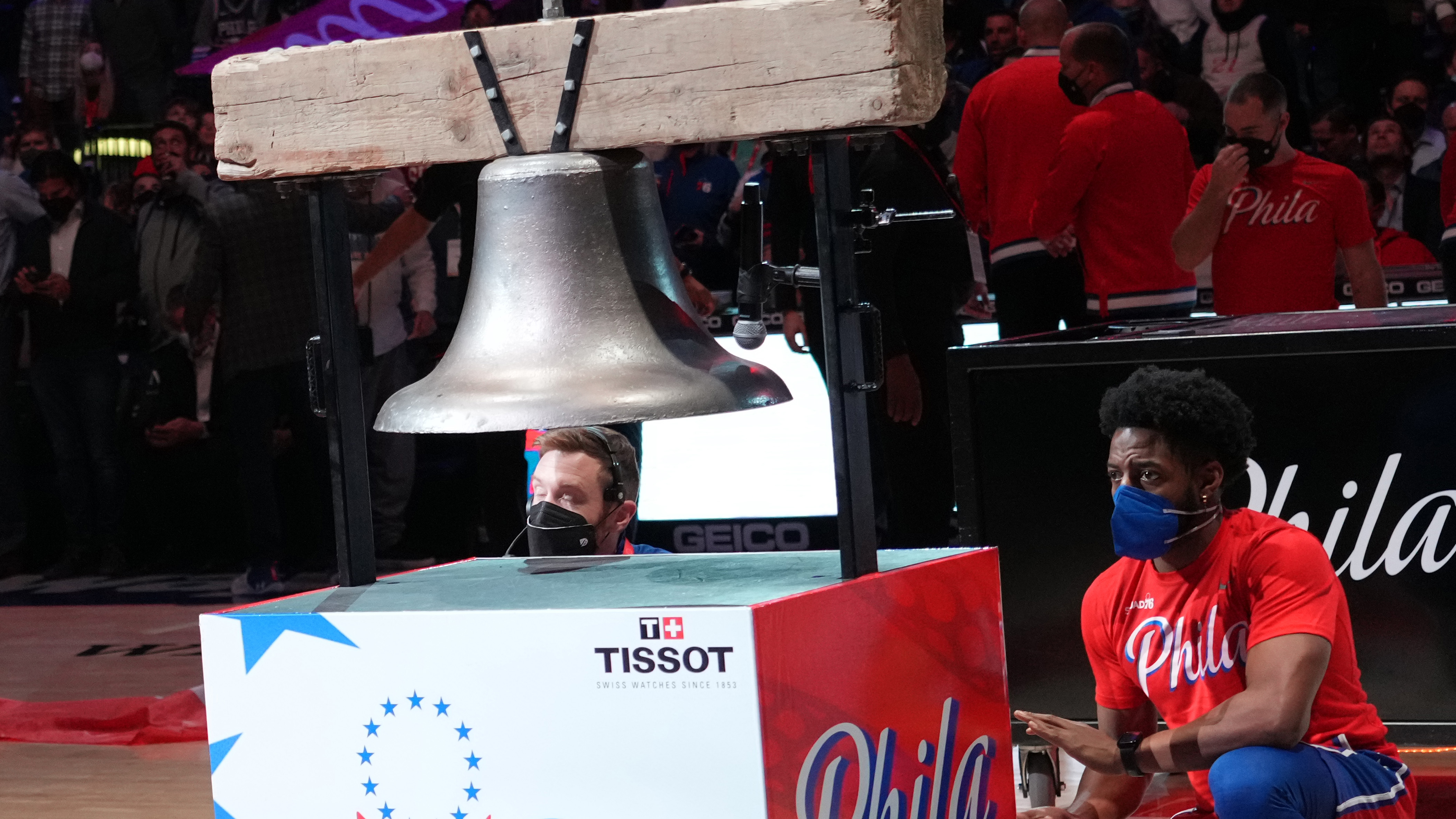 Officer Edwenna Ferguson spoke publicly for the first time on the death of her son Hyram Hill who was shot nine times on Monday. While speaking at the Fraternal Order of Police, Officer Ferguson urged loved ones not to retaliate against her son's killer and to instead let the police bring the suspects to justice. NBC10's Aaron Baskerville has the story.

Hill's mother, Edwenna Ferguson, a police officer and 17 year veteran in the 12th District, spoke about her son's death while surrounded by loved ones at the Fraternal Order of Police Lodge 5 on Tuesday.

Ferguson said her son was set to turn 24 in two weeks. She was vacationing in the Poconos when she received a phone call informing her of his death.

Ferguson said her son graduated from West Catholic in West Philadelphia in 2016 and went to North Carolina and Kansas to play football before attending Cheyney University in Cheyney, Pennsylvania.

"He was two semesters shy from having his Bachelor's Degree. COVID hit. He went online and like everybody else, he got sidetracked," she said.

"My son did not have a record. My son has never been arrested. My son had a license to carry and a legal firearm," she said.

Ferguson urged friends and family members to not seek vengeance on her son's killers and instead to let police bring them to justice.

"Let them do their job. Everybody stand down. Please," she said. "It's me Edweena asking you. Not Officer Ferguson. It's me his mother. I don't know if you know him as Hyram. H. Boop. Whatever you call him. Stand down. I'm begging you."

Ferguson also said her son was expecting a daughter in two months.

Hill's childhood friend, Shaka Toney, a Philly native and defensive end with the Washington Football Team, also stood by Ferguson as she spoke.

This was the latest homicide as Philadelphia deals with an uptick in killings. As of the end of Sunday, there were already at least 37 homicides in Philadelphia in 2022, up 3% from the same date last year.

"This is a slight increase from terrible to terrible," Krasner said Monday.