As a prolonged heat wave is set to descend upon Philadelphia, city officials say they do plan to open cooling centers after all, but they’re still exploring how to do so without also spreading the coronavirus.

Officials have for weeks remained coy about whether they would open cooling centers during a heat emergency, but Managing Director Brian Abernathy said Thursday that the 12 libraries that normally serve as cooling centers, as well as some senior centers, will indeed be open.

The question now, though, is when.

Starting Monday, Philadelphia is expected to begin experiencing temperatures at or above 90 degrees, as well as high humidity, which is a huge threat for infants and children up to fours years old and to people 65 and older or who have chronic health conditions, according to the Centers for Disease Control and Prevention.

Abernathy, though, said the city won’t release guidance on how it will reopen cooling centers until it gets closer to the time when it has to declare a heat emergency. 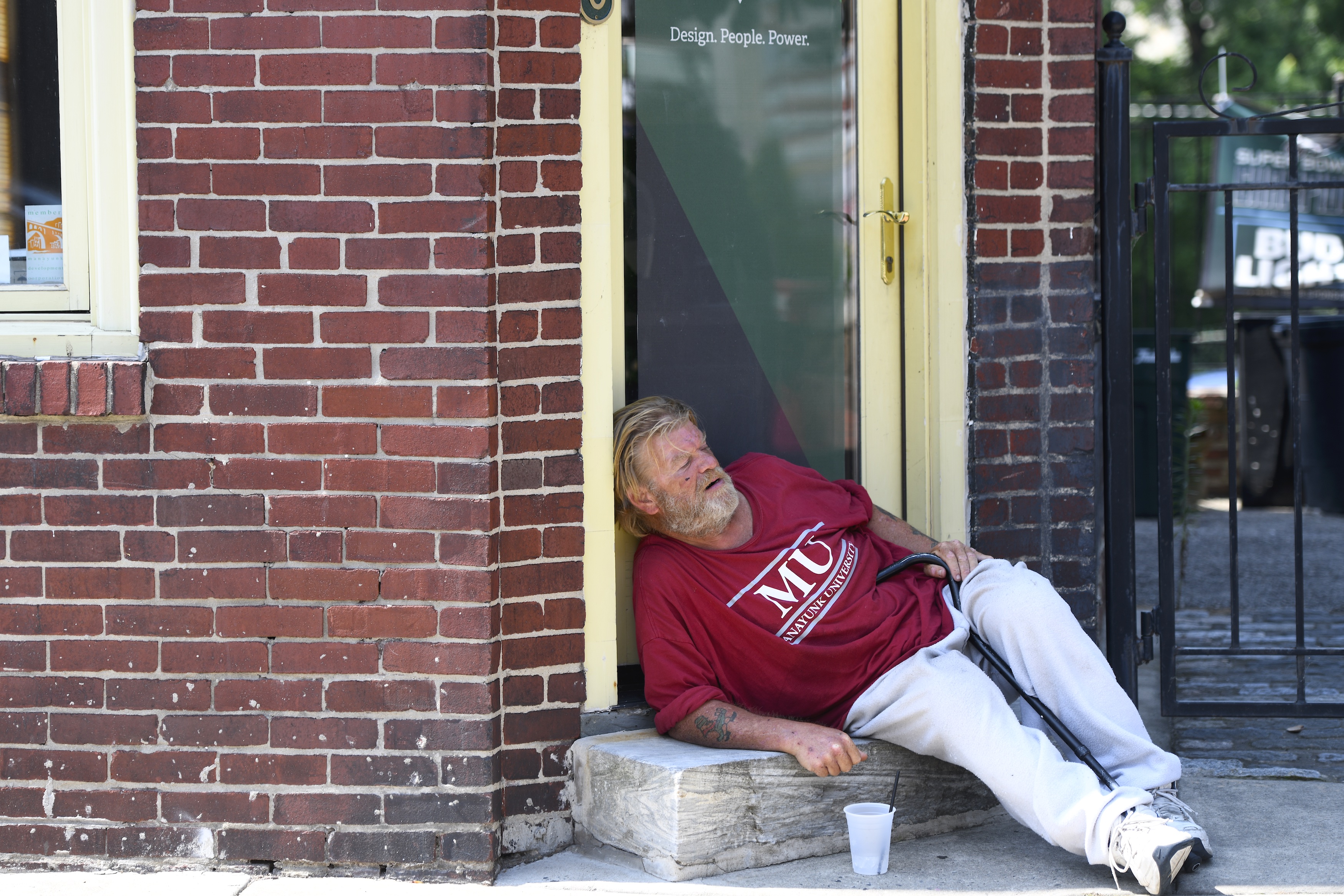 Unlike other years, though, the coronavirus pandemic has complicated things, since letting people cool off in an enclosed space risks the spread of COVID-19, to which older people are especially susceptible.

Because of that, Abernathy said, the city is taking a much more cautious approach to reopening some of the traditional indoor cooling centers.

“We are trying to make sure that we have options should the virus spike,” he said.

Employees are also looking at the feasibility of opening additional libraries if need be, he added.

Najja Orr, president of the Philadelphia Corporation for Aging, said his staff is assessing the levels of personal protective equipment at senior centers to see which ones can be used for cooling people off.

All agreed, though, that the best thing for people to do is to frequently check in on vulnerable people during periods of hot weather.

Because the majority of vulnerable people don’t usually avail themselves to cooling centers, given their limited locations and the difficulty of getting there, neighbors might consider letting those most vulnerable into their homes, Farley said. If that’s the case, people should wear masks and be washing their hands properly, he said.

The PCA also has a heat emergency hotline that people can avail themselves to by dialing 215-765-9040. The hotline is usually staffed between 8 a.m. and midnight, Orr said.

Abernathy reminded people concerned about the cost of using air conditioners that PECO has indefinitely extended its moratorium on shutoffs. Low-income residents can also apply for the Low Income Home Energy Assistance Program, he said.

“We hope efforts like this will ensure that residents who have the option of air conditioning will make use of that during heat waves,” Abernathy said.

The managing director added that the city is also exploring ways to work with nonprofits and private businesses to provide people with fans and other cooling agents.

In the meantime, the city's Parks and Recreation department is offering cooling kits that include umbrellas, tents, cooling rags and mister fans at 100 Playstreets sites in areas most impacted by the urban heat island effect.