One of the city's top real estate analysts says he's never seen the increases in home sale prices for some neighborhoods as his newest report shows. But the high numbers are concerning for a few reasons.

Home sale prices in Philadelphia rose dramatically in 2020, up nearly 13% overall and even moreso in neighborhoods not traditionally known for steep increases, according to the quarterly analysis by Drexel University economist Kevin Gillen.

Still, taken as a whole, the 12% annual rise in home sale prices for the entire city outpaced the national average for American cities, and Gillen said he is impressed by the resilience of Philadelphia's housing market during the coronavirus pandemic.

"We’re much more affordable than them. The New York, San Francisco, Washington D.C. and Los Angeles markets are very expensive already and they become less appealing, much so, during the pandemic," he said of other large cities.

Two reasons fueling the skyhigh real estate prices are historically low inventory -- the city usually has about 7,400 units on the market in any given month, but averaged about 2,500 in the last three months of 2020 -- and still-low interest rates.

But the high prices that continued through the end of 2020, combined with already rising sales prices earlier in the pandemic year, have Gillen worried about the future.

There are several factors that give him pause:

"I’m concerned that the price appreciation is not sustainable. Rising house prices can be a good or bad thing. If they are rising because fundamentals are improving, that’s a good thing," Gillen said. "If house prices are going up, but incomes and population aren’t going up, then you’re either going to have a correction or you’re going to move to a permanent level of being a less affordable city." 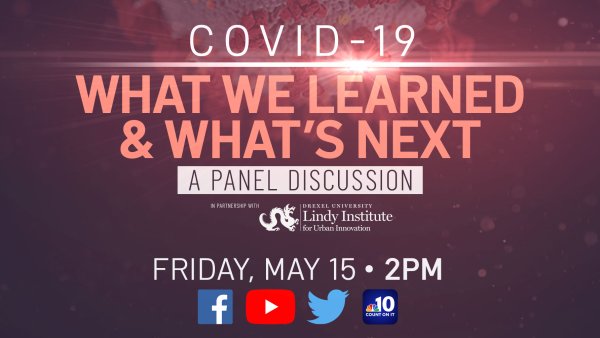 Covid-19: A Discussion About What We've Learned and What's Next 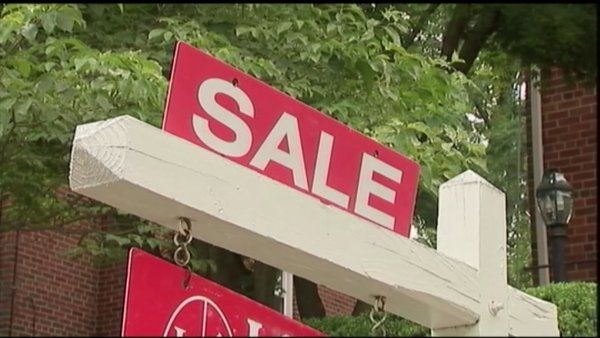 That latter outcome is what has happened in recent decades, most notably, in San Francisco and New York City.

"People won’t ever own homes or people will have to spend more of their income on housing," Gillen said of the potential effect from rapidly rising home prices.

In West Philadelphia's neighborhoods, the average home price went from $85,000 a year ago to about $120,000 in the newest survey.

It's a stunning rise for a single year, particularly amid an unprecedented pandemic, Gillen said.

"Quite frankly, I couldn't believe it," he said. "If you asked me a year ago where the market would be today, I wouldn't have predicted this."

"I see them spreading out. If I showed you a map like that 5 years ago, they would be tighter in areas," he said. "They’re a little more dispersed than they used to be."

All told, it's a seller's market, and yet few homeowners appear willing to sell at the moment, Gillen said.

Realtors have told him that the small inventory may open up a bit as the coronavirus is tamed in the months ahead, and people are willing to let strangers and realtors into their homes to take a tour.

"If we hit that point by spring or summer, we could see inventory come up and restore some balance," Gillen said.