Philly Family Fights US Over $80M in Rare Coins

A jeweler's heirs with a cache of rare $20 gold coins will fight for the right to keep them when they square off in court this week against the U.S. Treasury.

Treasury officials charge that the never-circulated "double eagles" were stolen from the U.S. Mint in Philadelphia in 1933. They could be worth $80 million or more, given that one sold for nearly $7.6 million in 2002.

The coins come from a batch that were struck but melted down after President Franklin D. Roosevelt took the country off the gold standard in 1933.

Two were preserved for the Smithsonian Institute. But a handful more mysteriously got out.

The daughter and grandsons of Israel Switt, a jeweler and scrap metal dealer on nearby Jeweler's Row, say they discovered 10 of them in his bank deposit box in 2003.

Joan Langbord of Philadelphia and her sons went to the U.S. Treasury to authenticate the coins, but the government instead seized them. Authorities noted that the box was rented six years after Switt died in 1990, and that the family never paid inheritance taxes on them.

What's more, the Secret Service has long believed Switt and a corrupt cashier at the Mint were somehow involved in the double-eagle breach. 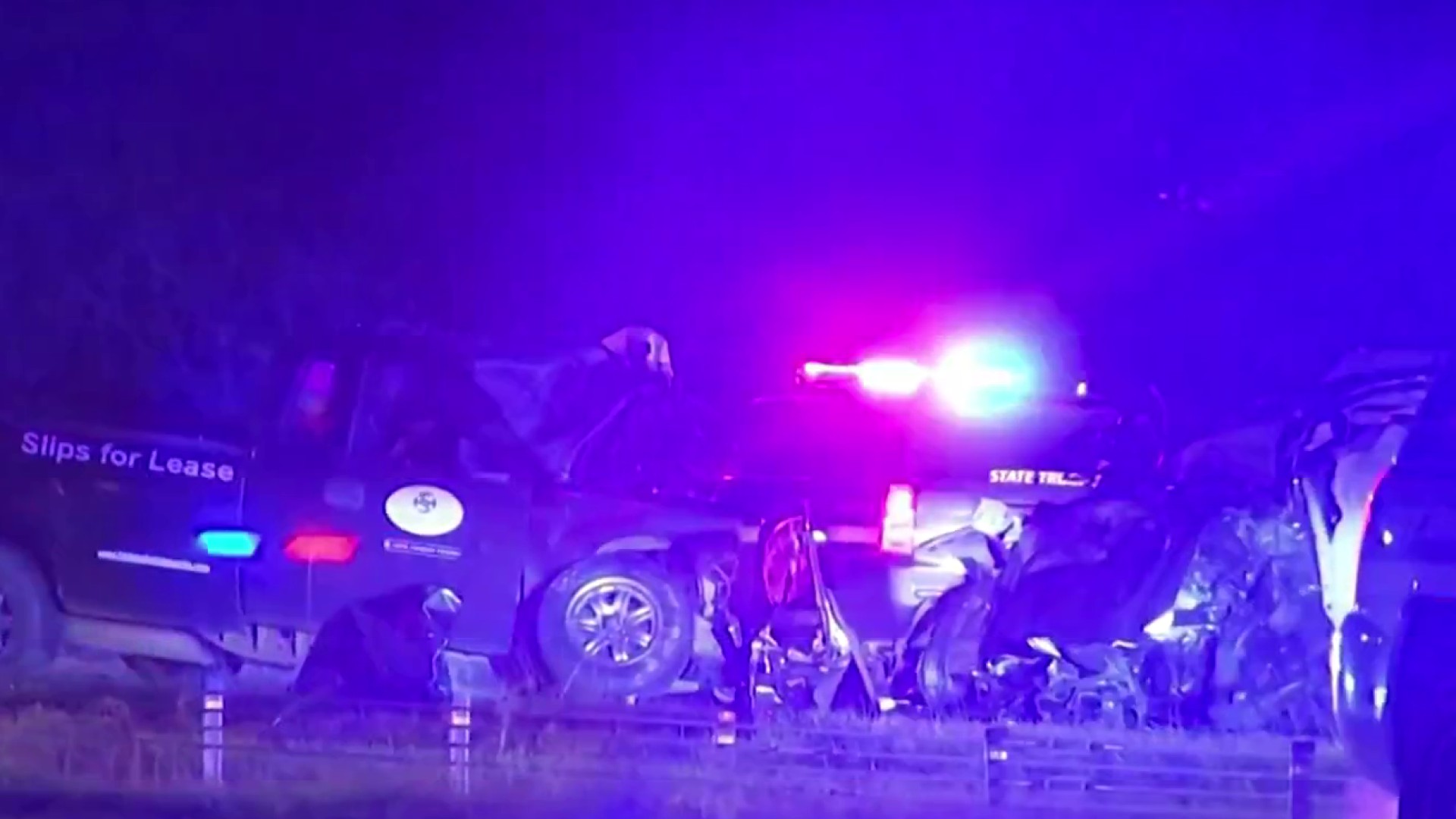 The 2011 trial that starts Thursday might therefore have echoes of a 1930s-era criminal case.

Double eagles, first struck in 1850, feature a flying eagle on one side and a figure representing liberty on the other. They get their name from their $20 value, twice that of gold coins known as eagles. Collectors would love to see the 1933 coins go to auction since they are so rare.

Lawyer Barry Berke, who represents the Langbords, won a 50-50 split with the government in the only other double eagle case, involving the coin that was sold at auction $7.59 million.

He argues that the family's coins could have left the Mint legally, since it was permissible to exchange gold coins for gold bullion.

The government instead insists that no double eagles lawfully left the Mint, and that the coins were legally seized. The coins are being kept at Fort Knox.

Switt had been investigated at least twice by 1944 over his coin holdings.

In 1937, U.S. officials seized nearly 100 pre-1933 double eagles from him as he prepared to board a train to Baltimore to meet with a coin dealer. Switt said he knew it was illegal to possess the gold coins, and said he had eventually planned to surrender them, according to a ruling issued by the trial judge this week.

In 1944, the Secret Service traced 10 separate double eagle coins that had surfaced to Switt. He acknowledged selling nine of them, but said he did not recall how he had gotten them. The statute of limitations prevented authorities from prosecuting Switt.

However, his license to deal scrap gold, which sometimes took him to the Mint, was revoked.

U.S. District Judge Legrome Davis will allow that evidence in, despite the family's efforts to block it.

"The documents appropriately go to Switt's knowledge of the repercussions from breaking the gold laws and provide evidence of a motive to conceal his possession of the ten 1933 Double Eagles
presently at issue," Judge Legrome Davis wrote.

The trial is expected to last two to three weeks.

"What the Langbords are trying to say here is it's not clear what happened, that there's at least a possibility the coins were just exchanged for ounces of gold," said Armen R. Vartien, general
counsel of the Professional Numismatists Guild.

"The records are incomplete, inconclusive," he said. "No one can really know what happened, and none of the people involved are alive to tell (the tale)."