Speaking during the city’s regular briefing on gun violence, Philadelphia solicitor Diana Cortes talked about the city's most recent legal loss in Commonwealth Court, as well as another loss that invalidated a city ordinance mandating that gun owners tell law enforcement when a firearm has been lost or stolen

Sorrow and fury poured out Maureen Long as she stood, fighting back tears, near the site of a mass shooting in Philadelphia.

Long, speaking the day after the shooting that claimed the lives of three people and left 11 others wounded, said she was in bed when she heard the gunshots firing off in quick succession Saturday night.

She was incredulous that another mass shooting, following a succession of others across the country, had happened right by where she lives on South Street. And she was angry.

"Furious. I am furious, not just for my neighborhood, for the whole country. If I hear one more time ‘thoughts and prayers’ – bull----," Long said through tears. "We cannot disagree about this. We have to do something. I don't care what your political leanings are. We can't continue to let people kill people."

Despite sustained anger following years of mass shootings in places like Philadelphia, Uvalde, Buffalo and Tulsa and Smithsburg, legislation to tighten gun laws in Pennsylvania continues to hit roadblocks. The most recent occurred at the state's highest appeals court, when 11 residents, mostly from Philadelphia, lost a lawsuit seeking to allow the city to impose stricter gun restrictions than what’s allowed by the state.

The City of Philadelphia and CeaseFirePA group joined the suit as plaintiffs.

The suit, filed in October 2020, challenged Pennsylvania’s preemption law, which prevents municipalities from enacting gun control measures that would impose stronger restrictions or penalties on residents than what state law enforces.

Stanley Crawford was one of the plaintiffs. The 69-year-old North Philadelphia resident lost his 35-year-old son, William, to gun violence one Saturday morning in 2018.

William Crawford was waiting for his sister to answer the door when he was ambushed and shot multiple times, the elder Crawford said. That sister and her son heard the gunshots and found William, a father of five, dead at the door.

“That’s a tragedy within itself because my grandbabies will not get to experience a loving and caring father,” Stanley Crawford said Thursday in an interview with NBC10.

After his son’s death, Crawford said he had two options: remain paralyzed by the pain of losing the son he loved so much – or take action. He chose the latter. Crawford currently is president and CEO of the Black Male Community Council of Philadelphia, a group that provides resources for communities impacted by high levels of gun violence.

He joined the 2020 lawsuit in an effort to stem the bloodshed that changed his life and that of so many others. 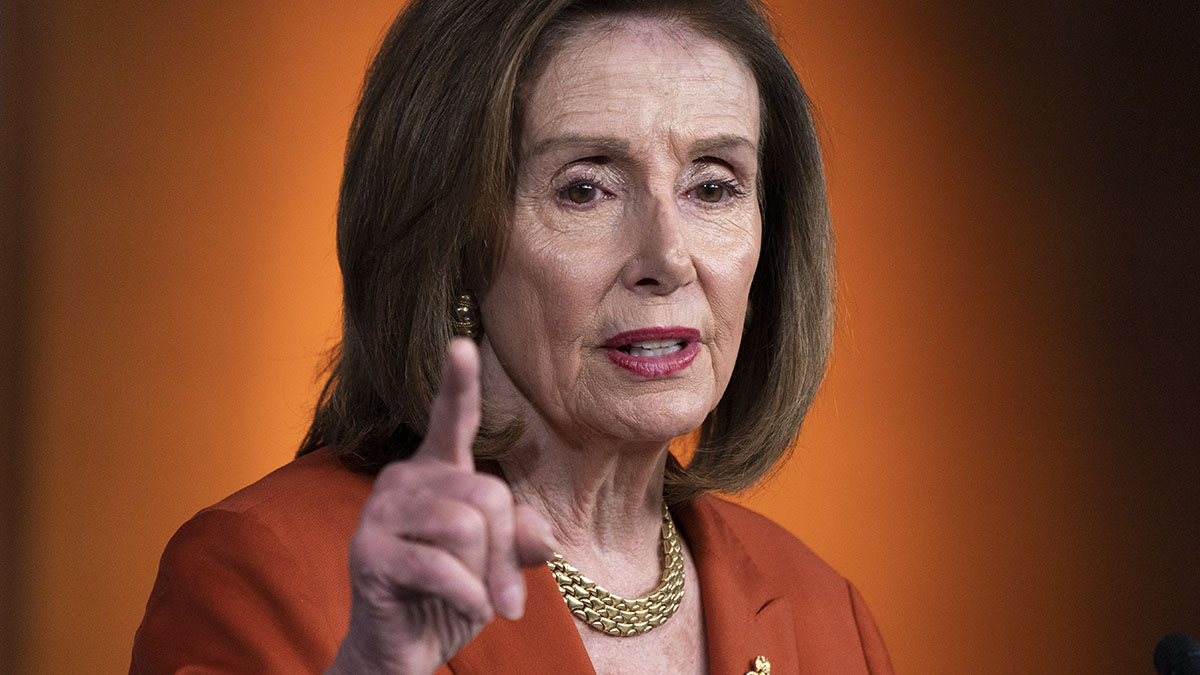 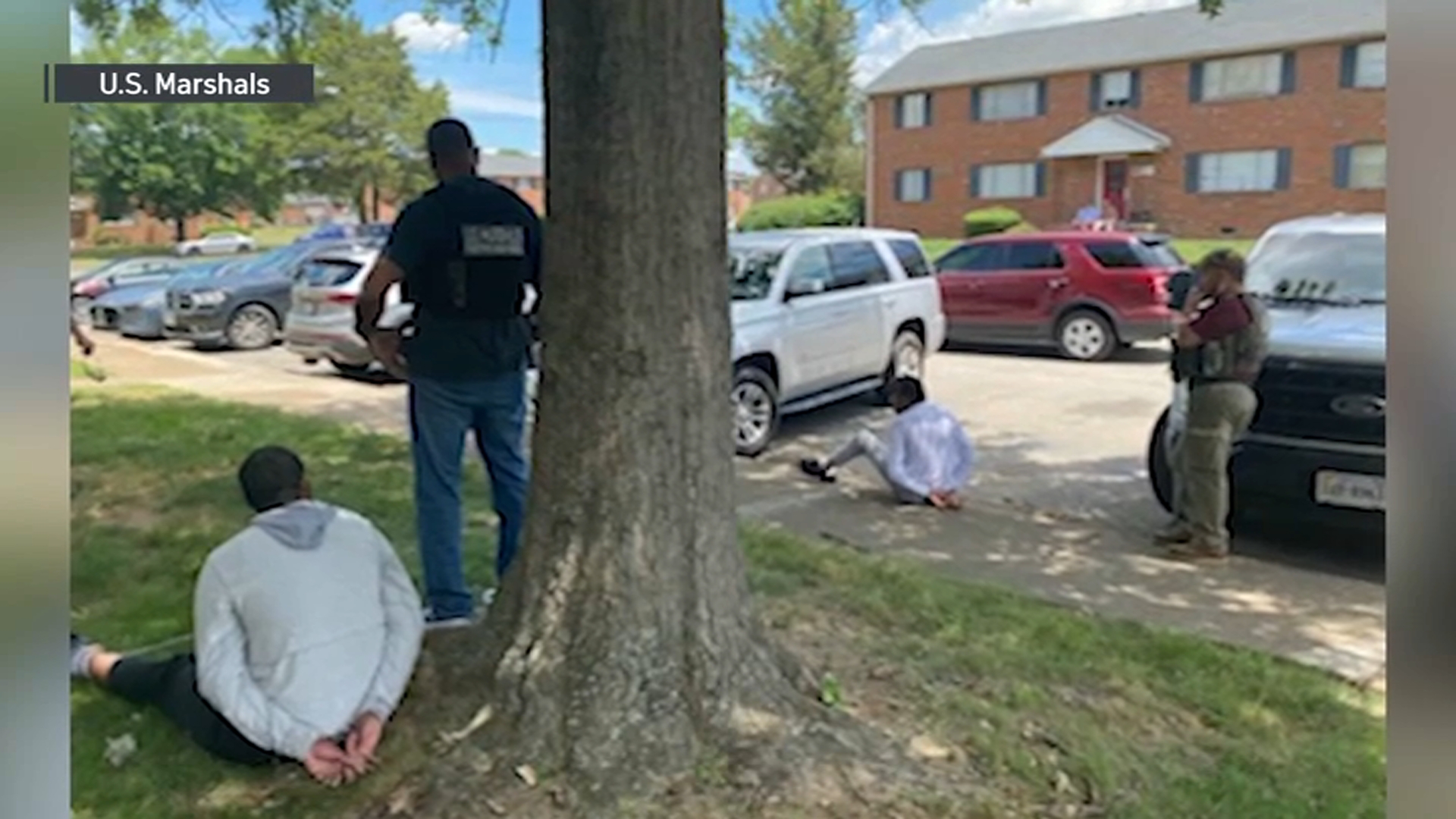 The plaintiffs argued that inaction by the Republican-controlled Legislature has increased the likelihood of gun violence and failed to protect citizens, thereby violating the state Constitution’s guarantee of “defending life and liberty.”

But their pleas failed to convince a majority of the five-judge panel, which ruled two weeks ago in favor of the state. The court's plurality opinion cited previous Pennsylvania Supreme Court decisions stating that the General Assembly, not municipalities, is the body in charge of enacting gun regulations in the state.

“We obviously wish the Commonwealth Court had decided in our favor and allowed lifesaving policies to go into effect,” CeaseFirePA Executive Director Adam Garber said. Preemption, he said, “ties the hands of local officials” and forces them to “go to funeral after funeral and crime scene after crime scene” while preventing them from passing laws to solve the problem.

The court’s ruling also targeted what the plaintiffs described as a public health crisis brought on by gun violence. The opinion said, “it is difficult to discern how Petitioners’ alleged incidents of gun violence equates into a ‘public health’ matter that gives rise to an express ‘delegated duty’ to implement gun regulation at the local level.”

But despite the loss, Philadelphia officials still plan more lawsuits.

“We’re gonna continue to sue the Commonwealth so that we can get some control over our own destiny when it comes to guns,” Mayor Jim Kenney said this week.

Speaking during the city’s regular briefing on gun violence, Philadelphia Solicitor Diana Cortes noted the most recent loss in Commonwealth Court, as well as another loss that invalidated a city ordinance mandating gun owners tell law enforcement when a firearm has been lost or stolen.

Cortes argued Pennsylvania’s preemption law is overly broad and case law interpreting the law's statutes “expanded upon that unjustly.” However, she expressed optimism despite Philadelphia’s losses in court.

She also cited the dissenting opinion in the latest preemption case as another reason for optimism.

“Pennsylvania’s municipalities have an important duty to protect the health, welfare, and safety of their citizens,” Judge Ellen Ceisler wrote in dissent to the court's majority ruling. “In my view, protecting citizens against the threat of gun violence lies at the heart of this duty.”

Cortes said Philadelphia will appeal the case to the Pennsylvania Supreme Court and will request permission to appeal the lost or stolen firearms case.

“The decision against the city was not surprising,” Cortes said. “However, what was surprising and encouraging is that in both opinions, for the first time we saw judges stand up against this overbroad interpretation of the case law and stating that enough was enough in that the circumstances in Philadelphia and across the Commonwealth required a reexamination of Ortiz,” she continued, citing the 1996 Ortiz v. Commonwealth of Pennsylvania case that prevented Philadelphia from regulating the ownership of assault weapons.

Garber, of Ceasefire, was similarly encouraged by judges whom he said are growingly finding merit in challenges to the preemption law.

“I think that the fact that a set of Commonwealth judges have said there is a clear right to life and safety is really critical and makes us hopeful that they will move to protect people’s life and liberty and not just the guns,” he said.

Crawford, the Philadelphia activist, said he is holding out hope that the appeals are successful.

He would like cities to have the freedom to impose penalties on gun owners who don’t report their firearms lost or stolen and whose guns are then used in crimes. He also wants to see a ban on extended magazines, the likes of which authorities have said were used in at least one of the guns involved in the mass shooting on South Street in Philadelphia.

There’s nothing that can bring back Crawford’s son, whom he acknowledged wasn’t perfect and had his problems with the law. But, Crawford said, his progeny didn’t deserve to die on the other side of a gun barrel.

Crawford has a favorite picture of his son that always brightens his spirit. In it, he and his son are hugging each other at a cookout.