From Philadelphia to Berkeley, California, protests continue to rage in response to the decisions of two grand juries not to indict the police officers involved in the deaths of Eric Garner and Michael Brown.

The decisions, one in Staten Island, New York and the other in Ferguson, Missouri have raised serious questions about how grand juries work and are used by prosecutors.

"When I came into office there were so many cases where victims and witnesses were terrified, where they were threatened to not testify," Williams said.

In Pennsylvania, like in Missouri and New York, grand juries can charge defendants with crimes based on evidence presented secretly.  Williams said confidentiality is vital to the grand jury process.  Specifically in Philadelphia, he said, it allows witnesses to be protected.

"A grand jury is part of the investigation process,” Williams said. “It’s not the trial.  A trial is open to the public."

"The times I have chosen to use a grand jury are times the victims or witnesses have told us they are being intimidated,” he said. 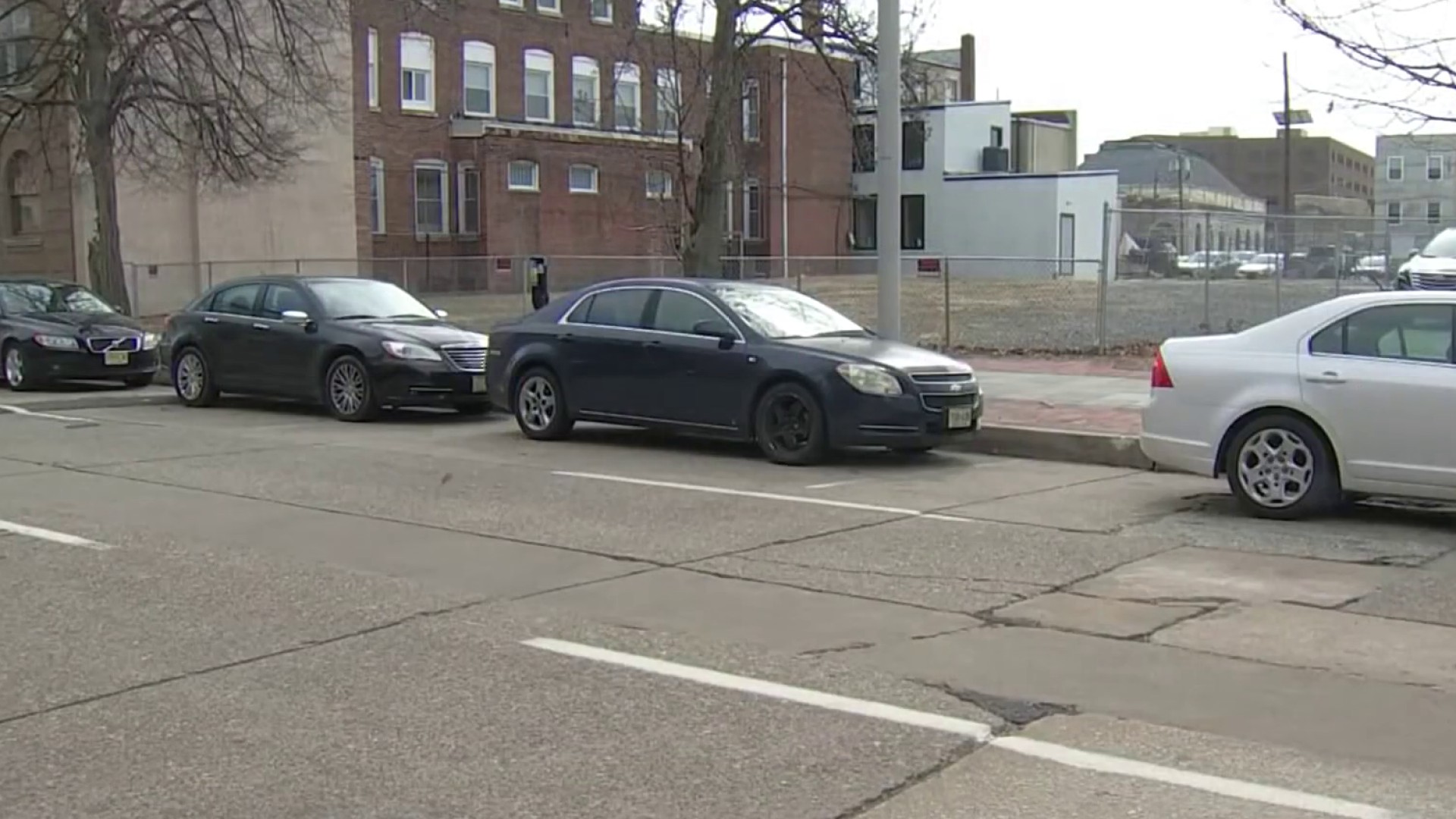 The commonwealth’s first African American district attorney, Williams said he doesn’t understand the decision in the case of New York’s Eric Garner. Garner’s death was captured on camera as police were seen choking and tackling him during his arrest.

“I don't really understand how it was in Staten Island where the police officer used a choke-hold, the coroner ruled it a homicide, how that doesn't go to a trial to let a jury of the police officer's peers decide," Williams said.

"Do you view that as a failure of the grand jury?" NBC 10 investigative reporter Mitch Blacher asked.

The district attorney said he doesn’t have enough specific information about the case in Ferguson involving 18-year-old Michael Brown to know if that grand jury got it right.

"Has what has happened in Ferguson and what has now happened in New York, will that affect your decision whether or not to send something to a grand jury here in Philadelphia?" Blacher asked.

"But would it make you second guess, would it make you think about that prosecutor who had to stand in front of the country and explain why a grand jury didn't indict a police officer who killed somebody?" Blacher asked.

"Uh, no. I make those decisions all the time," Williams said.

Williams said he would have sent both cases in New York and Missouri to grand juries if the decision had been his.