Controller Rebecca Rhynhart says 300,000 hours of city worker hours were found to be improperly accounted for. The city says it already has made improvements, and slowed work on the new finance system.

Philadelphia Controller Rebecca Rhynhart called on Mayor Kenney's administration to halt installation of a massive technology upgrade until all flaws to its recently installed payroll system are ironed out.

Her office's review of OnePhilly, the city's payroll system that took years to implement, found "multiple breakdowns." Rhynhart said in a tweet after releasing her review that work on another major technology enhancement for the city should be halted. That planned project will overhaul the finance system.

"As a result of these breakdowns, the Payroll expense and other related liability accounts could be materially misstated in the City’s Comprehensive Annual Financial Report, constituting a material weakness," according to the executive summary of the review, which could be found in full on the Controller's website. "Additionally, individual employees' pay may be inaccurate or unauthorized."

City workers for months last year in fact did complain of problems with inaccurate pay.

The City of Philadelphia has issued more than 7,000 make-good checks since April to public employees. The reason? A payroll system with millions of dollars in upgrades is still not operating properly. Mayor Jim Kenney’s chief of staff, Jim Engler, promised that all employees will receive the the right pay.

The controller's report, which studied the system and city worker payrolls between March and June last year, found that hundreds of thousands of employee hours were not properly accounted for. 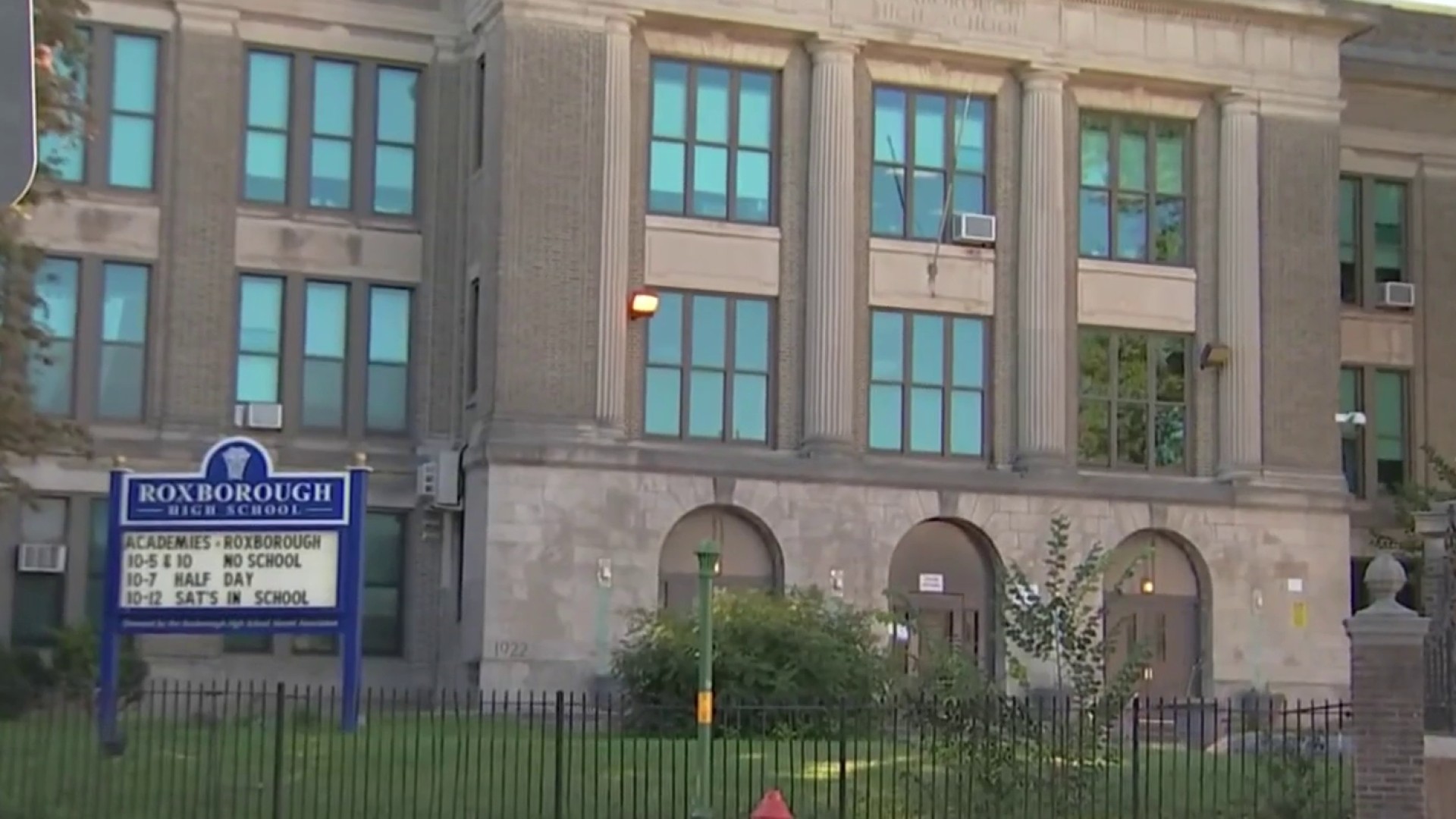 "The OnePhilly system assumes employees work their full minimum scheduled hours in a pay period by generating 'assumed time' to fill in hours not documented on a timesheet. This generated assumed time is not reviewed for accuracy or authorization," the executive summary said. "Additional testing showed that OnePhilly’s use of assumed time has the potential to cause underpayments, overpayments or other errors, including but not limited to incorrect leave balances. Of the period under review, approximately 300,000 hours totaling $8.4 million of assumed time remained unedited in the system."

A city spokesman said the Kenney administration appreciated Rhynhart's review, but noted that "going forward, we are confident that remaining issues can be resolved, and note that the system will continue, as it has in recent months, to remain stable and meet the needs of the employees of the City."

"The OnePhilly team has made tremendous strides in the past six months in resolving many of the issues that the Controller notes, and which the team itself first identified," Kenney spokesman Mike Dunn said in an email. "It is important to note that the audit covers a period ending in November of 2019 and thus does not in any way reflect that significant progress. In fact, many issues that existed during the period under audit have been rectified. As our response in the audit notes, we have been and are actively working on correcting and recovering all overpayments.  Also worth noting is that the errors identified in the audit did not result in a material impact to the City’s finances."

The city has pushed back its planned implementation of the finance system upgrade, known as Optimizing Procurement and Accounting Logistics (OPAL), to 2024, and has slowed its funding for the project, Dunn said.

"The Administration has already slowed down the project, including a delay in the launch date. This was done intentionally to allow more time to learn lessons from OnePhilly," Dunn said. "The Controller is aware of that decision, so we are perplexed that she is publicly calling on us to do what we have, in fact, already done."