Ten years have passed since perfect closer Brad Lidge dropped to his knees to celebrate the final strike out of the Phillies' 2008 World Series championship.

Philly sports fans had to wait a little bit longer to celebrate the city's first championship in the four major sports in a generation but in the end it was all worth it. 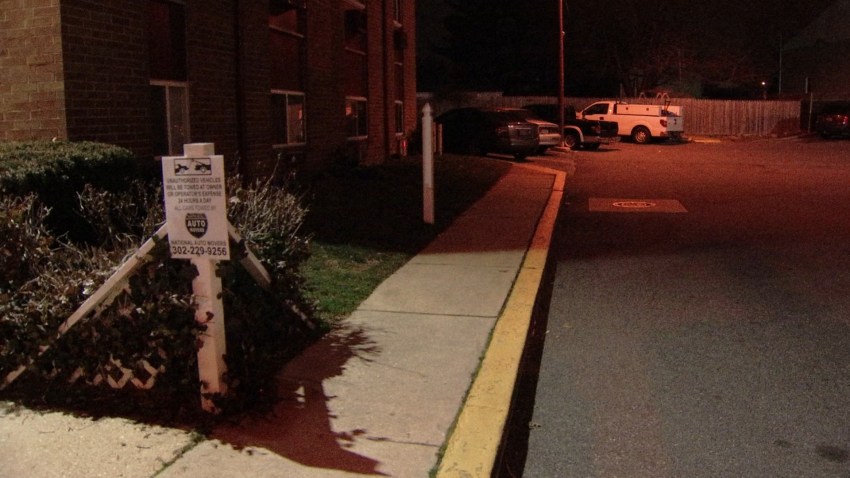 The 4-3 victory in Game 5 was interrupted by rain, forcing a two-day delay. It started on Oct. 27 but ended on Oct. 29 after being suspended in the sixth inning.

Here are some of the images of the game and celebration, including that parade down Broad Street, which remain indelible in Phillies fans' hearts and minds a decade later.