Officials in Philadelphia want residents to carry and use an opioid overdose antidote as part of the city's effort to combat skyrocketing overdoses.

The city's health department announced a new ad campaign Tuesday showcasing how easy naloxone is to use and urging residents to obtain it.

"There is nothing more important or more rewarding than saving another human's life and now it is easier than it has ever been to do that," said Public Health Commissioner Dr. Thomas Farley. 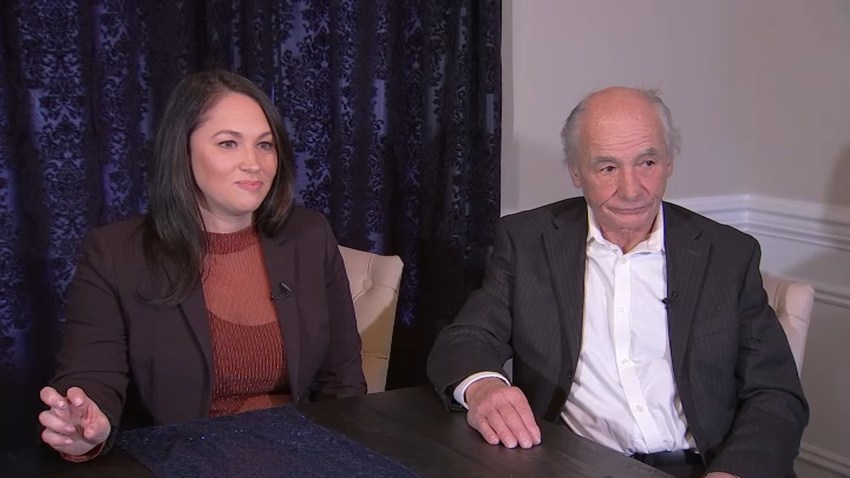 He said he understands people might feel hesitant about using the antidote, but it is actually very simple to administer.

The ad shows how to use it, but the city will also offer live training sessions.

Crystal Yates, the assistant deputy commissioner for EMS at the Philadelphia Fire Department, said learning how to use naloxone is just as important as learning CPR.

"If a loved one uses opioids, carrying naloxone can save them," Yates said. "It's safe, it's effective and it's easy to use."

The city has a standing order at all pharmacies so anyone can obtain naloxone without a prescription.

Philadelphia has the highest opioid death rate of any large U.S. city. More than 1,200 people fatally overdosed in Philadelphia in 2017.

John Walters, longtime drug czar for President George W. Bush and chief operating officer of the Hudson Institute, a conservative think tank, said getting the overdose antidote to even more people, whether untrained or semi-trained, is not a proven way of reducing the opioid death rate. He said what's important is getting people into effective treatment and stopping the flood of drugs into the U.S.

"You must stop the poison," he said.

In January, the city announced it wants to establish safe havens where people can inject drugs, another tactic in its battle against opioid overdoses.

A year ago, Baltimore's health commissioner waived training requirements for those seeking to acquire the overdose-reversing drug and said any resident could go into a pharmacy and get the medication.

Many states offer it over the counter.