Property owners across the City of Philadelphia owe about $200 million in unpaid taxes.

That's enough to prop up the School District of Philadelphia financially this year and hence enough to make education advocates like Gerald Wright downright angry.

"We have to be clear that the city has not done its job in collecting the taxes," says Wright, who is with the group Parents United for Public Education. "We are beyond crisis. We are at the point where some schools just can't do any of what they used to do."

Property taxes are one of the biggest sources of funding for schools. 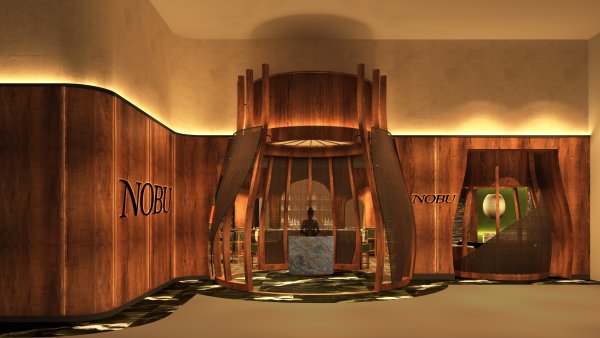 Leaders with Philadelphia's public schools are including unpaid tax bills in their plans to make up for the budget gap, which would shrink from a massive $304 million to $101 million with concessions by teachers and forgiven debt by the state.

We obtained a list of the worst tax offenders and found that the top 20 deadbeats alone owe 19-million dollars in property taxes.

The top scofflaw, according to city records, owes $11.2 million for the land that was intended to be developed as the Foxwoods Casino. An attorney for Roman Philadelphia Property, L.L.C. says the property owner and city are in a dispute over the tax bill and that the property along the Delaware River has now been returned to the lending bank.

Despite the outstanding ledger, Revenue Commissioner Clarenda Tolson defends the city's efforts to collect on back taxes.

"We have a city with challenges," Tolson says. Philadelphia is not out of line with other big cities that face a 25-percent poverty rate, according to Tolson.

Tolson, who has been on the job for six months, has quadrupled the number of delinquent properties sent to foreclosure or Sheriff's sale, which she considers fair warning for tax deadbeats big and small.

"Those that are delinquent and have not paid their fair share, the expectation is that they're going to have to pay, or understand what the consequences are going to be," Tolson says.