Police Commissioner Richard Ross questioned whether people fear the consequences of getting caught in possession of a gun illegally.

Are people afraid to get caught illegally carrying guns in Philadelphia?

Philadelphia Police Commissioner Richard Ross is worried some in the city no longer are, and he said that a lack of fear may be contributing to an increase in violence.

"This is a department that does believe in reform. However, we also know people have to be held accountable, particularly when it comes to weapons violations," Ross said. "If you feel there is no consequence for doing so, there are many people who will disregard the law. It’s not because we aren’t arresting these people." 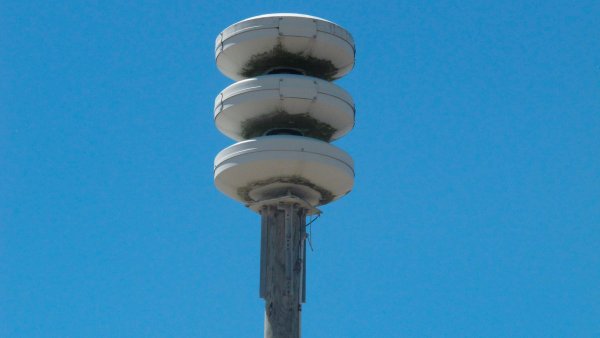 He said 820 people have been arrested already in 2019 for illegal possession of a firearm. He noted that the arrests mark a large increase since 2015, when he said 464 people were busted for illegal firearm possession through the same date.

The comments came at a press conference Monday in which officials detailed the numerous shootings that occurred throughout Philadelphia from Friday night through Sunday.

Among them was a mass shooting at a graduation party in a park in the southwest section of the city that left one dead and five others hurt. That was one of 23 overall outbreaks of gunfire with a total of 32 shooting victims and six homicides over the weekend.

"We had a very troubling weekend," he said.

Ross didn't name District Attorney Larry Krasner by name, but his comments about a lack of concern with being arrested for an illegal firearm struck at divides in the city's criminal justice system that have arisen since Krasner took office in January 2018.

The steep increase in gun possession arrests this year compared to 2015, he said, raises flags.

"It speaks to two issues: that the police officers are clearly out there working," Ross said. "The other thing is: it begs (the question), 'What is happening to all these people arrested for gun violations?'"

A spokeswoman for Krasner said the district attorney is "completely committed to all effective efforts at reducing gun violence in the face of reckless state and federal policies that have made it possible for deadly firearms to outnumber people in this country."

“Under District Attorney Krasner, it is the policy of this office to bring criminal charges in firearms cases 100 percent of the time when the law and the facts in arrests made by Philadelphia Police and other law enforcement support them," his spokeswoman said.

Krasner has actively worked to decrease the population through bail reform for minor offenses and decriminalization of marijuana possession.

In the same timeframe that Ross draws from regarding gun arrests, the city prison system has seen a huge decline in its jail population.

Still, Ross, who has risen through the ranks and spent his entire career with the Philadelphia Police Department, declined Monday to assign blame to any one person.

"I’m not ready to say that. But you better believe that’s one of the things we’re looking at," Ross said when asked about current policies of the district attorney's office. "But remember, just because many of you think the criminal justice system is just the people standing up here, it is not just the DA’s office either. There are judges involved. There’s other entities in the criminal justice system, so we want to make sure we are all working together and that there are no unintentional consequences of any policies that we’re trying to do in this city that may impact us negatively."

He said his department would undertake a "deep dive" into the reasons for the large jump in gun arrests.