A Philadelphia man who accidentally struck and killed a 6-year-old girl while backing into a parking lot earlier this year was driving under the influence, police announced.

On March 1, Portillo was crossing the intersection of Marshall and Grace Roads in Upper Darby, Pennsylvania, with her family when Foster backed his black Lincoln Navigator station wagon into her while attempting to park, according to police. 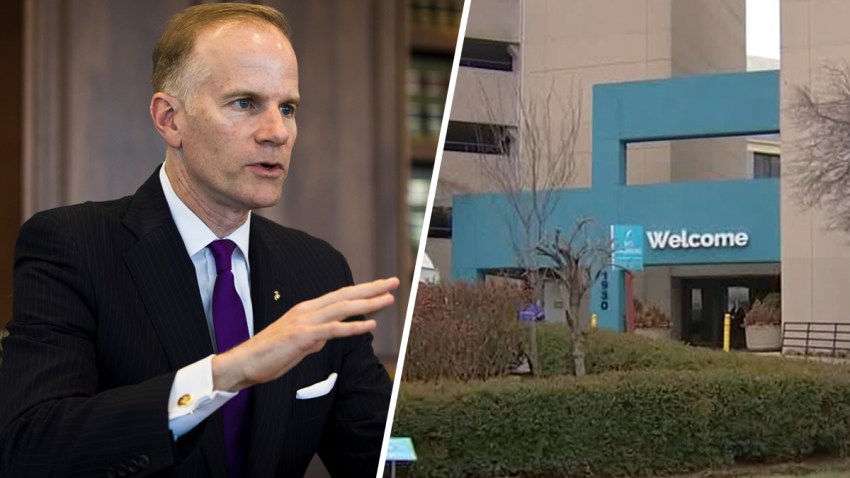 Portillo was taken to the hospital where she later died from her injuries.

Forrest remained at the scene and cooperated with detectives. Police said he appeared to be distraught over the incident. He allegedly told police he had drank two beers at a tavern and then went to another bar and had another drink prior to the crash, police said.

While police didn’t perform a field sobriety test, they took a blood sample that revealed Forrest had a .10 alcohol level, above the legal limit of .08, investigators said.

Portillo had recently arrived in the U.S. from Honduras and was staying with family members. Her body was sent back to Honduras for a burial but her parents didn’t go out of fear that they wouldn’t be able to get back into the United States. Portillo’s father said he had just reunited with his daughter shortly before her death.