A Look at Licenses & Inspectors and Its Commissioner

A look at what the Department of Licenses & Inspections does and the background of the man at the helm, Carlton Williams

Just over 300 civil servants stand charged with ensuring that buildings in Philadelphia – under construction, being demolished and already standing – are safe.

With 307 staffers and a 2013 budget of $21.7 million, the Department of Licenses & Inspections enforces the city’s building code, issues licenses and permits, inspects construction and demolition sites and demolishes dangerous properties across the city.

The department is about to have its policies and procedures questioned by five different investigating bodies, including a Philadelphia City Council committee. Officials are searching to find what did happen and what should have happened before a four-story wall of 2136 Market Street toppled down onto the Salvation Army Thrift Store on June 5.

Six people died and 13 were injured after being buried in the rubble.

The operations division focuses on ensuring buildings are up to property and fire codes. They also seal and knock down imminently dangerous properties. L&I data shows the department sealed more than 1,400 buildings and demolished 580 properties during fiscal year 2011.

Four staffers operate heavy equipment for the department, according to city employment data. 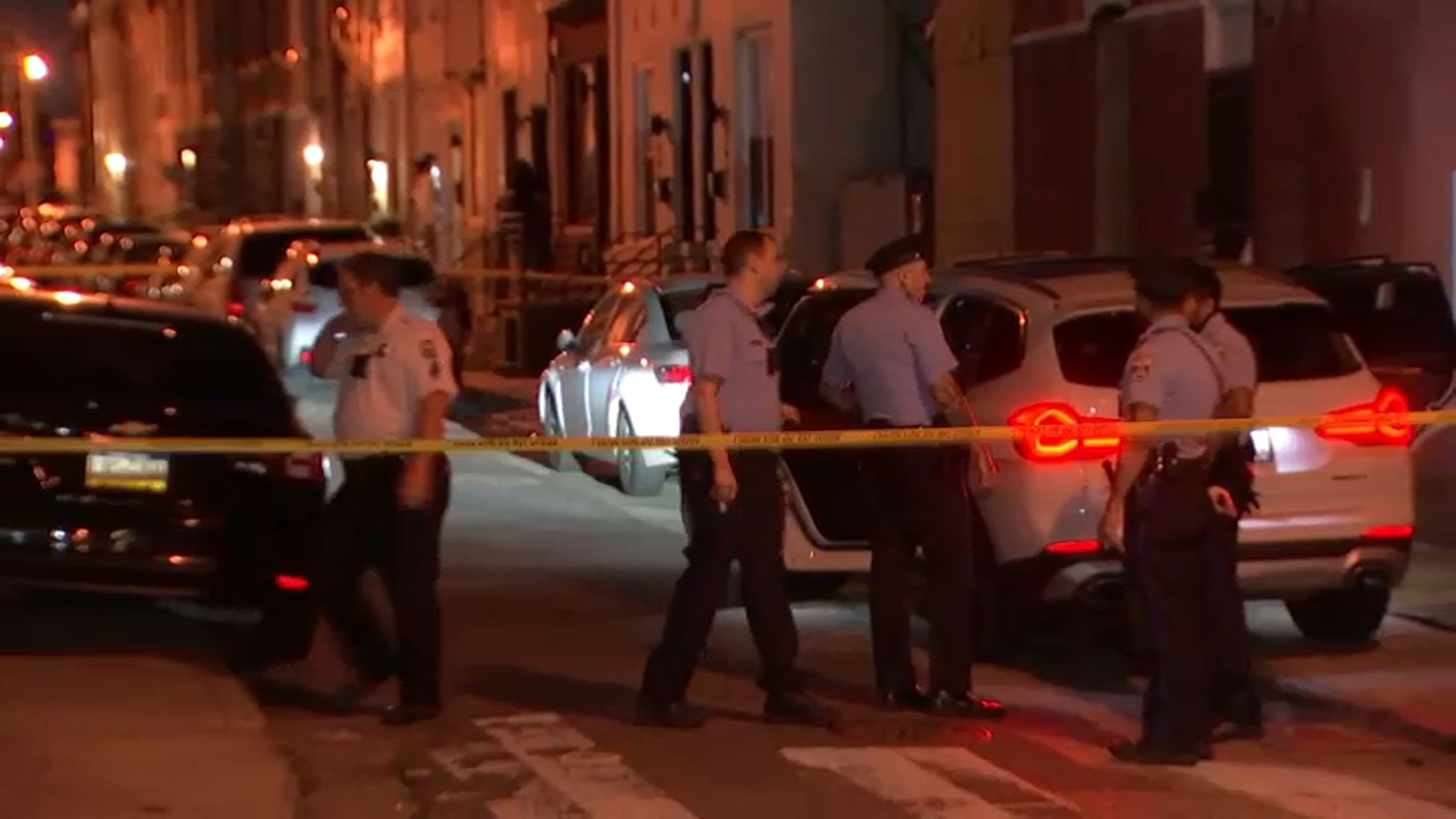 The development division is charged with checking up on construction sites and would have overseen the demolition inspections at 2136 Market Street. This division also hands out zoning, building, electrical and plumbing permits and licenses.

L&I completed 93,103 construction inspections during the fiscal year 2011 – which runs from July 2010 through June 2011. That’s the most recent data available.

According to city employment data, there were 26 construction plans reviews specialists when the building collapse occurred. Among them was Ronald Wagenhoffer, the lead inspector handling the demolition site at 2136 Market Street. Wagenhoffer, who was grief-stricken over the accident, took his own life a week after the collapse.

Overseeing them all is Commissioner Carlton Williams.

Williams, who took over L&I about a year ago, spent most of his career working for the City of Philadelphia.

The 44-year-old grew up in West Oak Lane and began his civil service working as a Fairmount Park ranger in the 1990s. Through a program for at-risk youth, Williams patrolled the city’s parks and studied for an associate’s degree in sports and hospitality management at Temple University, according to a recent school profile of him. He eventually went on to earn a bachelor’s degree in Sports and Hospitality Management from the school in 1994.

Williams spent ten years in the park system before moving into the Department of Recreation. Under his tenure, brand new recreation centers were built, old playground equipment was replaces and the department replaced swimming pools with water spray parks, according to his biography.

After five years, Williams moved onto the Streets Department as a deputy commissioner. While there, Williams was hailed as a money saver – using solar-powered curbside trash compactors to reduce litter and save millions in trash collection costs.

Shortly before taking over L&I, Williams was given the first Richardson Dilworth Award for Distinguished Public Service. Officials cited his work in cleaning up litter and blight and growing recycling rates. They also highlighted his work as a Pop Warner football coach and president of the Oak Lane Youth Association. The award came with $5,000 cash and four tickets in the Mayor’s box to any event he’d like to attend.

Describing himself as a “quintessential optimist,” Williams told Temple he hopes to continue saving the city money by developing 40,000 vacant lots across the city. He estimates that could save the city at least $20 million a year.

Williams, who has spoken only sparingly to the public following the collapse, is scheduled to testify before City Council Wednesday at the first of five hearings probing the incident.