Hundreds of people have turned out for a "Stand Against Hate" rally at Independence Mall in Philadelphia in response to the recent vandalism of a Jewish cemetery and hate crimes around the country.

The Jewish Federation of Philadelphia says it organized Thursday's rally to "restore a sense of security and peace to our community." [[415233233, C]]

Hundreds of headstones were discovered damaged over the weekend at Mount Carmel Cemetery. Police haven't made an arrest or determined a motive. Jewish community centers and schools in at least a dozen states were also targets of bomb threats this past week, the fifth wave since January.

All Pennsylvania Schools to Remain Closed Until End of School Year 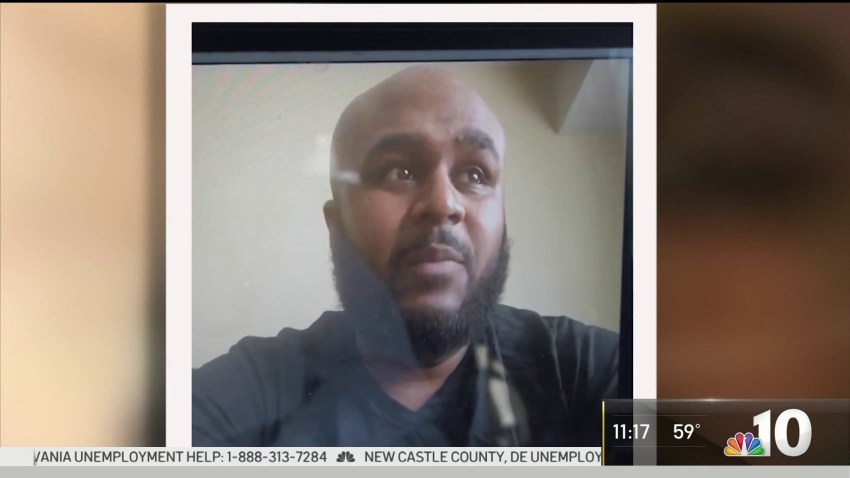 Plasma From Coronavirus Survivors May Treat Other Patients

At the rally, Democratic Gov. Tom Wolf called the cemetery vandalism the "the desecration of the values we all hold dear" and the bomb scares "threats against each and every one of us and our common humanity." [[414819143, C]]