A home invader robbed a 102-year-old woman and pushed her to the ground Monday night at a Philadelphia home, according to police.

Police say the 102-year-old woman and her 72-year-old daughter were inside their home on Dock Street when they heard their doorbell ring. When the daughter answered the door she was immediately pushed inside by a man in his 30s, investigators said.

The man then grabbed the daughter and dragged her towards the interior of the home, according to police. The 102-year-old woman tried to activate her lifeline pendant that was around her neck but the man pushed her to the floor and snatched it away before she could push the button, investigators said.

The man repeatedly demanded cash. He then fled the home after receiving the money and ran south on Dock Street, police said. 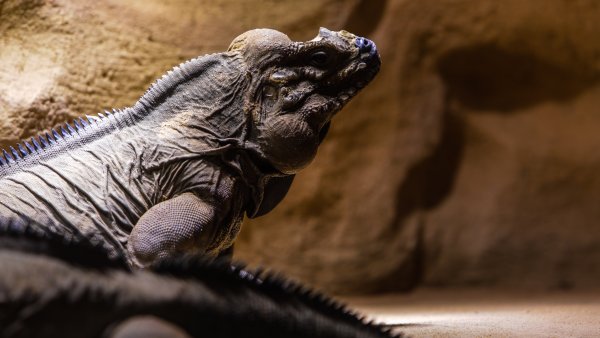 Police say the man was thin, stood about 5-foot-8 and was wearing a black knit hat, jeans and a waist-length coat. If you have any information on his whereabouts, please call Detective Lou Santora at 732-349-0150 extension 1276.