Friends and family are mourning a Philadelphia high school student who died of bacterial meningitis.

Jonathan Briggs, a freshman at George Washington Carver High School of Engineering and Science in North Philadelphia, passed away at the Children's Hospital of Philadelphia Tuesday. He was 15-years-old.

Briggs' classmates honored him Wednesday, releasing balloons into the sky as a tribute. Briggs, who played on the school's JV basketball team, was described as a good athlete and a funny and calm "gentle giant."

The Philadelphia School District's Emergency/Crisis Response Team sent trained professionals at the school to provide counseling and help for students and staff. The Philadelphia Department of Public Health is also monitoring the situation.

The incident is the first meningitis death in Philadelphia this year. Meningitis symptoms include fever, headache, a stiff neck, nausea and vomiting. Patients may also be confused and sensitive to light. Experts say meningitis normally isn't deadly. 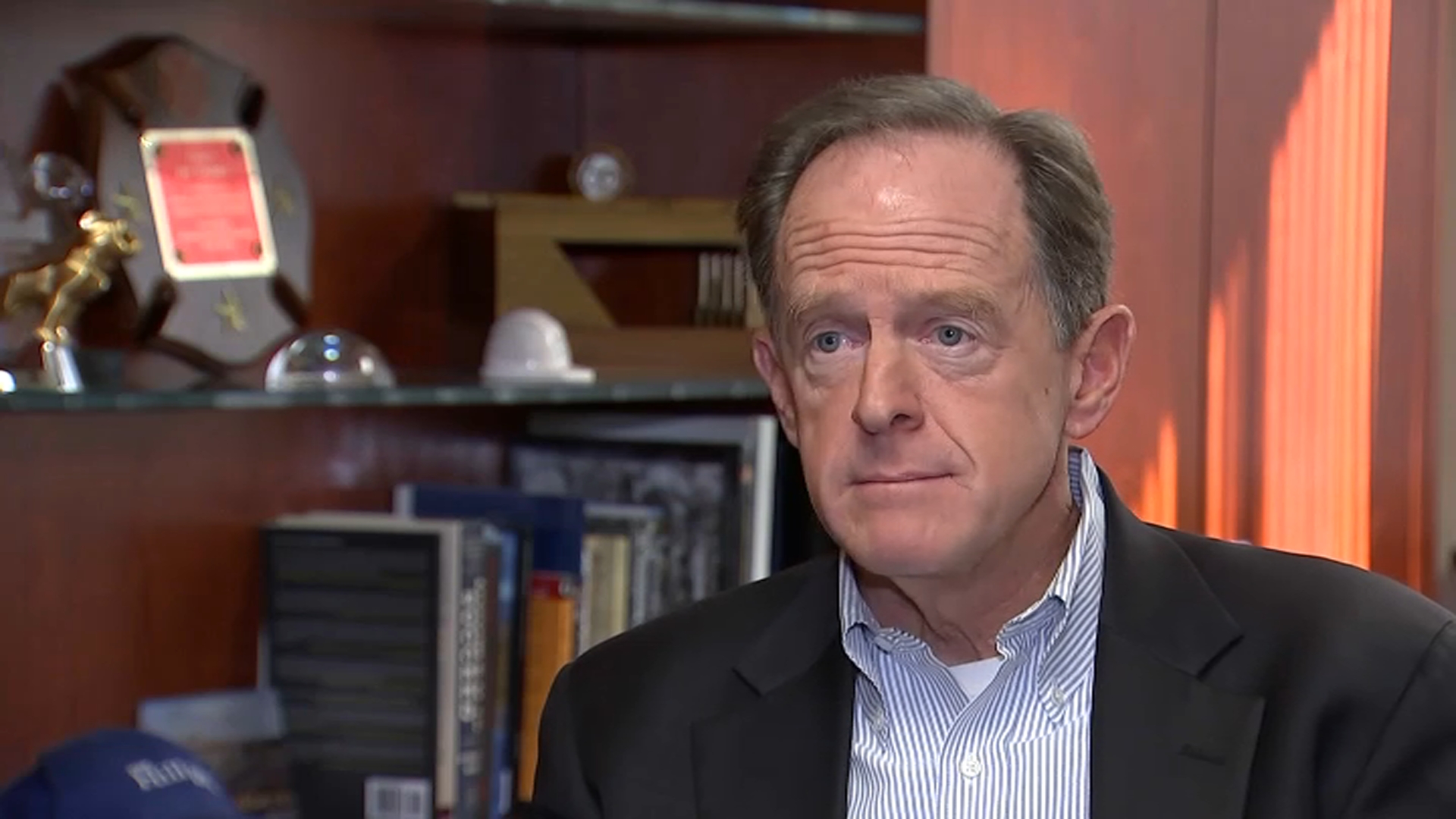 "If you are fully vaccinated you're going to be protected," said Dr. Stacey A. Gorski of the University of Pennsylvania. "If you're a healthy individual you're protected. It's most often those people who are immunocompromised, something wrong with their immune system."

Health officials have been reaching out to anyone who was in close contact with Briggs. Students told NBC10 they last saw him in school Friday. While officials confirmed he died at the Children's Hospital of Philadelphia they have not yet revealed when he was admitted.

School administrators insisted the student body is safe. A meeting for parents addressing their concerns was also held at the school Wednesday evening.

"We're working very closely with the CDC and really taking our points from them," said George Washington Carver principal Ted Domers. "They're the experts on this. As they've given us guidance on uncleanliness, sanitation and all of that there's been nothing to worry about."