The 348-acre South Philadelphia park near the stadium complex is in the midst of a massive renovation, as outlined in a 2019 master plan.

The center will be erected with the $4.5 million by transforming the existing 5,500-square foot "guardhouse" at the park's entrance on the southwest corner of South Broad Street and Pattison Avenue.

The project announced Tuesday will also remodel the existing stables at the park into a 4,000-square foot cafe and creating a 6,700 square-foot event space overlooking the Pattison Lagoon.

Improvements to the park have been underway since a master plan to renovate the park was announced 18 months ago, including repaving of the interior roads, the addition of bike lanes and the appointment of an executive director. 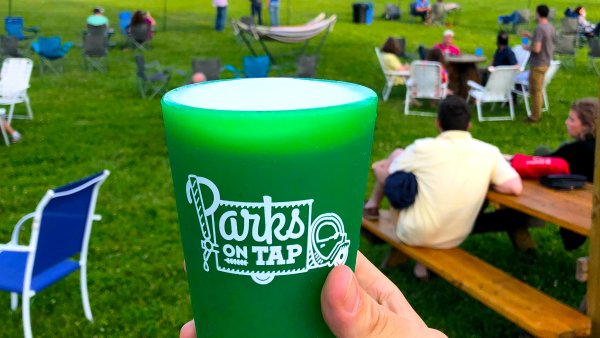 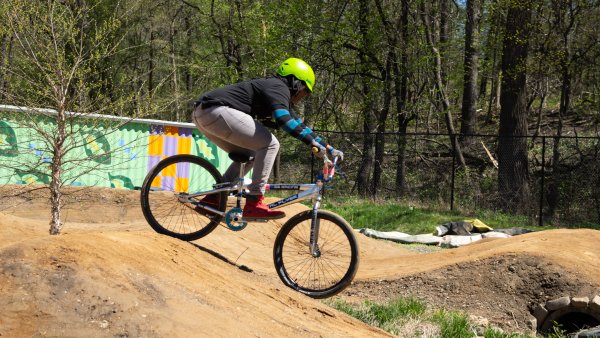 "We know from speaking with over 3,000 residents in seven languages that when families visit FDR, they want to stay longer and do more," city Parks and Recreation Commissioner Kathryn Ott Lovell said. "The Welcome Center will provide the basic amenities that allow visitors to extend their stay, and so much more with dining, event and education space, and community workspaces."

FDR Park is one of the city's largest free-standing outdoor spaces, but can be considered hard to reach for much of Philadelphia. It is bounded by Interstate 95, the stadium complex, the Navy Yard and Pattison Avenue.

It recently was the site of large rallies and protests during the Democratic National Convention in 2016, and this year will host the Pennsylvania Horticultural Society's annual Philadelphia Flower Show for the first time.

The city released a master plan in 2019 for renovating the entire park. That plan can be seen by clicking HERE. NBC10 and the Philadelphia parks system that same year did a series called "Let's Go" that explored some of the most fun adventures that families and residents could embark on in Philly's many parks.

All of those adventures can also been seen on NBC10's YouTube channel, grouped together in a list by clicking HERE.