A ‘Day Without Immigrants' Protests in Philadelphia

The protest comes in response to President Donald Trump and his 1-month-old administration.

Organizers in cities across the U.S. are telling immigrants to miss class, miss work and not shop on Thursday as a way to show the country how important they are to America's economy and way of life.

"A Day Without Immigrants'' actions are planned in cities including Philadelphia, Washington, Boston and Austin, Texas.

The protest comes in response to President Donald Trump and his 1-month-old administration. The Republican president has pledged to increase deportation of immigrants living in the country illegally, build a wall along the Mexican border, and ban people from certain majority-Muslim countries from coming into the U.S. He also has blamed high unemployment on immigration. [[413936653, C]]

Employers and institutions in some cities were already expressing solidarity Wednesday with immigrant workers. Washington restaurateur John Andrade said he would close his businesses Thursday, and David Suro, owner of Tequilas Restaurant in Philadelphia and a Mexican immigrant, said he also planned to participate.

The Davis Museum at Wellesley College in Massachusetts said it would remove or shroud all artwork created by or given to the museum through Feb. 21.

Organizers in Philadelphia said they expect hundreds of workers and families to participate. [[413911323, C]]

"Our goal is to highlight the need for Philadelphia to expand policies that stop criminalizing communities of color,'' said Erika Almiron, executive director of Juntos, a nonprofit group that works with the Latino immigrant community. "What would happen if massive raids did happen? What would the city look like?'' 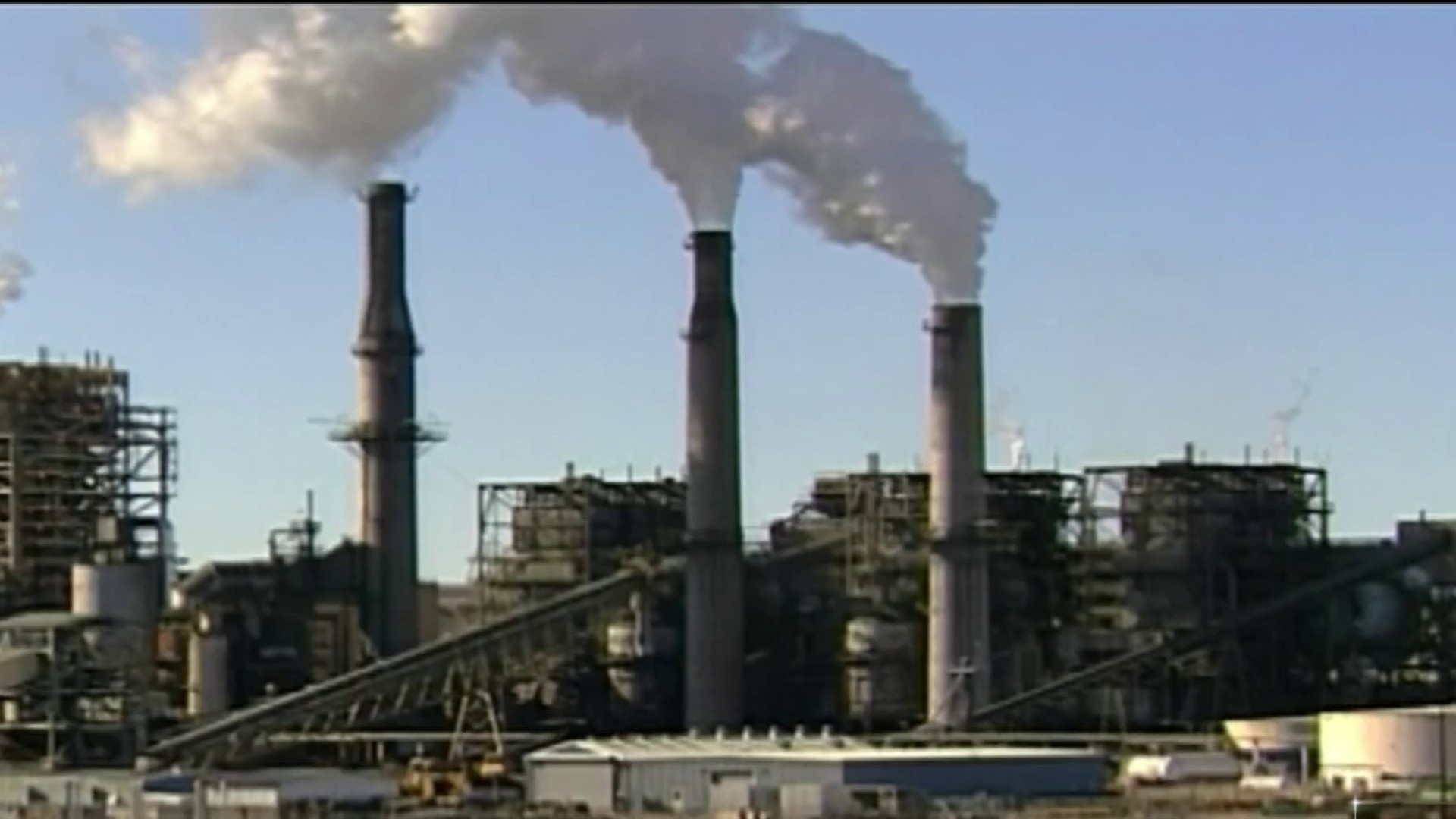 Almiron said that while community groups have not seen an uptick in immigration raids in the city, residents are concerned about the possibility.

Immigrants working in Philadelphia plan to take part in the nationwide “Day Without Immigrants” protest Thursday. NBC10’s Aundrea Cline-Thomas has the details.

Local businesses in Philadelphia are getting ready for the potential missing staff members Thursday.

Betty Nunez, who works with the El Azteca staff, believes the day is an opportunity for immigrants to make a statement, even if it means lost wages and lost profits.

"It's a sacrifice that we're willing to make," Nunez said.

Philadelphia Mayor Jim Kenney is among leaders in several cities nationwide who have vowed to maintain their "sanctuary city'' status and declined to help federal law enforcement with deportation efforts.

Many people who make the choice to skip work Thursday will not be paid in their absence, but social media posts encouraging participation stressed that the cause is worth the sacrifice.

As the immigration debate continues nationwide, workers in the Philadelphia area are preparing to walk off the job Thursday. NBC10’s Rosemary Connors spoke with restaurant owners who are willing to lose a day of business in order to let their voices be heard.
Copyright AP - Associated Press