Both Philadelphia police officers who were shot were taken to Penn Presbyterian Hospital and treated for non-life-threatening injuries. It was the second workplace shooting since Friday in Philadelphia

An employee at Jefferson Hospital armed with an AR-15 assault rifle and wearing body armor shot and killed a co-worker inside the Center City, Philadelphia, hospital early Monday, police said.

The attack took place on the ninth floor of the hospital.

The 55-year-old male suspect then fled, but was surrounded by city police officers in West Philadelphia early Monday. In a shootout with four cops, the still unidentified suspect was injured along with two of the officers. None of their injures are considered life threatening, officials said.

The shooter knew the victim well, according to investigators.

"We do believe that the other employee was targeted," Police Commissioner Danielle Outlaw said at a news conference. "The reasons why, at this point, we still don't know and are unclear."

The suspect was wearing scrubs when he shot the victim just after midnight, Outlaw said. He fled the hospital in a U-Haul truck.

About an hour later, a passerby flagged down police in West Philadelphia's Parkside neighborhood, near the School of the Future on the edge of Fairmount Park. There, they found a man in scrubs with a gun, Outlaw said.

Police officers confronted the suspect and he unleashed a hail of bullets, shooting two officers. Four officers fired back. The man was wearing body armor, but was shot in the upper body and neck, police said.

He was armed with a handgun in addition to the AR-15, Outlaw said.

Investigators say a hospital worker shot armed with an assault-style rifle and wearing body armor killed his coworker, fled the facility and then was shot in a gunfight with police that wounded two officers. NBC10's Steven Fisher has the details.

Due to the nearby police activity, the School of the Future transitioned to virtual for Monday as the school building was closed.

Police said they don't know more about the motive for the hospital shooting yet, or if there had been earlier threats of violence.

Anrae James' father, William James, was in disbelief when he spoke with NBC10.

"All my family is devastated," he said. "All his friends are devastated. And for what? For what?"

Besides his job as a nursing assistant at Jefferson for 20 years, Anrae James was also a barber and a father of three.

"You have a man doing everything that he's supposed to do," William James said. "Not on the corner. Not up all night dragging the neighborhood down. He's at work. He goes to work to die. That's what is hurting me."

Along with answers, William James also wants the man who murdered his son to pay for his actions.

"I want him to be locked up or die. One or the other," William James said. "He should never walk around decent human beings again. Never, never, ever."

The incident was the second deadly workplace shooting in Philadelphia in three days. On Friday, a security guard was shot and killed inside an office building in the Logan neighborhood.

"When you think about this, this is something you typically would see in a movie or a TV series," Outlaw said. "Active shooter situations are typically incidents that happen far and few in between ... it's not supposed to happen this close together, but we are all prepared to respond quickly and deal with it, and that's what we will continue to do." 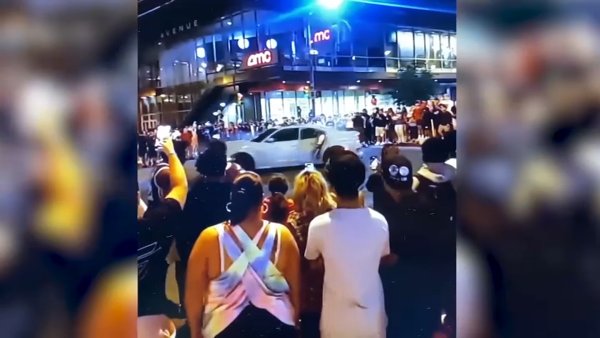 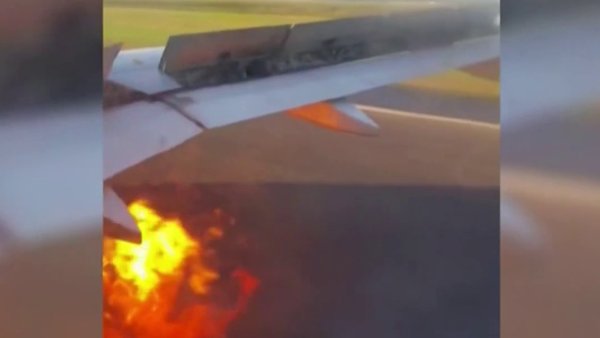 She also said officers are working around the clock to investigate the city's homicides, which now total at least 418 for the year, an 18% increase over last year, which was already one of the deadliest on record.

"Obviously the numbers are staggering, it's heartbreaking in a lot of cases," she said. "There are a lot of juveniles involved, but it's not going to stop us from doing what we all signed up to do."