The referendum had been on track for last week's primary election until Wolf's administration revealed four months ago that it hadn't advertised the proposal in newspapers across Pennsylvania, as is constitutionally required

An internal investigation into an apparent bureaucratic blunder by Pennsylvania Gov. Tom Wolf’s administration that scuttled a statewide voter referendum sought by victims of childhood sexual abuse found no evidence of a deliberate attempt to derail it.

The Office of Inspector General's report, released Wednesday, said agents interviewed 22 current and former state employees and reviewed the email accounts of nine state officials for any evidence of outside influence or intentional acts.

Rather, it said, Wolf's Department of State — which oversees elections and professional licensing and has about 500 employees — had no executive office, bureau or executive staff member responsible for overseeing internal processes for constitutional amendments.

The referendum was to be on whether to give victims of childhood sexual abuse a fresh opportunity to sue their abusers and complicit institutions, a proposal propelled by damning investigative reports in 2016and 2018 on Pennsylvania's Roman Catholic dioceses.

The mistake has sparked outrage in the community of childhood sexual abuse survivors. Some questioned anew Wednesday how it was possible that the Department of State had successfully advertised other proposed constitutional amendments.

“One can’t help but think, ‘Was this a political assassination?’” said Mike McDonnell, 52, who has told of being sexually abused by a Roman Catholic priest in his suburban Philadelphia parish. "A survivor can’t help but think that this was purposely done.”

The Associated Press does not name survivors of sexual abuse unless they come forward publicly. 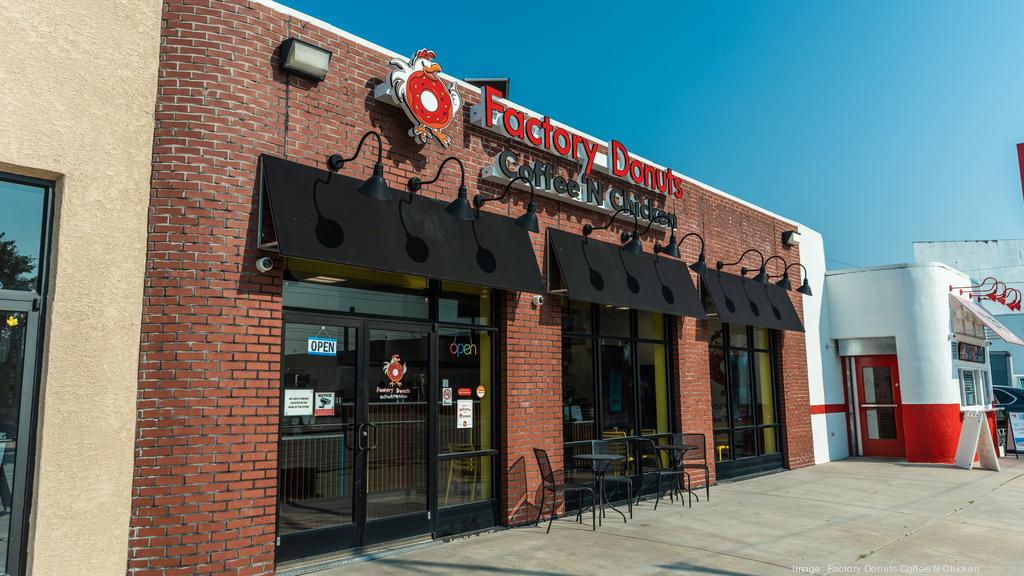 The referendum had been on track for last week's primary election until the Democratic administration revealed four months ago that it hadn't advertised the proposal in newspapers across Pennsylvania, as is constitutionally required.

Many victims lost the right to sue when they turned 18 or were young adults, depending on state law at the time. Under the proposed amendment, they would have had two years to sue over their alleged abuse, no matter how long ago it occurred.

A referendum may now have to wait until 2023, with Senate Republicans, in the majority, thus far unwilling to use an emergency process to amend the constitution or pass legislation to change the law right away.

The Department of State’s top official, Secretary Kathy Boockvar, resigned over the matter in February. The agency's legislative liaison resigned on Friday, but agency officials would not say whether it was related.

Still, the report made clear that top department officials believed it was the liaison’s responsibility to notify the relevant agency bureaus to carry out the advertising.

The liaison told agents that the proposed amendment did not affect the Department of State's functions, and he thus did not believe it his responsibility to notify agency bureaus and did not realize that his notifications triggered the advertising process.

Wolf's acting secretary of state, Veronica Degraffenreid, said in a news conference Wednesday that she accepted the inspector general's report and was carrying out its recommendations so that “such a failure will never happen again.”

Two Senate Republican committee chairs said it raised more questions, demanded accountability and vowed to “get to the bottom of what happened.” House Minority Leader Joanna McClinton, D-Philadelphia, urged Senate Republicans to quickly pass the House's legislation to give victims the right to sue.

The House has commissioned a panel to look into the matter and passed legislationin April — for the third time in five years — to change the law to restore the right of now-adult victims to sue.

Senate Republicans, however, are blocking such legislation, as they have since 2016, amid opposition over the years from insurers, the Roman Catholic bishops and various business advocacy groups.

Senate Republicans argue that the right to sue must be restored constitutionally to be legal. Wolf and state Attorney General Josh Shapiro, a Democrat, disagree.

Gregory said victims are spending every day they can, away from families and jobs, to go to the state Capitol and lobby senators to pass the House bill.

“This is what we have available to us, this is what the victims are asking for, let’s give them a chance to have their day in court and not decide it for them," Gregory said. "Let the courts decide it. We do that in this body regularly.”