Pennsylvania Teen Dies While Getting Ready for School

Authorities say a Pennsylvania teen has died in an accident while getting ready for school.

The Butler Police Department says 17-year-old Brianne Rapp died Friday after falling in the bathroom of her family's home around 6:45 a.m.

The girl's father tells KDKA-TV he believes Brianne either blacked out or slipped in the bathtub and hit her head. 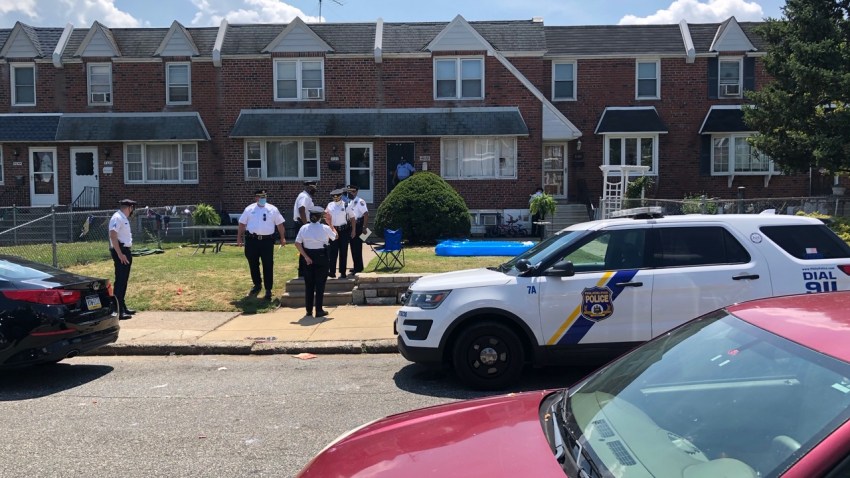 The results of her autopsy have not been released, but Deputy Coroner Larry Barr tells The Butler Eagle the teen's likely cause of death was drowning.

An online fundraising campaign to cover Brianne's funeral expenses has raised more than $10,000 so far.

Her father says the family will use the leftover money for a college fund for Brianne's younger brother and sister.