A Pennsylvania state trooper was shot and wounded Tuesday afternoon at a home in a rural area near the border with New York state, authorities said.

Troopers were conducting a welfare check at the home in Nelson Township, in Tioga County, on Tuesday afternoon when the subject of the welfare check opened fire, officials said.

One trooper was shot and was airlifted from the scene. The trooper's condition was unknown.

The shooting took place on a sparsely populated road just over the New York state line. 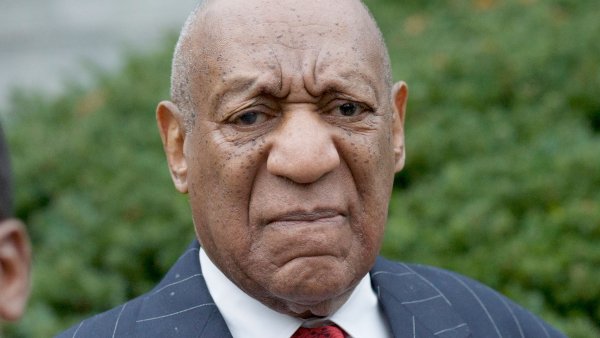 Pennsylvania Attorney General Josh Shapiro tweeted he is "praying for the injured trooper and his family."