Police say an eastern Pennsylvania man jailed on charges he wounded his long-time friend did so because the victim had been texting the suspect's girlfriend.

Reading police say 22-year-old Daniel Santiago-Rivera was upset because Luis Omar Encarnacion-Rivera has been sending the woman texts asking her to date him instead.

Police say the suspect hid the weapon, then told his parents he shot the victim. They urged him to surrender. 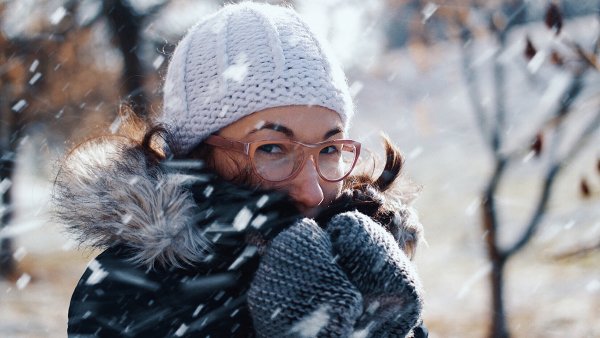 Online court records don't list an attorney for Santiago-Rivera, who faces a preliminary hearing Dec. 16 on charges including attempted homicide. He remained in the Berks County jail Tuesday.