A gasoline spill at a pump station in Delaware County, Pennsylvania, caused damage this week to marine life and ground soil along a tributary of Chester Creek. Now, a school graduation has been forced to move, officials say.

A gas spill at the Gas N Go pump station in a Delaware County, Pennsylvania, town not only damaged a nearby creek this weekend, but has now forced a nearby school graduation to relocate, officials said Tuesday.

The spill of more than 4,000 gallons of gasoline seemed to be caused by overfilling after a gasoline shipment at the Gas N Go on the corner of Coebourn Boulevard and Edgmont Avenue in Brookhaven.

The gasoline spilled into the tributary of Chester Creek and a nearby retention pond of Coebourn Elementary School, with various people reporting a strong gasoline smell around 7 a.m. Saturday.

The school was forced to go virtual Monday and Tuesday because of the spill, and school officials now say a kindergarten graduation planned for this week has been moved to the municipal center, officials said.

The entire school is likely to remain virtual for the rest of the week, officials said.

The U.S. Environmental Protection Agency is investigating the spill and performing remediation of ground soil to remove the contaminated dirt. Local authorities also said this week that the spill is now part of an ongoing investigation. 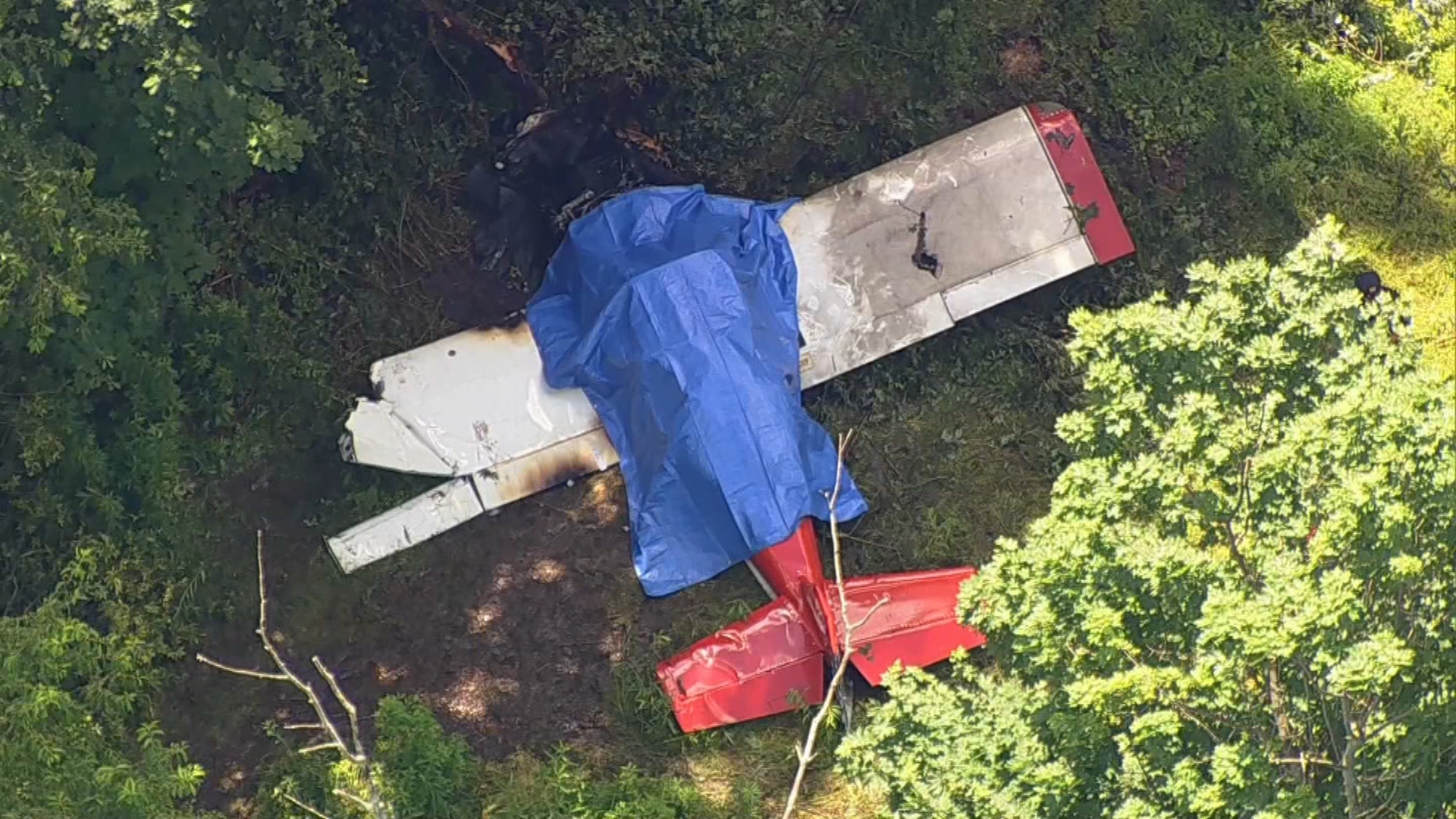 Pilot Dies After Small Plane Crashes Behind Homes in Doylestown 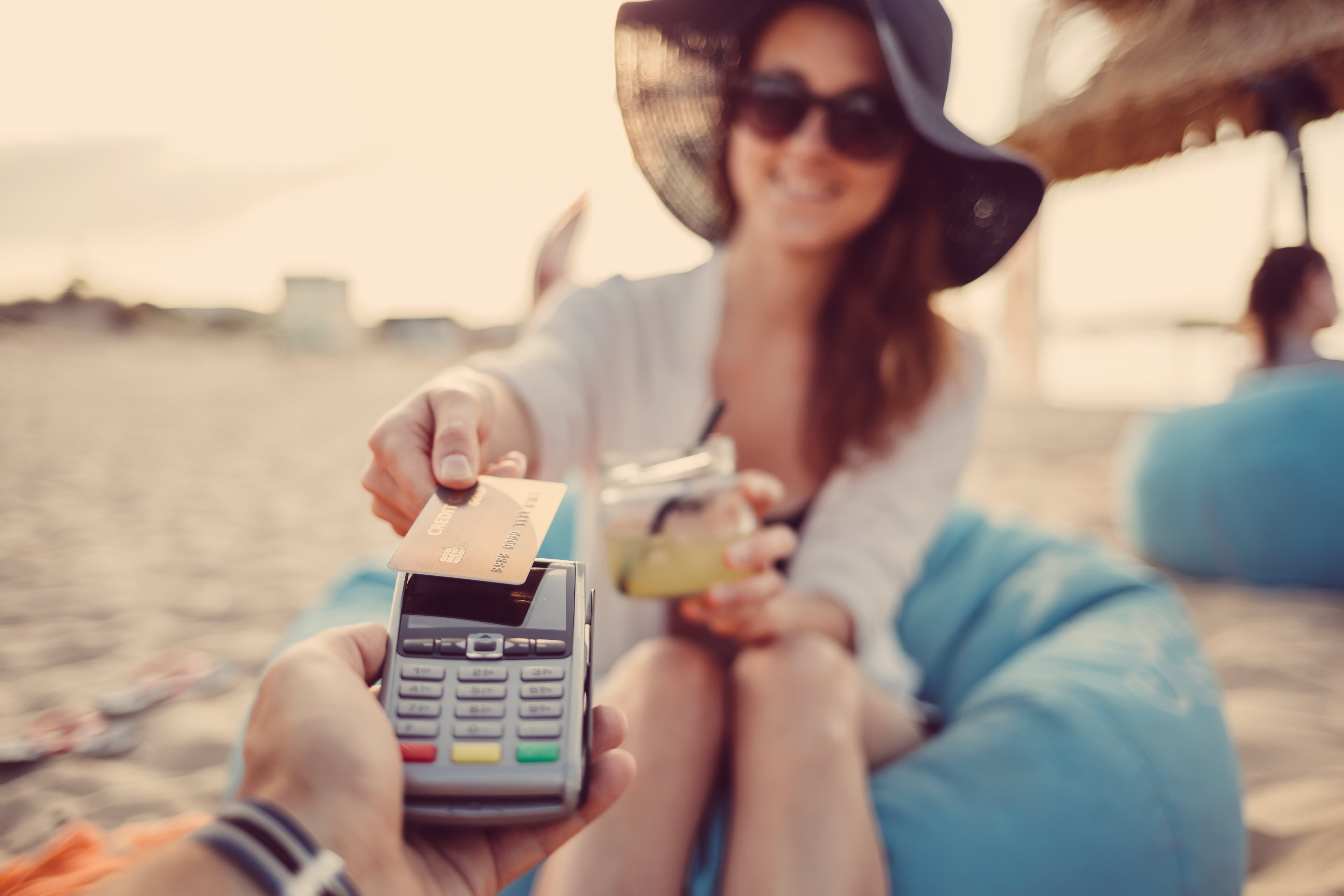 Investigators will focus on whether the gas station had precautions in place that would have prevented overfilling.

"The plan is that we’re gonna spend all the money we need to do to make the area safe and then go after recovery and not wait for a funding to come in but somebody is going to be responsible for the cost," Delaware County Emergency Services Director Tim Boyce said.

Fred Terpolilli, the general manager of Lee Transport Systems LLC, told NBC10 that the company has hired a third party group to "investigate and determine the root cause of the spill incident" and that it was premature to speculate on what happened.

"I can tell you that it is a very intensive investigation and every possible scenario is being aggressively investigated," he said.