Pennsylvania's highest court ruled on the eve of balloting Monday that state elections officials will not count or certify the results of a voter referendum on a victims' rights constitutional amendment.

The divided Supreme Court upheld a lower court decision and directed the Department of State not to tabulate or certify the votes that will be cast Tuesday in Pennsylvania's 67 counties for and against the proposal.

The 4-3 majority's brief order said it does not stop anyone from voting on the ballot measure.

In a dissent joined by two others, Chief Justice Thomas Saylor said he was concerned about "significant potential to foster uncertainty" that the court's action may generate among state voters.

"I also believe that the requirement for a challenger to prove a likelihood of success on the merits should be elevated in the context of an attack on presumptively valid actions by the Legislature," Saylor said.

The ballot question's fate had been in limbo since last week, when Commonwealth Court Judge Ellen Ceisler issued an injunction that was requested by the state League of Women Voters and a voter, the plaintiffs who sued to challenge the proposal. 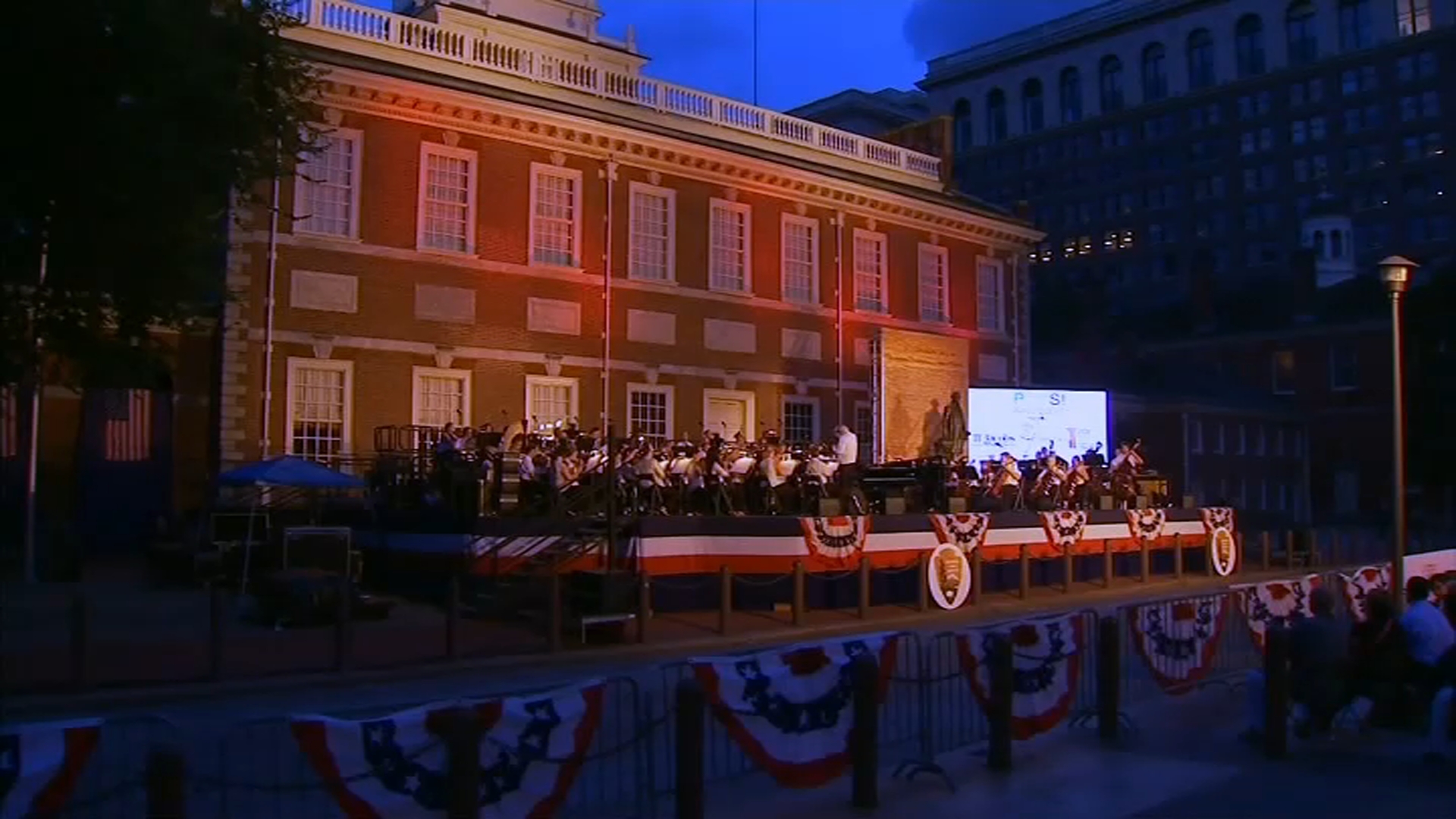 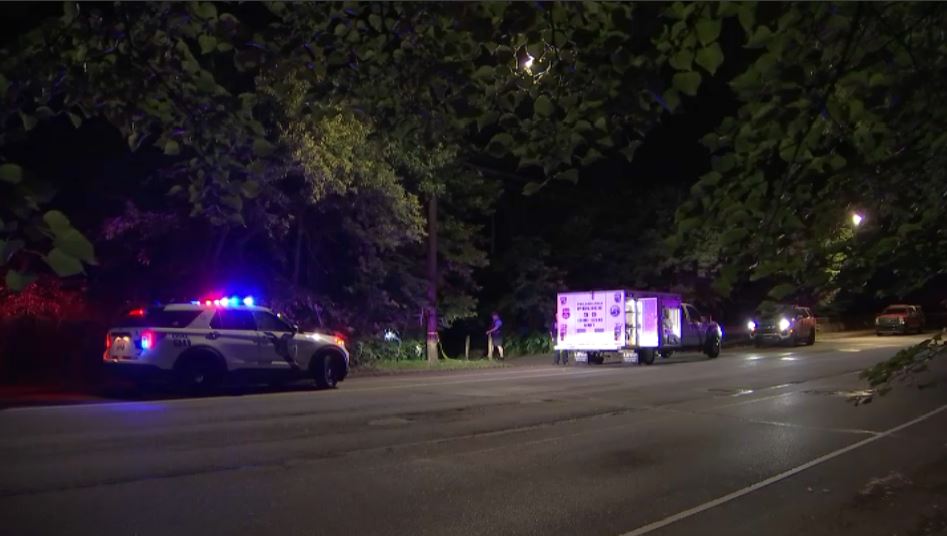 Ceisler ruled her prohibition on tallying and certifying the votes should remain in place until the underlying lawsuit against the so-called "Marsy's Law" amendment is resolved, including any appeals.

The Associated Press will tabulate the vote for this referendum but will not declare a winner. The Department of State said earlier Monday that its website with election returns is expected to show statewide totals on Tuesday night, although they would be unofficial.

The amendment would enshrine into the state constitution rights that include notifications and being allowed to attend and weigh in during plea hearings, sentencings and parole proceedings. It also would ensure a prompt and final conclusion of cases and post-conviction proceedings, as well as a right to full restitution.

The practical effect of the amendment, if approved, has been disputed, with the attorney general's office arguing that the Legislature has to pass legislation to implement changes.

"Should the voters even pass this amendment, since the amendment is not self-executing, any legal challenges will be resolved well before the General Assembly can pass legislation implementing it," wrote state lawyers for the defendant, acting Secretary of State Kathy Boockvar, in a brief filed Friday. "That is why this court has universally held that preliminary injunctions are not appropriate in this context."

They warned that the injunction would suppress voter turnout, put the integrity of the election in jeopardy, and sow confusion and uncertainty.

The plaintiffs argued the judge's injunction was appropriate, saying it was crafted to allow the vote to proceed but prevent the result from taking effect.

"The proposed amendment makes reference to implementing legislation, but does not state that no part of the amendment may take effect until that legislation is passed," wrote lawyers for the League of Women Voters and Lorraine Haw, a voter.

They argued there was no evidence that Ceisler's injunction would cause anyone not to vote or result in any other type of harm.