The fee that Democratic Gov. Tom Wolf wants municipalities to start paying for full-time state police coverage is a fraction of what other cities and towns pay for their local police departments, according to an Associated Press analysis of state data.

The analysis found that residents in municipalities that have their own police force pay perhaps 10 times the $25-per-resident fee the Wolf administration wants the Republican-controlled Legislature to approve.

The proposed fee would raise $63 million for a state police budget that is projected to approach $1.3 billion in the fiscal year starting July 1. 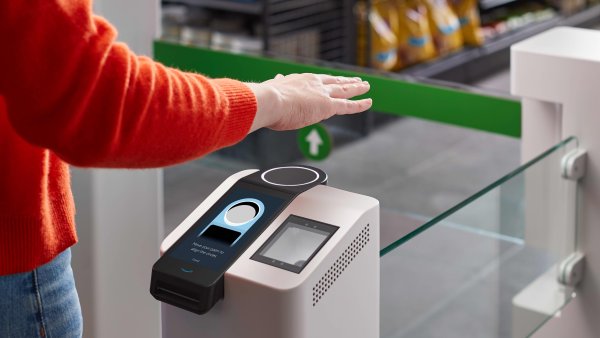 Budgetmakers now are under pressure to reverse the increasing flow of highway construction funds into the state police budget, especially since lawmakers approved a $2 billion-a-year increase in motorist fees and taxes to improve Pennsylvania's transportation system.

The data show that about 950 municipalities reported spending more than $2 billion on their local police departments in 2014, or an average of about $230 per person. That per-person cost two years ago was almost ten times the fee Wolf is proposing for 2.5 million Pennsylvanians who live in municipalities that currently receive free full-time state police coverage.

The governor's office frames the proposal as one of fairness to municipalities that pay for their own police forces and as a way to improve public safety.

"This is something of an equity issue, but there is a lot of value in local police," said Wolf's press secretary, J.J. Abbott. "The governor is a big supporter of law enforcement and he thinks we should have a system that incentivizes the maximum level of police coverage for public safety."

The AP analysis found that municipalities with full- or part-time state police protection are less populated and bigger geographically than the average city or town.

Of 2,560 municipalities in Pennsylvania, 1,287 rely solely on the Pennsylvania State Police for police coverage, according to state data. Another 410 get part-time state police service to cover when their local police force is off-duty. Those would not be assessed a fee under Wolf's proposal.

The state police have not divulged a cost figure for the police service in response to repeated requests from The Associated Press. However, legislative researchers reported in 2014 that the state police said it had cost $540 million in 2012-- more than half the agency's budget that year-- to provide full- and part-time police service.

Under the state constitution, motorist fees and fuel taxes are strictly for highway construction, repair and safety. Those dollars now underwrite two-thirds of the state police budget, or $800 million out of $1.2 billion.

Scarnati warned that many rural municipalities cannot afford the fee and that perhaps the state should have a poverty test to determine which cities and towns can afford it. But he also warned that, once imposed, the fee will surely rise.