Penn State has developed an advisory group that includes students, faculty and university trustees to address issues within its Greek system following the February death of a pledge.

Three members of the university's board of trustees are included in the advisory group, as well as representatives of the student Greek-life governing bodies, the University Park Undergraduate Association and a community representative.

The group is the school's latest step in taking control of the previously self-governing fraternities and sororities following the death of 19-year-old Timothy Piazza. 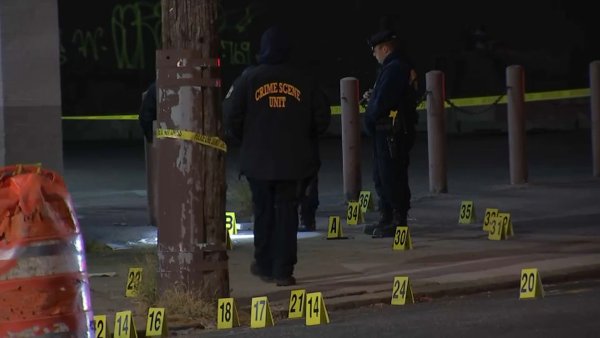