Four months after the Penn Museum of the University of Pennsylvania apologized publicly for holding onto human remains from the MOVE bombing for decades, the university released an independent report Wednesday that found "gross insensitivity" and "extremely poor judgment" on the part of museum curators.

It also found that administrators at the university were unaware of the museum's possession of the MOVE remains while senior leaders at the museum took no issue with having the remains in their possession.

The report, however, stopped short of calling into question the ethical or professional actions of any university staff or officials. Prepared by the Tucker Law Group, the 217-page document did call into question the very nature of anthropological museums' use of human remains in displays.

"This current period of racial reckoning, coupled with the repatriation of
human remains movement of the last several years, demand an acknowledgement that many universities and museums were complicit in creating the scientific justifications for slavery resulting in the dehumanization of Black people in life and the desecration of their bodies after death," the report said. "It also raises the moral and human dignity implications of the continuing possession and use of human remains by universities and museums, of which the Samuel Morton Cranial Collection at the (Penn) Museum is emblematic."

The controversy surrounding the possession of MOVE bombing victims' remains for decades by Penn Museum and the City of Philadelphia Medical Examiner's Office exploded earlier this year.

City Health Commissioner Dr. Thomas Farley was forced to resign after he admitted to ordering the remains destroyed four years ago. But in a twist, it was determined after Farley's resignation that the remains were, in fact, not destroyed. They were eventually returned to surviving members of the Africa family. 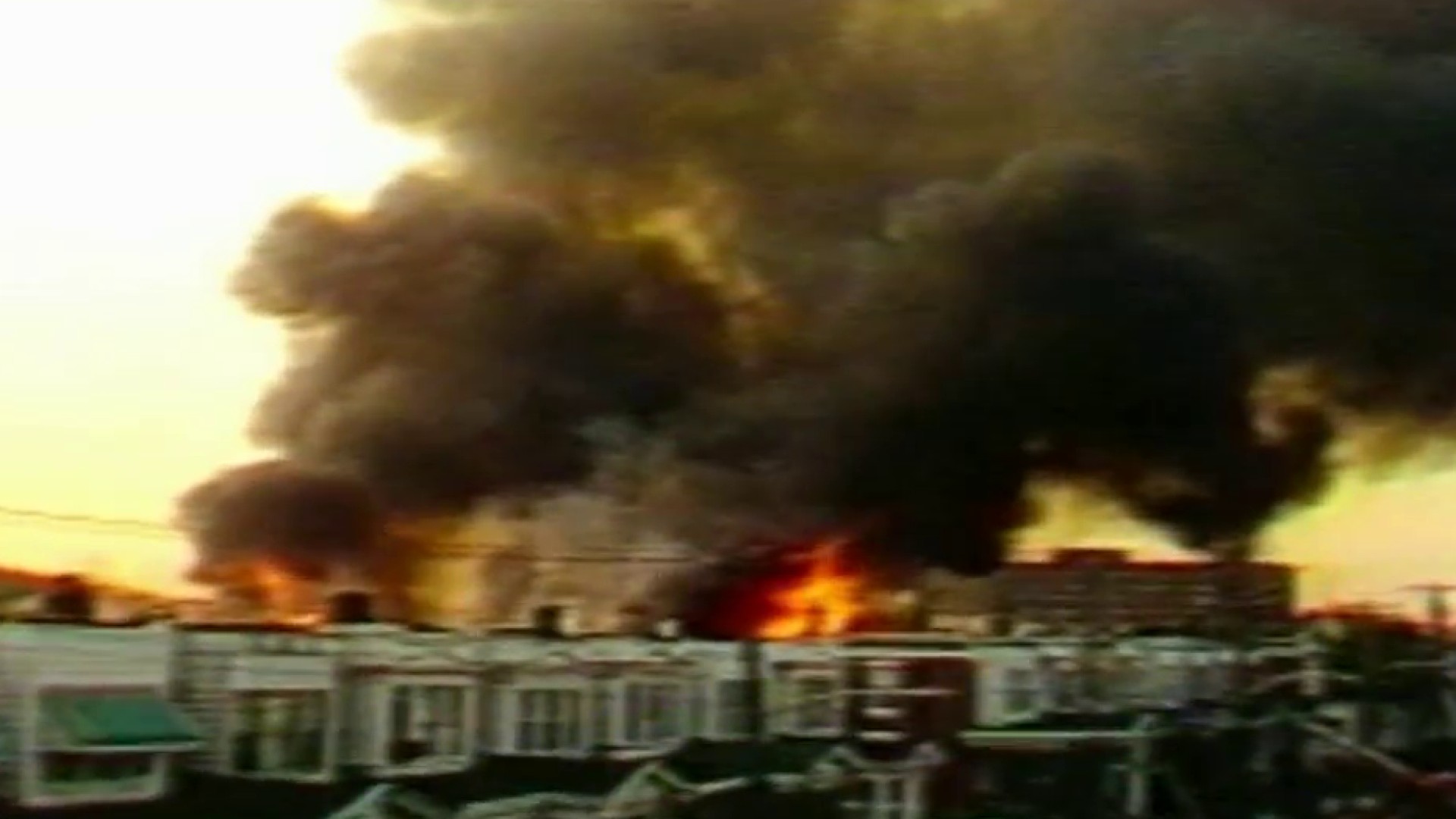 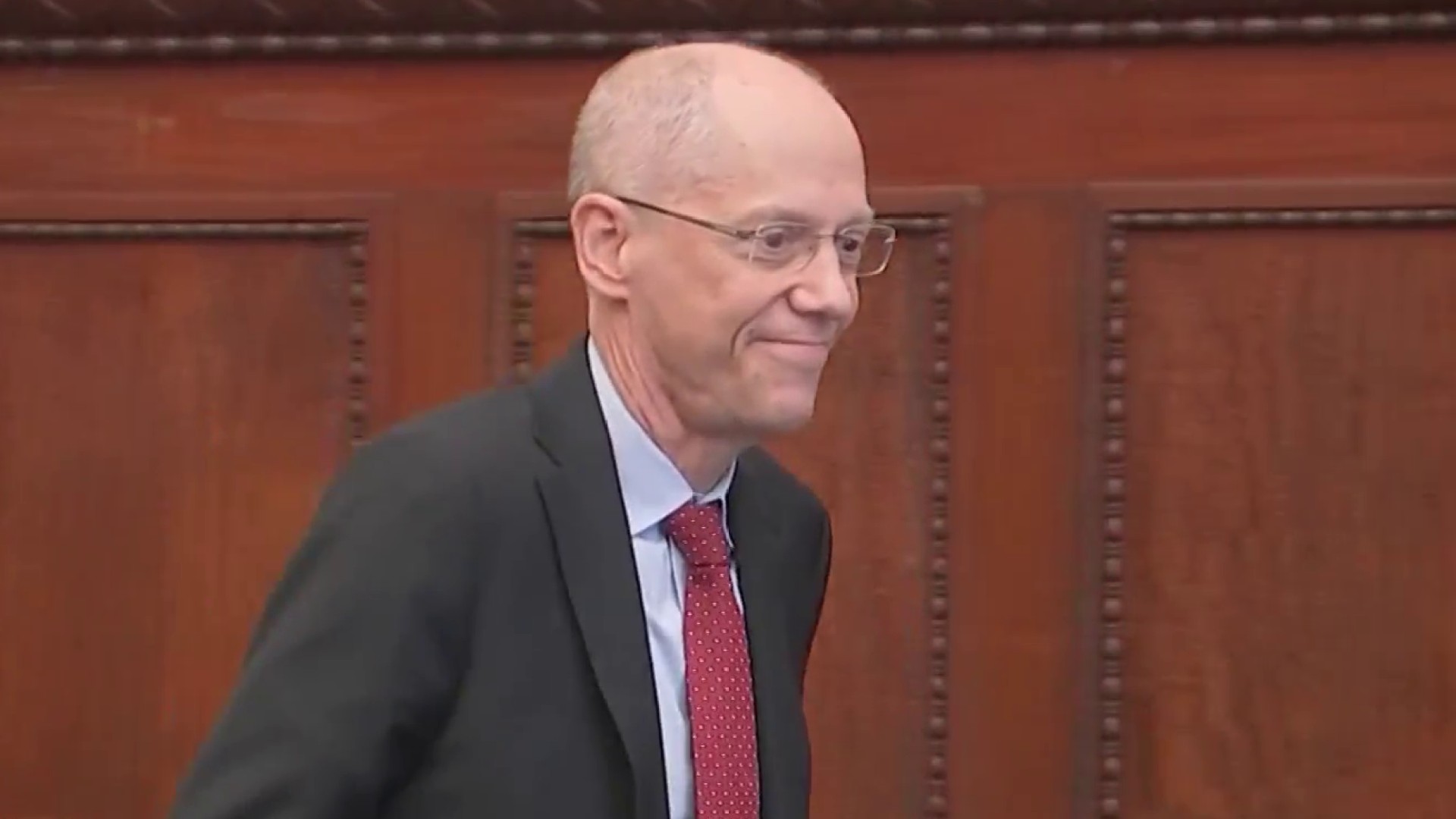 On May 13, 1985, the City of Philadelphia ordered the bombing of a home housing members of the revolutionary, back-to-nature group MOVE in the Cobbs Creek neighborhood following a standoff and shootout with police.

The bombing killed eleven people, including Phil Africa, 11, Tomaso Africa, 8, Delicia Orr Africa, 13, Katricia Africa, 13 and Zanetta Africa, 11. Sixty-one nearby homes were then burned to the ground as the fire spiraled out of control.

As the Tucker Law Group report for Penn pointed out, the bombing left an indelible stain on the relationship between the Philadelphia Police Department and the city's Black community.

"The City of Philadelphia’s deadly confrontations with MOVE in 1978 and 1985 are just contemporary examples of the Philadelphia Police Department’s long and sordid history of the use of excessive and deadly force against Black people," the report said, adding that "(n)ot a single City official was ever held criminally liable for the deaths of the MOVE adults and innocent children, or the destruction caused by the City’s deadly confrontation."

The report made seven recommendations:

“We thank the Tucker Law Group for the diligence that went into their independent investigation, and we welcome their recommendations, which touch on important issues that the University and Penn Museum take very seriously,” university Interim Provost Beth A. Winkelstein said in a statement.