Philadelphia Runner, which operates three area running stores, said Monday it is establishing a new road race that will take competitors through a dozen city neighborhoods.

The Philly 10K will be held on Sept. 6 in Center City and South Philly, ending with a street festival on East Passyunk. 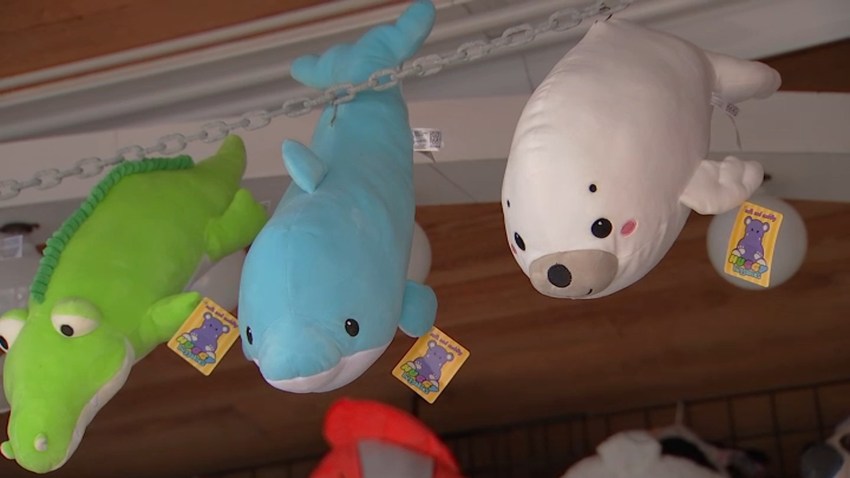 Guy Sneaks Into Back Seat, Attacks Driver After 7-Eleven Stop

The organizers decided to bypass Fairmount Park, a typical location in the dozens of races held in the city each year, in favor of holding an urban race that runs through neighborhoods such as East Passyunk, Bella Vista, Midtown, Callowhill, Old City, Society Hill, Queen Village and Pennsport.

“This is the first race we can think of that is really self-contained in the core of the city,” said Bryan Mahon, co-owner of Philadelphia Runner, which has two stores in the city and a third in Chadds Ford, Pa. Read more about this story on PBJ.com.