A bill has been introduced to City Council that would make way for Philadelphia to buy International Plaza, a two-building office complex on 27 acres in Tinicum, Pennsylvania.

It is assumed the property would go toward the eventual expansion of the Philadelphia International Airport. The airport has eyed the property for years for possible runway expansion or even for cargo operations.

As the bill is written, the property would be acquired by the city, which would then enter into a master lease with the Philadelphia Authority for Industrial Development. PAID then would sublease portions of the property to tenants under their existing leases or future lease. This would be done purportedly while the expansion, which is years away, is being planned. Read more about the plan at PBJ.com 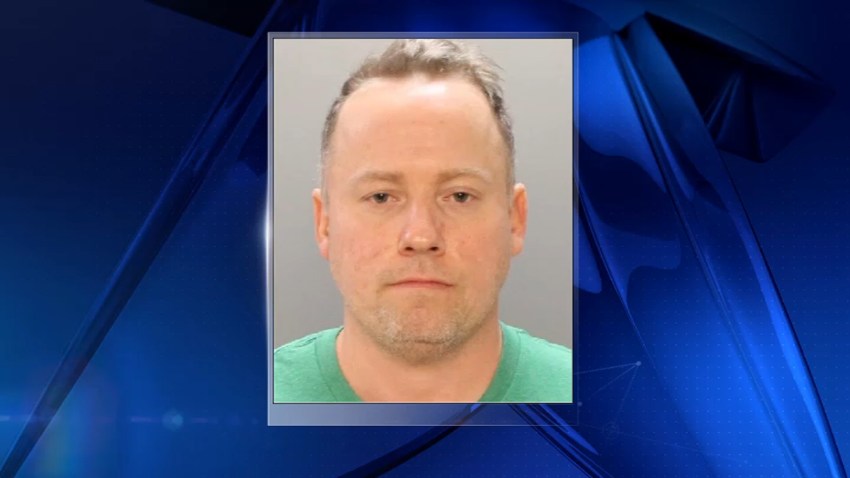