The deadly shooting took place after two customers got into a fight just before 1 a.m. Thursday at Pat's King of Steaks in South Philadelphia, Philadelphia police said

An argument between an Eagles fan and a Giants fan in line for a late night cheesesteak ended in one man shooting the other to death at iconic Pat's King of Steaks in South Philadelphia.

Witnesses told Philadelphia police that an Eagles fan and Giants fan began fighting just before 1 a.m. Thursday outside the cheesesteak shop at 9th and Wharton streets (right off Passyunk Avenue), Philadelphia Police Chief Inspector Scott Small said. There were six or seven people waiting in line for food at the time.

The one man -- who has red hair and was wearing a Philadelphia Eagles jersey -- then shot the other at least once on the sidewalk area near where people can sit at picnic tables before hopping into a van driven by a woman and driving off, Small said.

“All I heard was ‘pop,’ and all I saw was everybody running," one witness told NBC10. 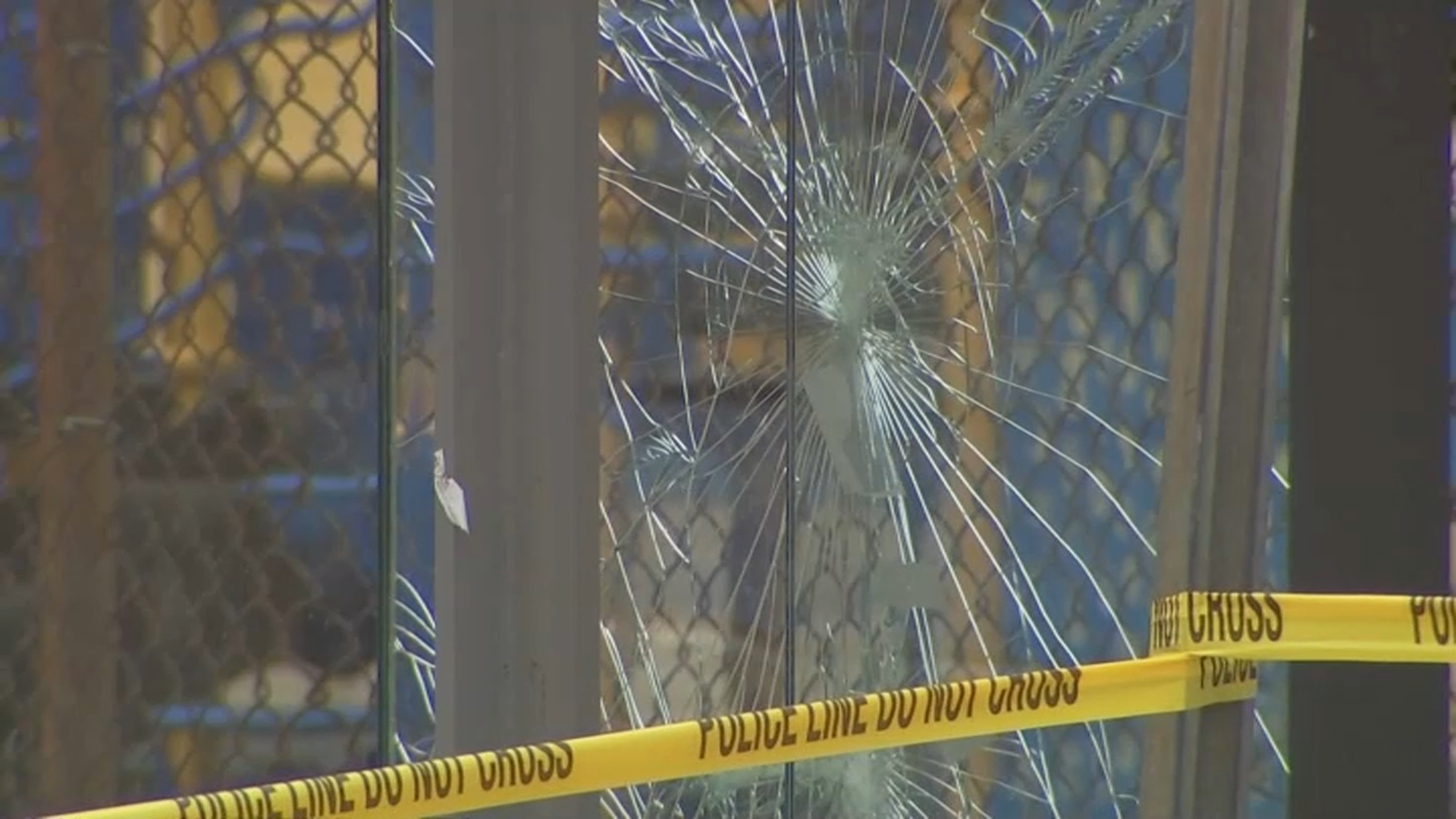 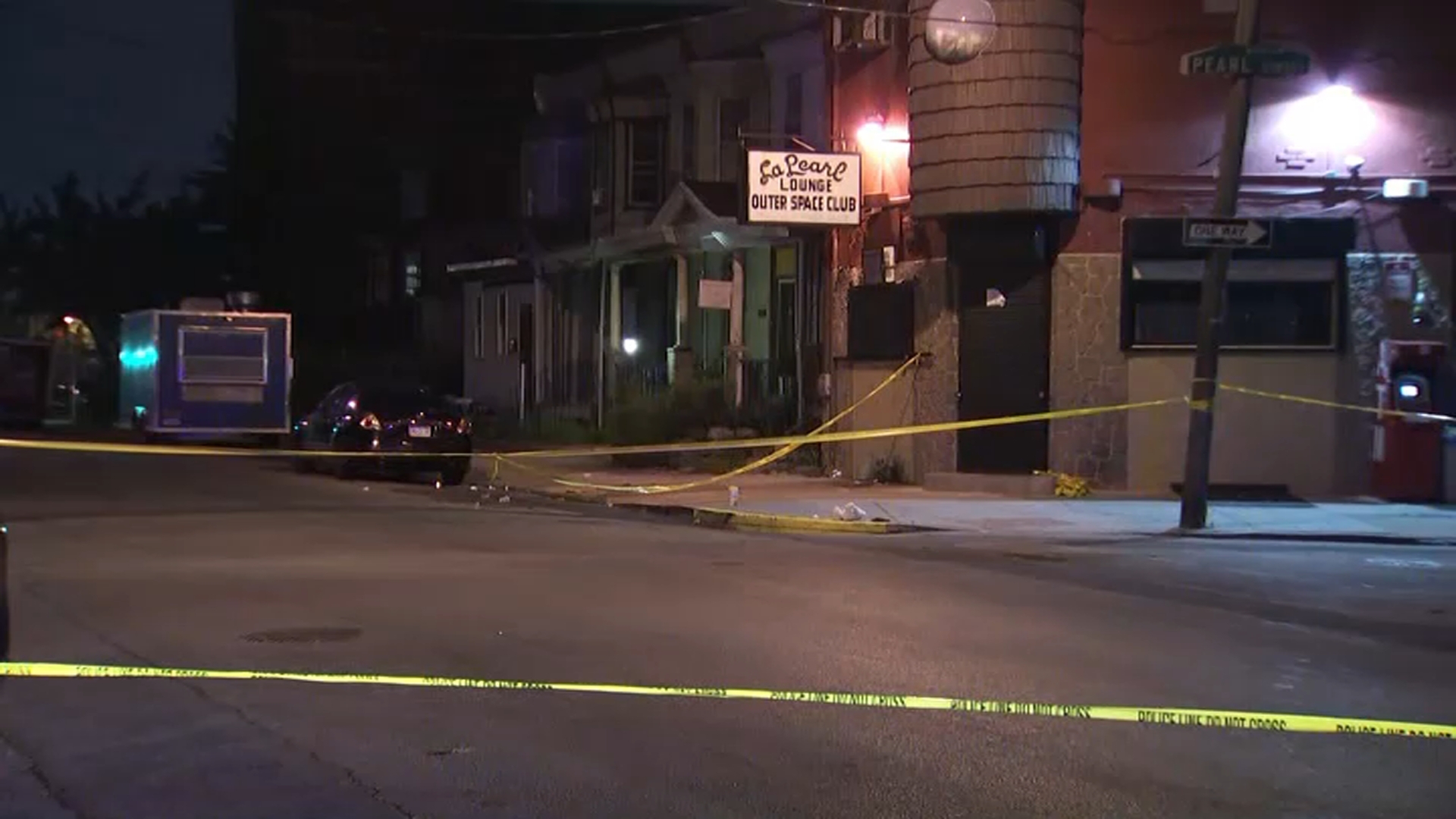 The gunman left the 23-year-old gunshot victim bleeding on the ground, police said. Officers rushed the man to the hospital where he died a short time later.

Police later got a call that the suspected shooter was turning himself in near Independence Hall in Old City.

The man was taken into custody for questioning. His description matches the description given by multiple witnesses, Small said.

The woman who was driving was not located as of Thursday morning.

Pat's is known for its cheesesteaks at all hours of day and night, sitting across the street from rival Geno's Steaks. Both are huge draws for locals and tourists alike.

No one from Pat's has commented at this point about the shooting.