Organizers hoped as many as 15,000 people would attend the event despite the rain and cold. 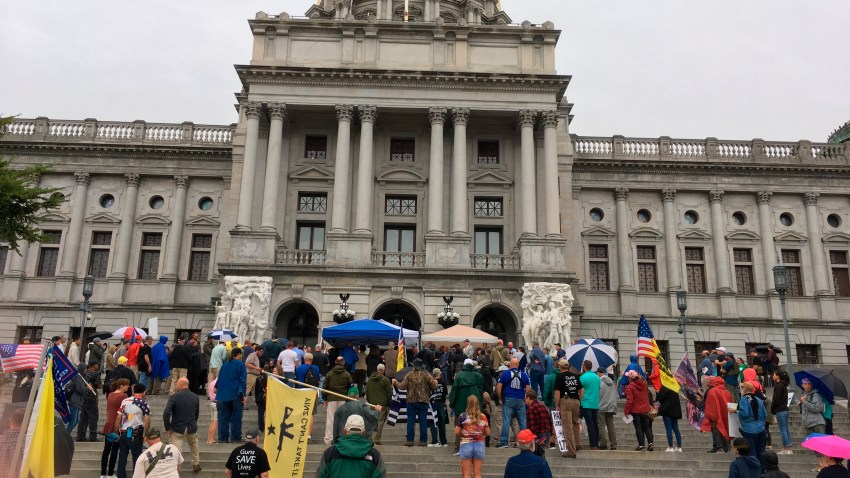 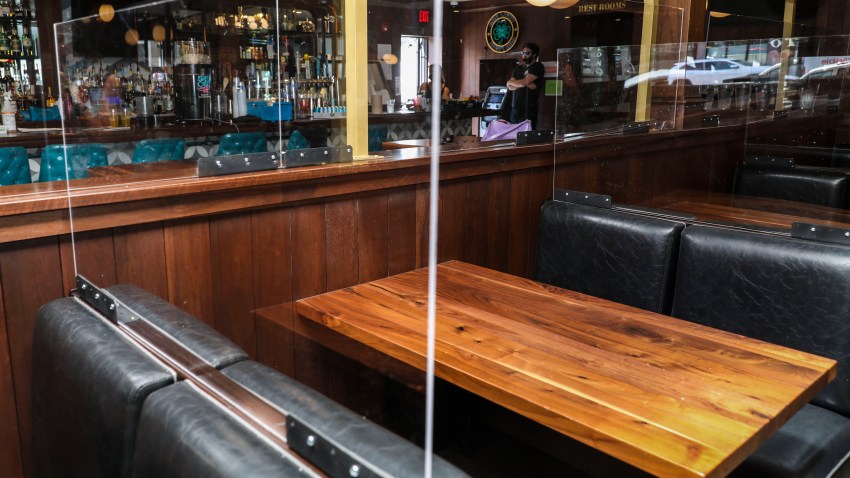 Many walkers have HIV themselves, including Jack Mackenroth, of "Project Runway" fame, who is part of Living Positive by Design, and AIDS-HIV awareness education campaign.

"I think a sense of urgency has dissipated a little bit on a global and national level," he said. "That's why we need to keep doing events like this to keep it in the consciousness and remind people that it can be a fatal disease, it is still a large issue and we still need to address it."

Organizers said the event rasied just under $300,000, which was shy of their goal of $500,000. Donations can still be made at the event's website AIDSWalkPhilly.org.

"The money does all stay local, and it goes toward public awareness campaigns, HIV prevention education and shelters and schools and community centers throughout the region," said AIDS Fund Executive Director Robb Reichard.