The children and grandchildren of a Philadelphia matriarch watched as her Fishtown home of more than six decades came crashing to the ground Sunday.

The children and grandchildren of a Philadelphia matriarch watched as her Fishtown home of more than six decades came crashing to the ground Sunday.

NBC10 was there as workers demolished Clovea Klenk’s home on 635 East Thompson Street after it was deemed dangerous and condemned by L&I due to a partial collapse.

Clovea Klenk, 94, and her caretaker were inside her home Friday afternoon when they heard a loud bang.

“They thought it was an earthquake at first,” Clovea’s son Jim Klenk told NBC10. “The ground just shook. My brother actually had to kick in the front door to get my 94-year-old mother out of the house.”

They soon discovered the floor of their home had dropped at least a foot. The family said contractors were doing work at the home next door and were digging under the foundation when the partial collapse occurred. L&I officials responded to the home which was later condemned. 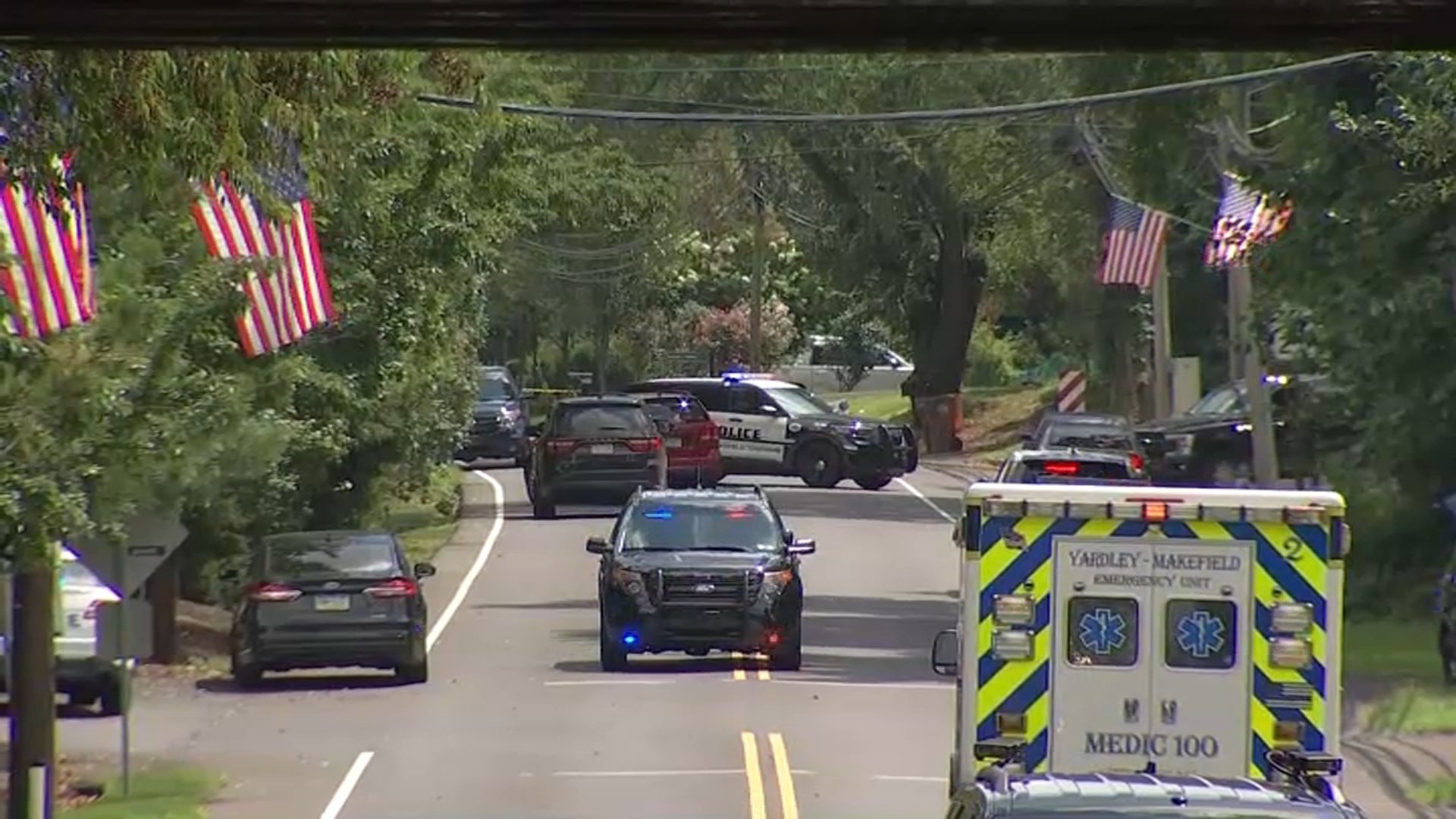 Jim Klenk told NBC10 his mother bought the home in the 1950s. She and two of her children who lived with her are now staying at a hotel.

Sunday morning, the Klenk family salvaged as many pictures and belongings as they could before construction workers demolished the home.

“I spent probably more time in that house than I did in my own,” Clovea’s granddaughter, Katie Klenk, said. “That’s the kind of house it was. Sunday night dinner. Stay from 3 to 7 p.m. playing games, fighting with your family.”

The family plans to build a new home in the same area.

“It’s not like we’re going to move,” Katie Klenk said. “This is Fishtown. This is our neighborhood. This is our house.”

L&I officials continue to investigate the cause of the initial collapse.