A plan to establish a campground for thousands of papal pilgrims in a Philadelphia park — charging $199 per camper — has been scrapped over lack of interest.

The World Meeting of Families had announced that an outside company would operate the campsite — dubbed "Francis Fields" in the pontiff's honor — in Fairmount Park, one of the largest urban green spaces in the nation. The site was to accommodate 16,000 people at nearly $200 a pop, with additional fees for tents, cars, and RVs ranging from $99 to $999.

But the company, ESM Productions, said Friday the plan was canceled due to a lack of interest and the fact that "plenty of accommodations" are still available.

About 3,000 of the 11,200 downtown rooms were still available two weeks away from Pope Francis' Sept. 26 arrival, members of the city's hospitality industry said. Hotels were also cutting rates, eliminating minimum stay requirements and tossing in extras like subway tokens and bags full of Philadelphia-centric snacks to lure guests for the two-day visit.

City officials had said they were open to allowing camping in the park despite the city's no-camping ordinance, but World Meeting of Families organizers hadn't formally announced any plans to take advantage of the approval. 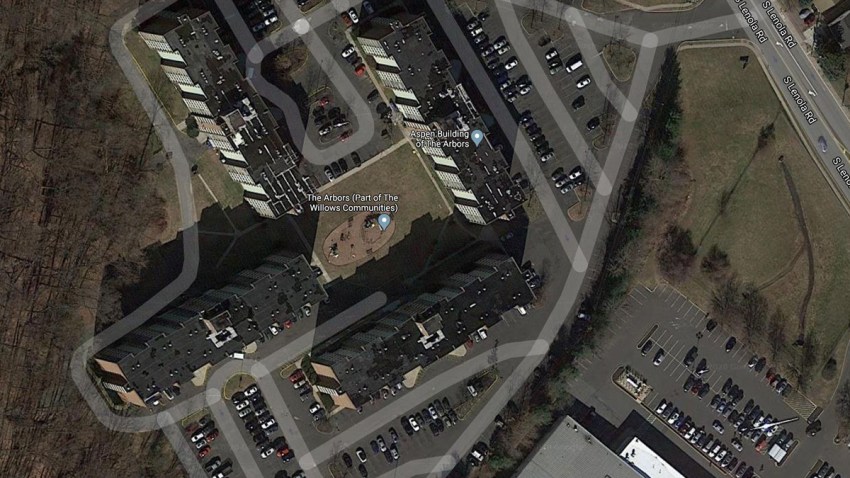 The campground plan was killed before much work had been done to get the site prepared, ESM owner Scott Mirkin told The Philadelphia Inquirer.

"There was some very preliminary planning. No installation or any equipment or any of those things have been put into place," Mirkin said.

Ed Grose, executive director of the Greater Philadelphia Hotel Association, said he was relieved by the decision.

"It's more economical to stay in a hotel than to pay $199 a person," he said. "You're much more comfortable in a hotel. You have much better service."

Grose said the idea died so quickly that he didn't have time to protest the idea, but he would have.

"I'm not a fan of people camping, for obvious reasons, but fundamentally, I also think it's wrong from a sanitary standpoint — I have visions of church-lady Woodstock," he said.