Gov. Tom Wolf's education secretary told lawmakers on Monday that he expects students to go back to school in the fall, and the Department of Education will provide guidance in the coming weeks to prepare teachers and staff to return to school buildings.

Schools have been closed since March under Wolf's orders to try to stop the spread of the coronavirus, keeping more than 1.7 million public school children home and exposing big differences in the ability of wealthier and poorer districts to educate children online.

Education Secretary Pedro Rivera, testifying in a Senate committee hearing, acknowledged that schools will need additional aid to respond to various challenges posed by school closures and the need to contain the virus.

He downplayed the notion that students might not return to school buildings in the fall. The department intends to reopen schools, but keeping students and staff safe might mean changes that involve following state Health Department recommendations, he said. 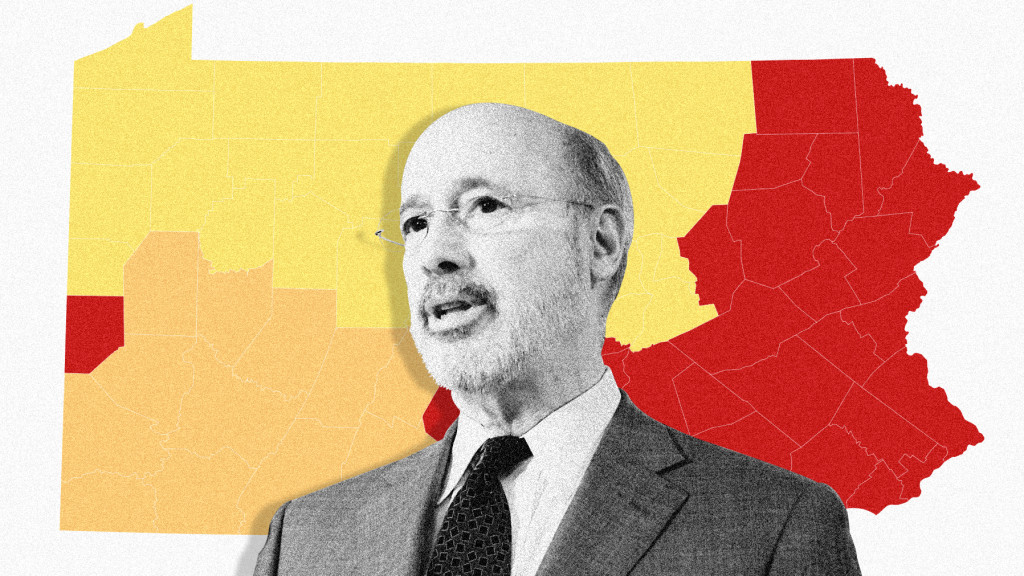 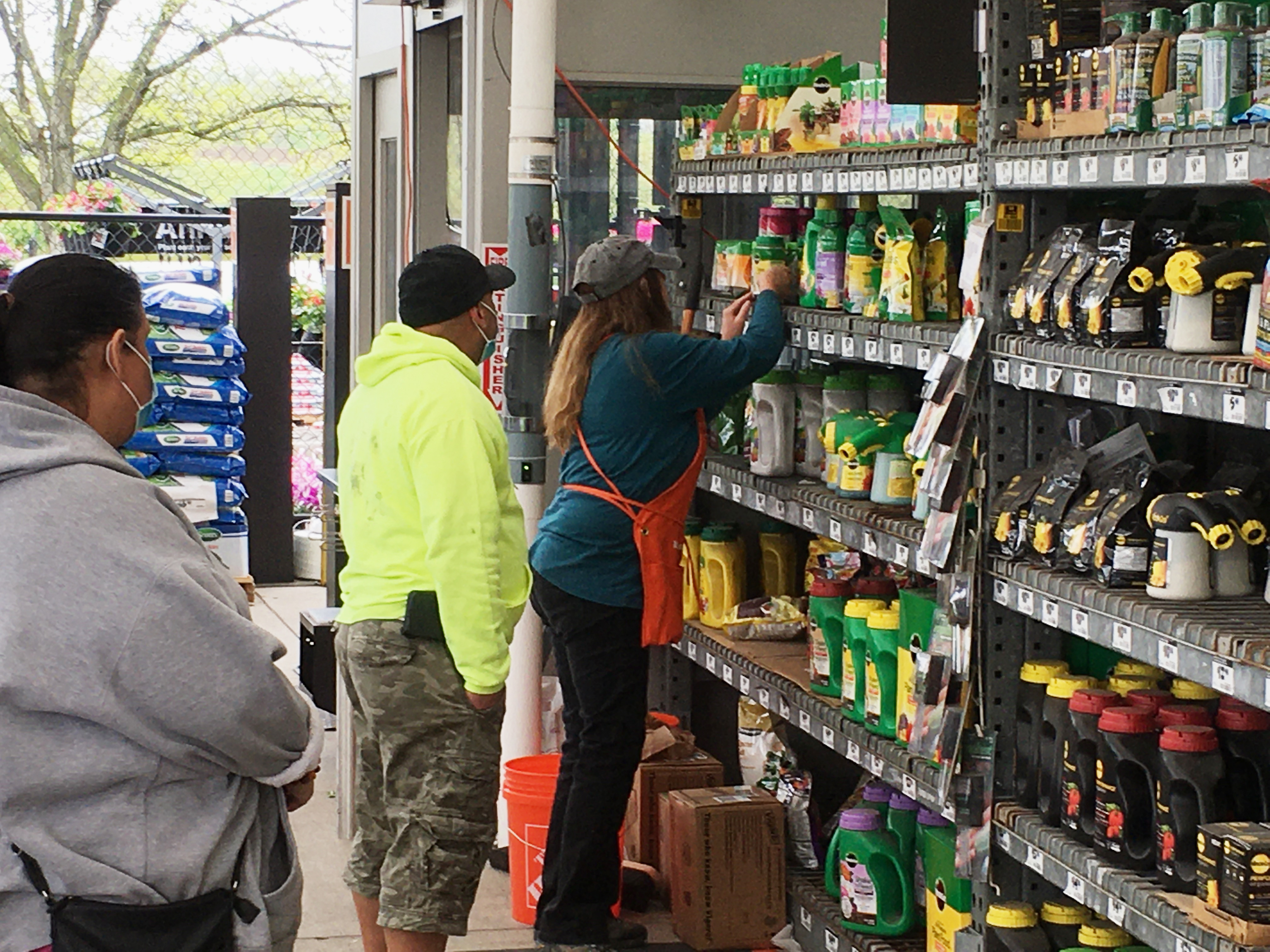 Rivera said he did not expect to require a particular approach for each school to reopen. Rather, the department will allow school districts to choose from various options to meet social distancing guidelines, Rivera said.

Those could include smaller class sizes.

In one instance, a senator raised the question about whether districts will receive more state aid to pay for more buses to accommodate social distancing.

While the department will not mandate testing in the fall after it canceled standardized tests this spring, its reopening plan will need to account for remedial education that students may need because of lost classroom time during the closures, Rivera said.

Every school district and charter school complied with the requirement to submit a plan showing how they would educate students during the school closures, Rivera said.

In other coronavirus-related developments in Pennsylvania:

After weeks of deliberation, the state Health Department has decided to release data on COVID-19 at individual nursing homes.

Health officials have been under mounting pressure to name long-term care facilities with virus cases, with the state’s chief fiscal watchdog, Auditor General Eugene DePasquale, urging greater transparency. Health Department officials have said they were weighing the public’s right to know against patient privacy and the dictates of state law.

Dr. Rachel Levine, the health secretary, said Monday at a video news conference that “we’ll be releasing that information by the end of the week.” A Health Department spokesman said that facility-specific data will be made public.

Statewide, 2,552 residents of nursing homes and personal care homes have died — over two-thirds of the state’s COVID-19 death toll.

The Pennsylvania Department of Health said Monday that it confirmed 543 more positive cases of the virus that causes COVID-19, bringing the statewide total to more than 57,150, and 24 more deaths for a total of 3,731 statewide.

Residents of nursing homes and personal care homes account for more than two-thirds of the overall death toll, and about one-fifth of the overall positive tests.

The number of infections is thought to be far higher because many people have not been tested, and studies suggest people can be infected with the virus without feeling sick. There is no data on how many people have recovered.

A Pennsylvania state lawmaker apparently defied Gov. Tom Wolf's statewide stay-at-home order when he organized and attended a meeting with more than 150 others, the York Daily Record reported.

The meeting was at Wisehaven Event Center on Saturday evening in York County, which like 42 other counties is still under Wolf's tightest pandemic restrictions.

The vast majority of attendees were not wearing masks, and many shook hands, hugged and sat close together, all apparently in violation of state and federal social distancing guidelines.

Rep. Mike Jones, a first-term Republican who criticized Wolf in his speech to attendees, said the meeting was meant to gauge the business community's feelings about reopening.