A suburban Philadelphia judge has ordered a state senator to stand trial on corruption charges.

Former employee and intern Jamila Carol Hall testified earlier at the preliminary hearing that, as part of her job, she performed numerous tasks in helping organize the party and keep track of the payments to Washington's campaign. 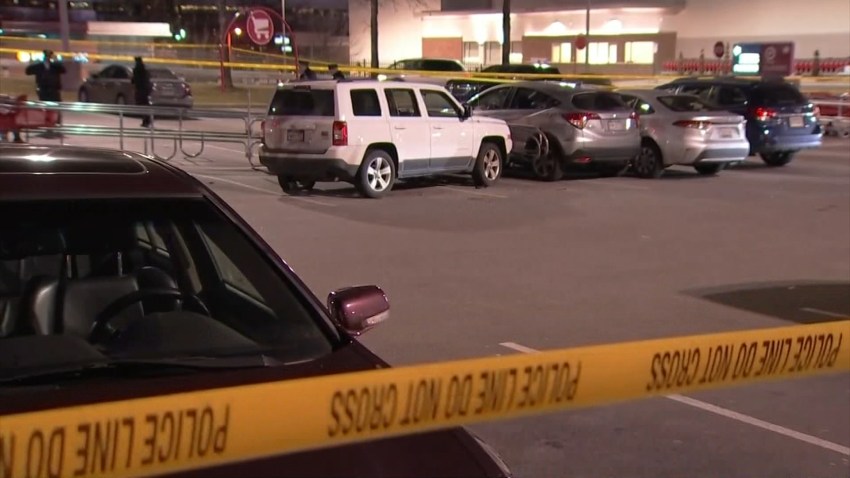 Defense attorney Henry Hockeimer says the facts don't amount to criminal conduct and the charges are "thin and specious."

The 68-year-old Democrat  was elected to the Senate in 2005 and is running for a third full term representing parts of Philadelphia and Montgomery County.

She was charged March 12. The investigation became public in October after agents searched Washington's offices.

A 30-page grand jury presentment issued by Attorney General Kathleen Kane's office earlier this month said Washington "systematically took advantage of her elected office and ... stole the labor of Senate employees who were paid by the taxpayers to perform work for the constituents -- and not a political campaign and not for a personal benefit of an elected official."

The charges against Washington include one count each of theft of services and conflict of interest, both felonies. The attorney general's office estimated the monetary loss to the state could range from $30,000 to more than $100,000.

Washington responded to the allegations in a statement released early Thursday.

“We respect Pennsylvania’s Attorney General, but can’t help but wonder if her indictment of Senator Washington was a calculated hedge against the sharp criticism she knew she’d soon be receiving over her decision to drop the sting case against other members of Philadelphia’s Democratic legislative delegation. Given the extremely close timing of these two very public and sensationalized events, it seems more than plausible that the criminal charges against Senator Washington over nothing more than a birthday party were brought solely to blunt the harsh criticism and scrutiny the Attorney General knew she would be receiving just a few days later.

"Senator Washington will continue to vigorously defend herself against these flimsy charges and win re-election to the State Senate as a result of her many years of honest and effective public service. ”